Samsung shipped 8.5 million TVs in the April-June period, down 6 percent from a year ago but maintained its top status, according to industry tracker Display Supply Chain Consultants (DSCC), citing DiScien's monthly report.

However, LG dropped from the second to fourth spot after its TV shipments declined 25 percent on-year to 4.4 million units in the second quarter of the year, according to the report.

"LG has struggled to maintain its market position as it tries to increase the volume of OLED TV sales without decreasing prices, and faced with a vast price gap between LCD and OLED TV panel prices," DSCC said. 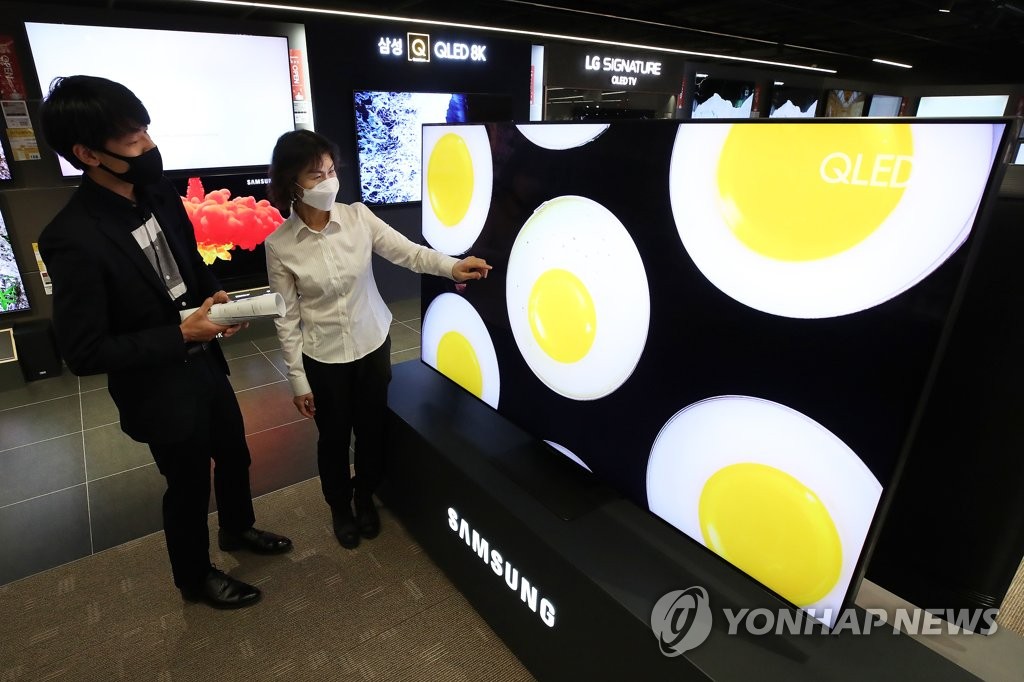 The global TV shipments from the top 15 TV brands dropped 2 percent on-year to 38 million units in the April to June period, the report showed.