SEOUL, Aug. 18 (Yonhap) -- More than 400 new coronavirus cases were identified in relation to a church in northern Seoul as of Tuesday, with fears growing over another massive outbreak in South Korea in months.

"After a member of Sarang Jeil Church first tested positive on Aug. 12, 123 more were identified on Monday, raising the number of cases to 438, which includes 282 in Seoul," Park Yu-mi, the capital city government's director of public health, told a press briefing.

The country reported 246 more new coronavirus cases, raising its total caseload to 15,761, according to the Korea Centers for Disease Control and Prevention. The number of new cases identified in the past five days came close to 1,000.

With the latest figure, Sarang Jeil Church has emerged as the source of the country's second-biggest infection cluster after the fringe religious sect Shincheonji, where 5,214 were infected. Most of the Shincheonji cases broke out in the southeastern city of Daegu.

But the number, which includes cases identified as of midnight, is feared to further rise. Of the 2,000, or roughly half of the church's 4,000 members, who were screened for the new coronavirus, 16 percent have tested positive. More than 500, meanwhile, remained unaccounted for as of Tuesday. 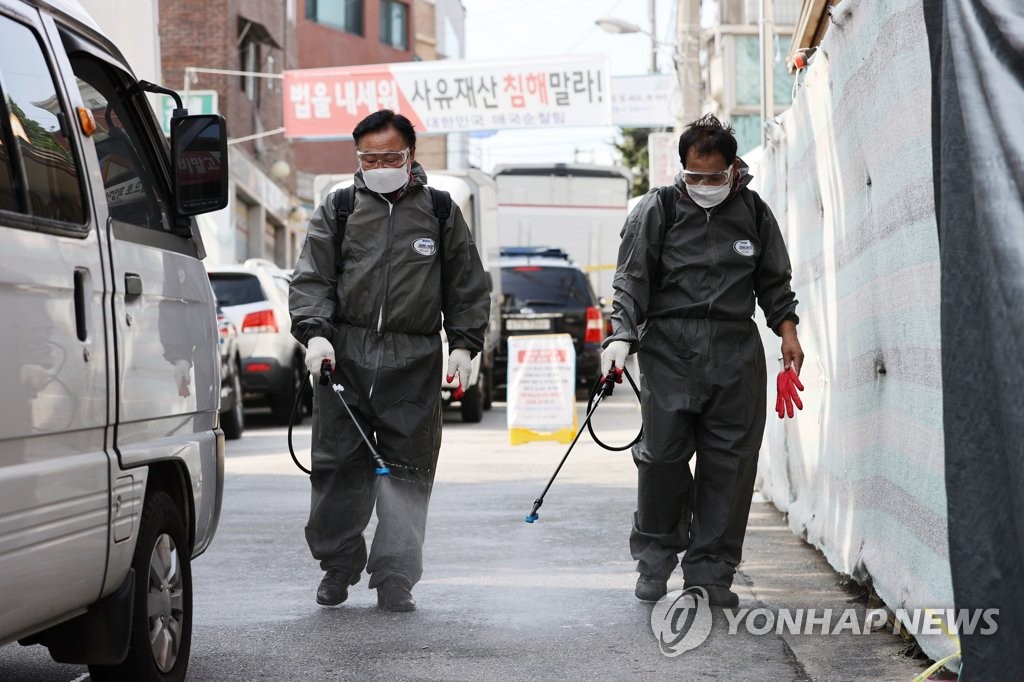 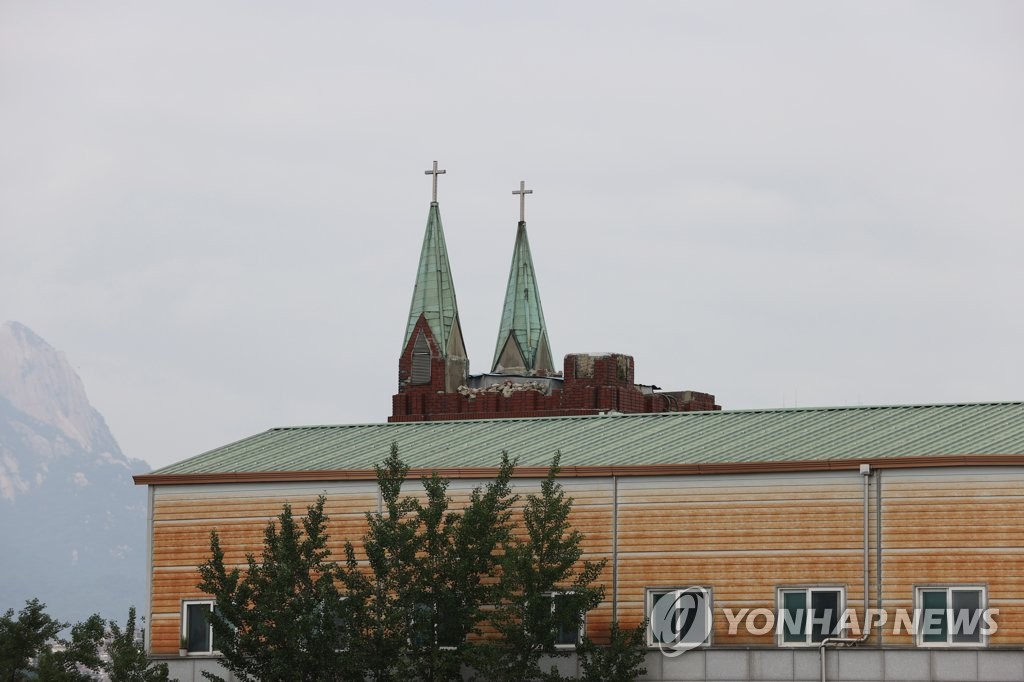 Authorities suspect the cluster infection has worsened as some church members were in close contact with each other, such as sleeping and eating at the church, and taking part in a mass Liberation Day rally in central Seoul.

The church's pastor, Jun Kwang-hoon, tested positive after joining the weekend anti-government rally along with thousands of people, where they shouted slogans and sat close to one another.

Chain transmissions have already been reported in five major cities and provinces outside of the greater Seoul area. Infections have also been reported at a call center, nursing home, child care center and Severance Hospital, a major general hospital in Seoul, where members of the church visited or worked. 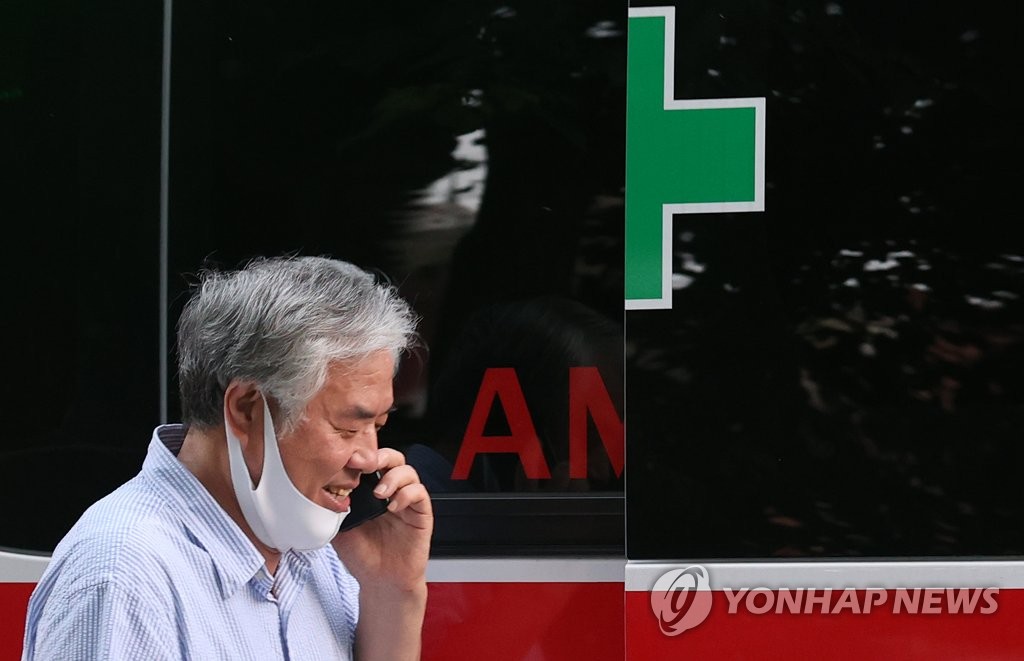 In addition to the Sarang Jeil Church cluster, an additional cluster traced to a church in the northern Seoul ward of Nowon newly surfaced. Fifteen cases were reported in connection with Antioch Church, with all infected church members residing in Seoul.

The city government said screening tests for 193 churchgoers who attended a summer church camp and their families are under way. A total of 163 have tested negative.

Authorities have started to take measures to brace against chances of another mass outbreak.

Under the plan, kindergartens, elementary and middle schools in Seoul and Gyeonggi Province have to keep the portion of students at in-person classes at one-third of the total or lower, compared with an earlier threshold of two-thirds.

For kindergartens and schools in areas that have been directly affected by the latest infections, classes will run online for the next two weeks.

In addition to tightening precautionary measures at schools, the education ministry said it plans to strengthen such policy at private sector education institutions. For cram schools with 300 or more students, which are currently categorized as high-risk facilities, the ministry plans to suspend their operations if the outbreak shows no signs of letting up two weeks from now. 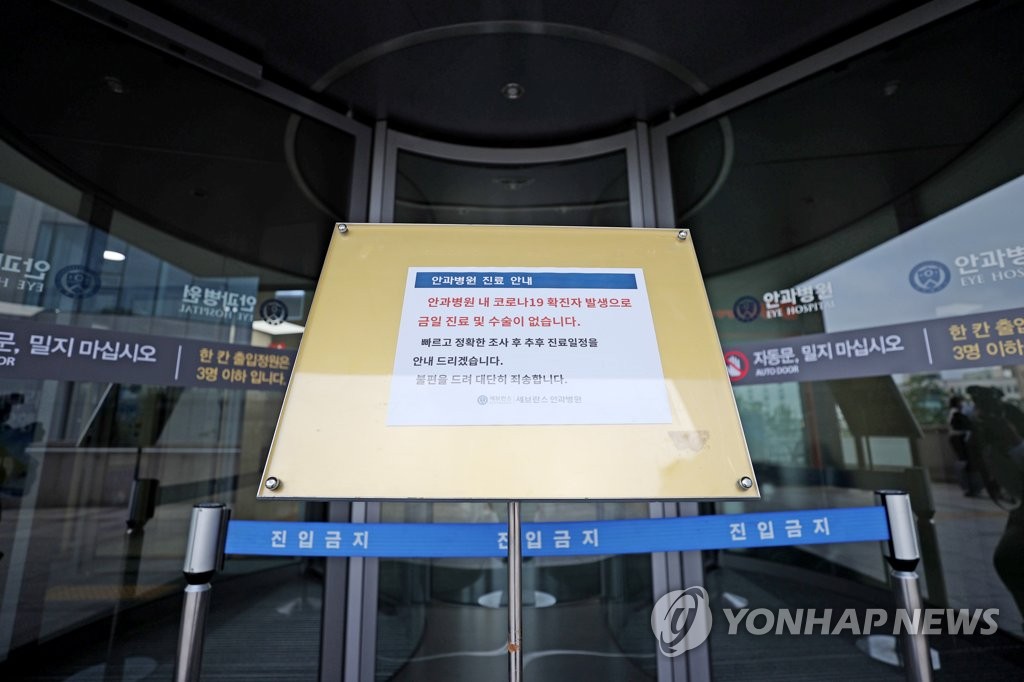