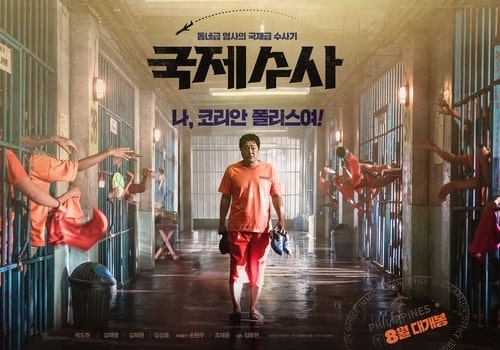 "Over the weekend, we discussed whether or not to go forward with the events after discussing it with the screening theater and Warner Bros. headquarters," a company representative said. Canceling the two events were unavoidable due to the virus situation, the official explained.

The company representative said "Tenet" plans to open at the South Korean box office on Aug. 26 as planned.

The production "Mozart!" featuring former K-pop group TVXQ singer Kim Jun-su, is offering refunds for shows until Aug. 23, and the production "Rent" is also refunding for shows on the same dates. 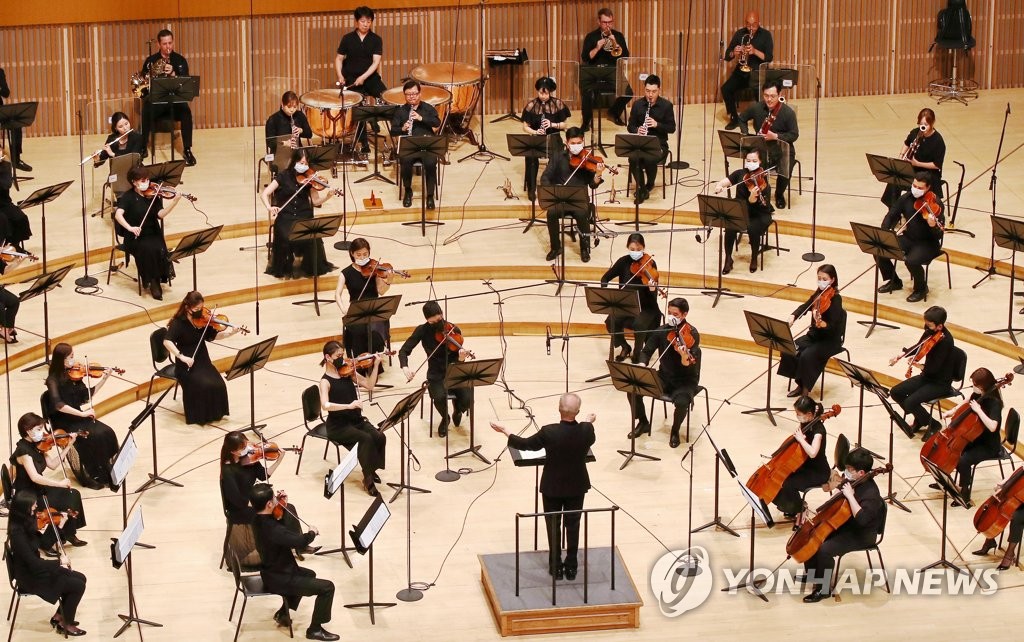 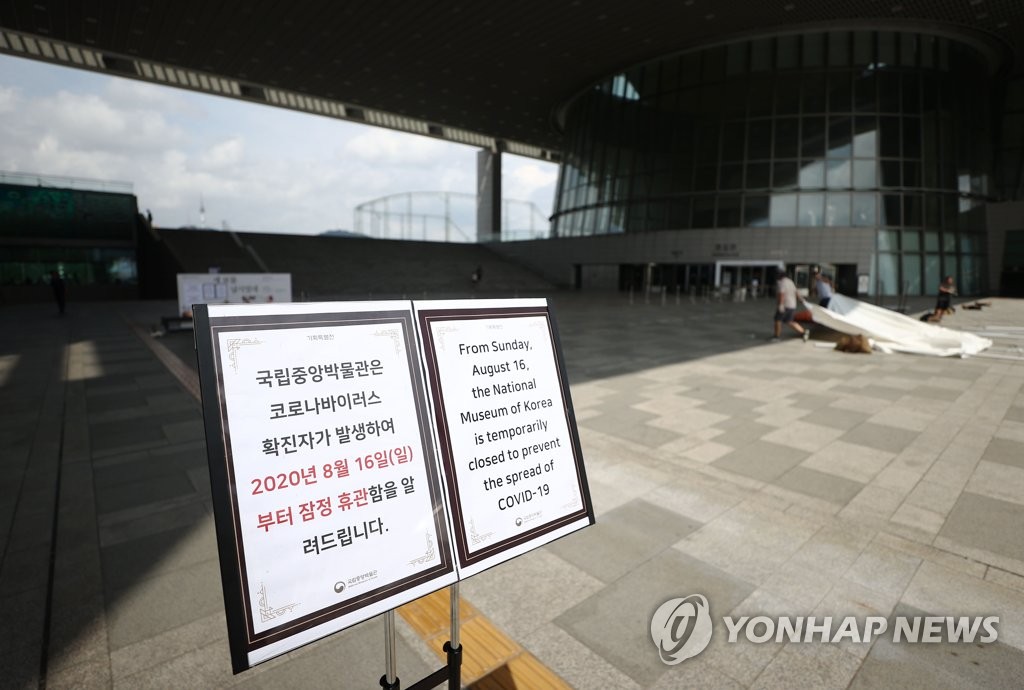