"North Korea sought nuclear weapons because its leaders thought the threat of a nuclear attack would prevent other countries from contemplating a regime change," according to the report, which also pointed out that leader Kim Jong-un witnessed the cases of Libya's Muammar Gaddafi and "does not want something similar to happen in North Korea." 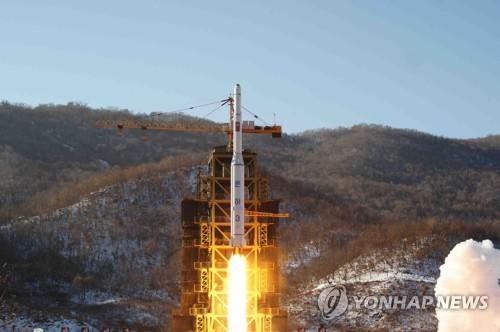 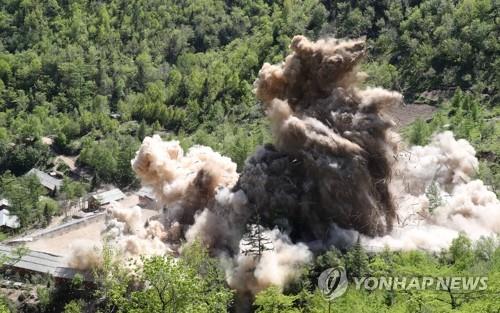