According to ChildFund Korea, J-hope expressed hope that his donation will be delivered to children in crisis, especially to those who are experiencing economic difficulties amid the pandemic.

J-hope has contributed 450 million won through the charity since 2018 as a member of Green Noble Club, a group of high-value donors of ChildFund Korea.

He donated 150 million in 2018 to the charity to support children with illnesses and foster talent.

"We express our deep gratitude to J-hope, a member of worldwide act BTS, for his consistent donations as well as his remembrance of children who are economically challenged," said Lee Je-hoon, the chairman of the charity, adding his group will work hard to support children in need. 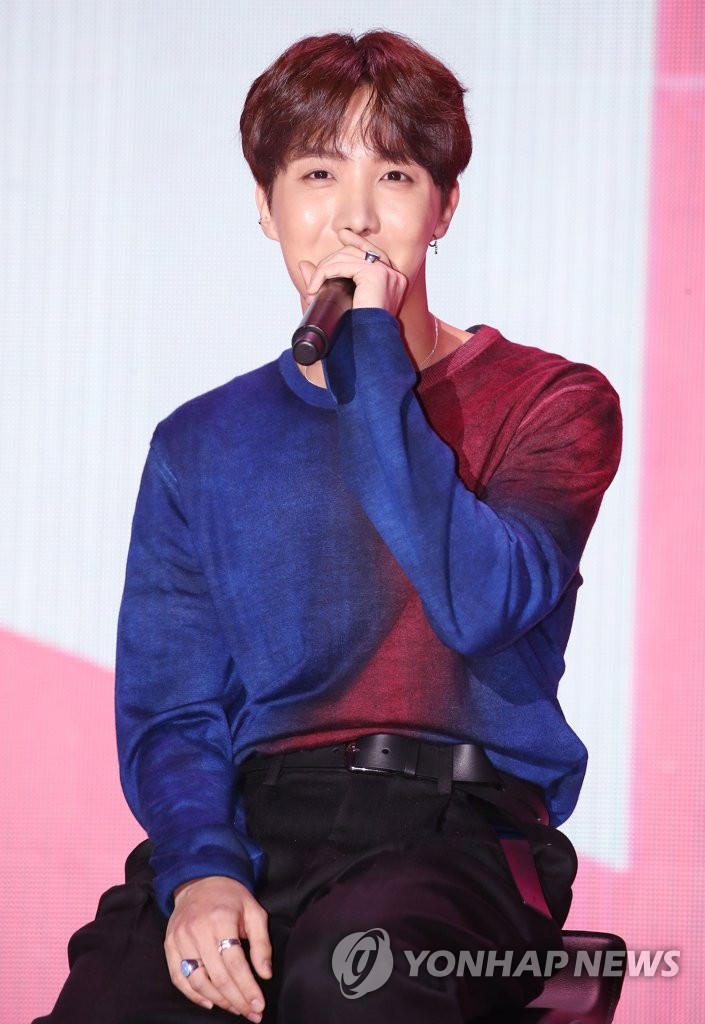