SEOUL, Aug. 18 (Yonhap) -- Former Prime Minister Lee Nak-yon took a coronavirus test and self quarantined Tuesday after he was found to have used a microphone previously used by a COVID-19 patient, his aides said.

Lee, a lawmaker of the ruling Democratic Party (DP) who is running in the party's leadership race, appeared on a CBS radio program the previous day. He took the test after being notified that a cast member who appeared prior to him tested positive for the virus.

"Lee did not have handshakes or other direct contact with the patient, but he used the microphone and chair previously used by the person," Lee's office said.

Lee plans to suspend all scheduled events and stay at home until he receives the results of his test, it added. 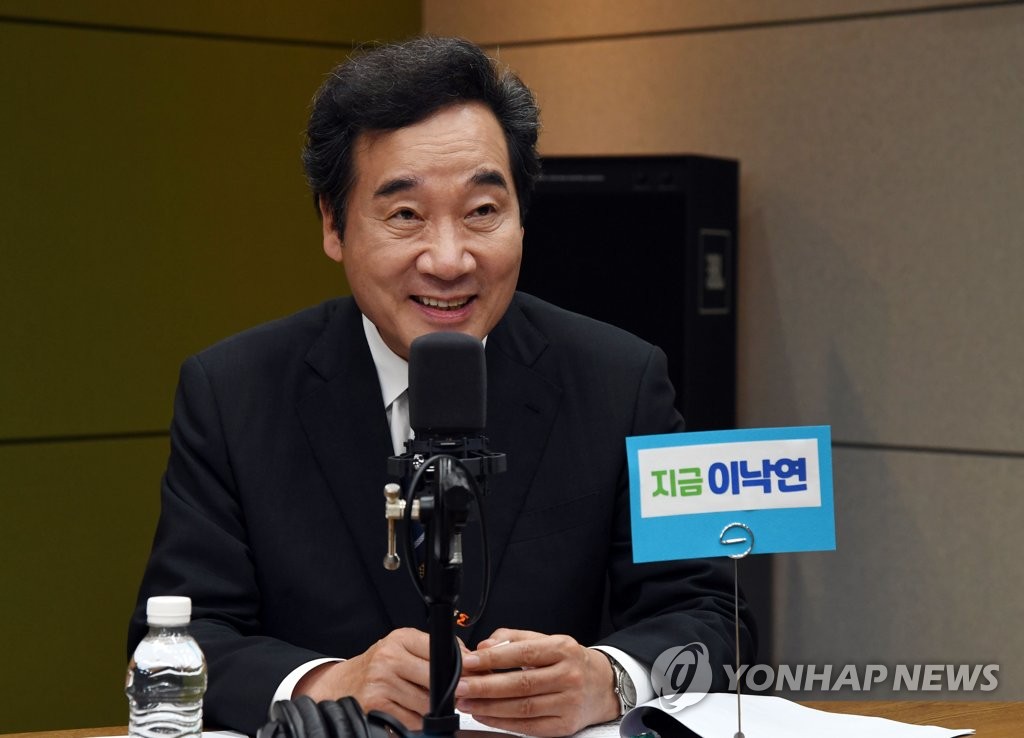