The platform, currently available at the website of the party's national committee, is now under consideration for approval by the soon-to-be nominated U.S. presidential hopeful and the party at the Democratic National Convention, set to end Thursday. 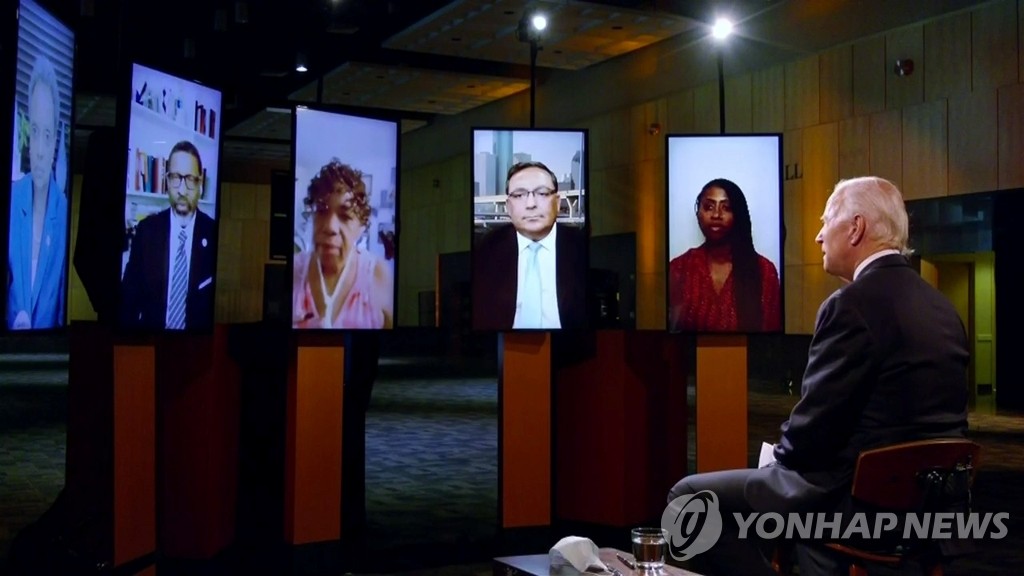 "Democrats believe America's alliances are an irreplaceable cornerstone of our national security that should be cultivated, not cast away," it said. "Democrats will not only repair our alliances, but reinvent them to advance mutual priorities and deal with new challenges."

The platform also said President Donald Trump undermined the alliances "in ways that our adversaries could have only dreamed of."

"As a result, our alliance system today faces its biggest test since the end of the Cold War," it said.

In particular, the platform accused Trump of trying to "extort" South Korea in defense cost talks.

"In the midst of a nuclear crisis on the Korean Peninsula, he tried to extort our South Korean allies to dramatically increase their share of alliance costs," it said.

Seoul and Washington have held several rounds of defense cost-sharing negotiations since late last year, but the talks remain deadlocked with the U.S. seeking a 50 percent spike to US$1.3 billion from around $870 million South Korea paid in 2019 to help maintain 28,500 U.S. troops on its soil.

Trump is said to have initially asked Seoul to boost its burden sharing to $5 billion per year.

"We will work with our partners to improve interoperability, and we will encourage them to build up their defense capabilities, take greater responsibility for regional security, and contribute their fair share," the Democratic Party platform said.

"But we will never treat our alliances like protection rackets," it added. 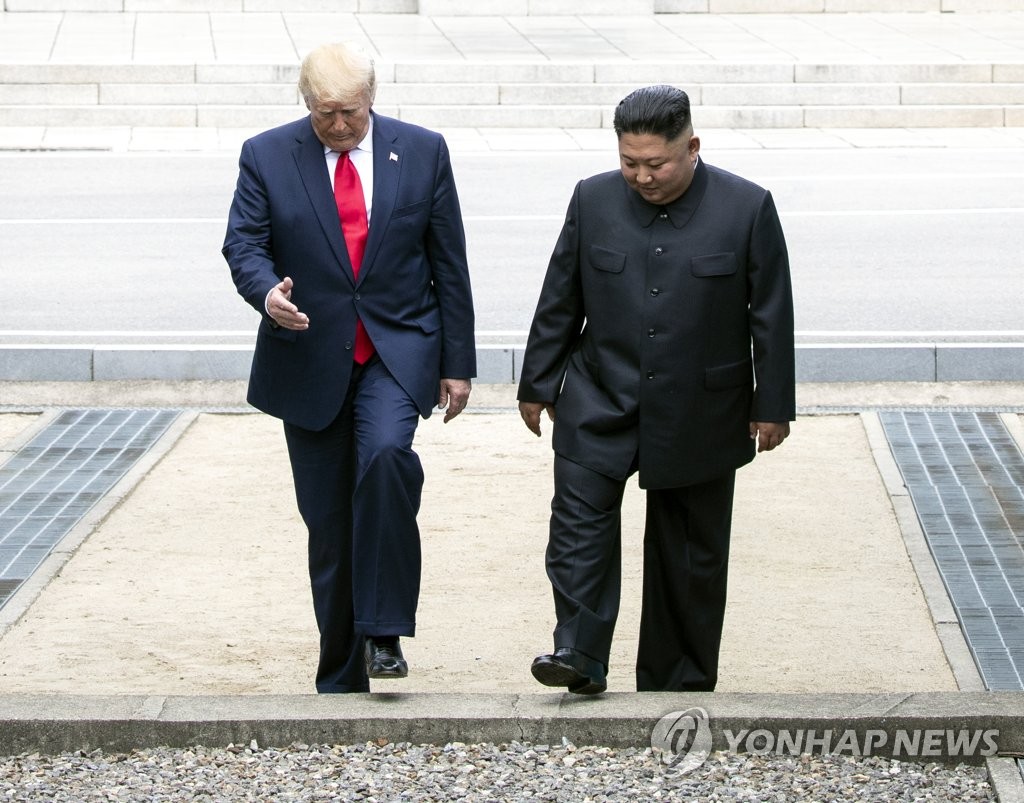 Trump, on the other hand, insists he is better fit to deal with North Korean leader Kim Jong-un and other "world class chess players" that include Russian President Vladimir Putin and Chinese President Xi Jinping.

"How do you think he's gonna do negotiating, Biden, against China? Okay, nobody's done what I have done with China, Russia," the U.S. president said Monday.

"By the way, remember we were going to be in a war with North Korea. We are getting along. Kim Jong-un, we get along."

Trump and Kim have held two rounds of bilateral summits, including the first-ever U.S.-North Korea summit held in Singapore in June 2018.

U.S.-North Korea relations, however, remain in the doldrums since their last talks, held in Vietnam in February 2019, ended without a deal.

Trump is expected to offer his nomination acceptance speech next Thursday when the Republican Party's four-day national convention will come to a close.