Over the past week, the daily new virus cases have been in the triple digits, with more than 1,200 cases being newly identified. Wednesday's daily tally marks the most since March 8, when the country reported 367 COVID-19 cases. 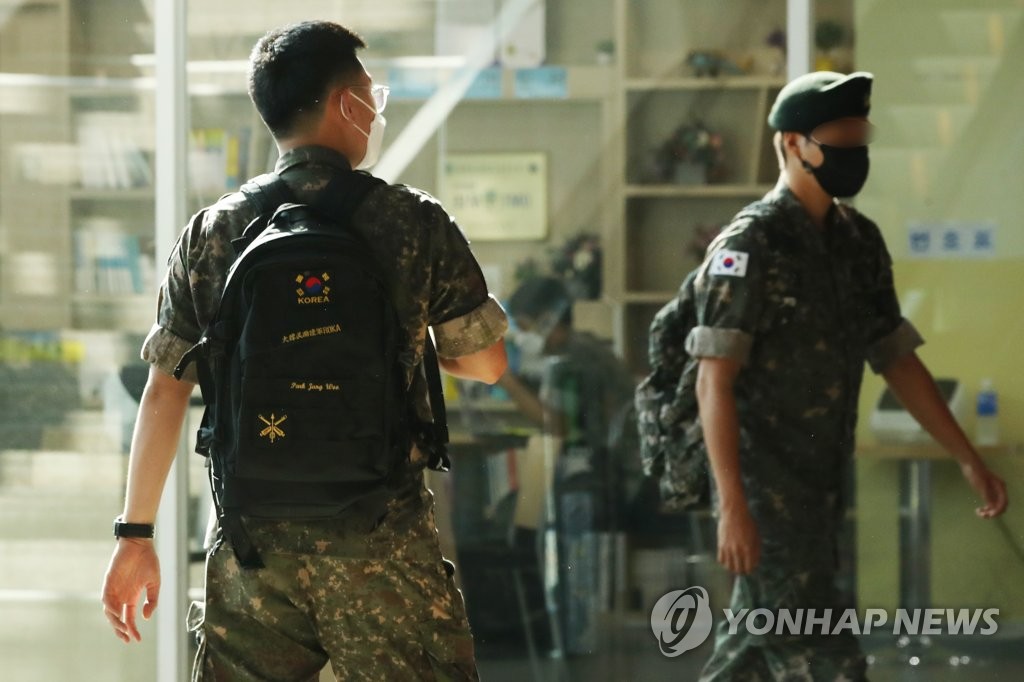 Health authorities are currently struggling to curb the spread of the virus in the greater Seoul area, which houses around half of the country's population, after the southeastern city of Daegu reported over 5,000 virus cases linked to a religious sect, the Shincheonji Church of Jesus. Due to the cluster infections, the country's new daily virus cases peaked at 909 on Feb. 29.