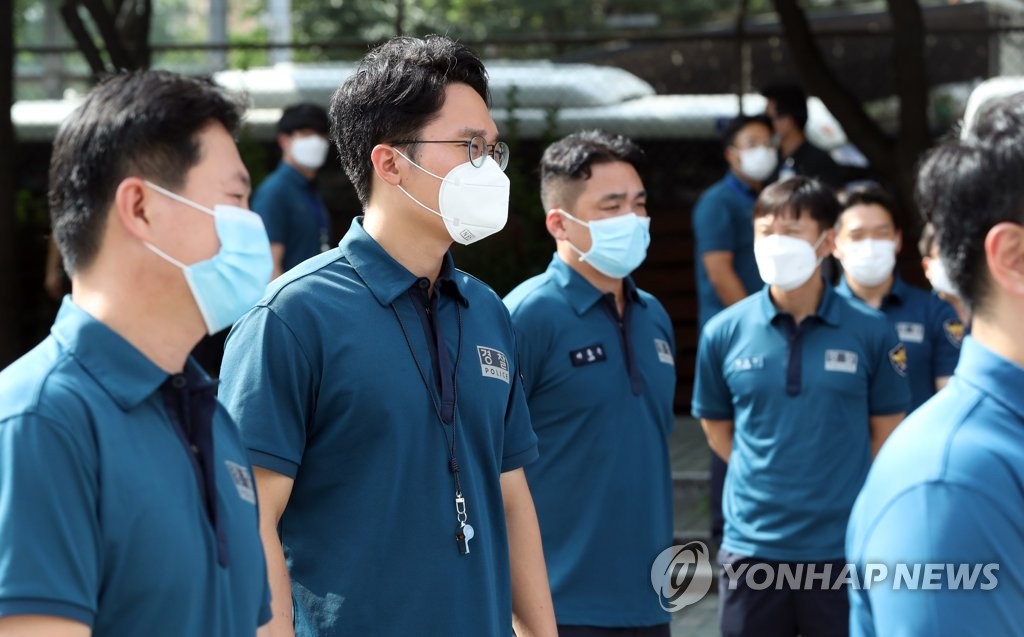 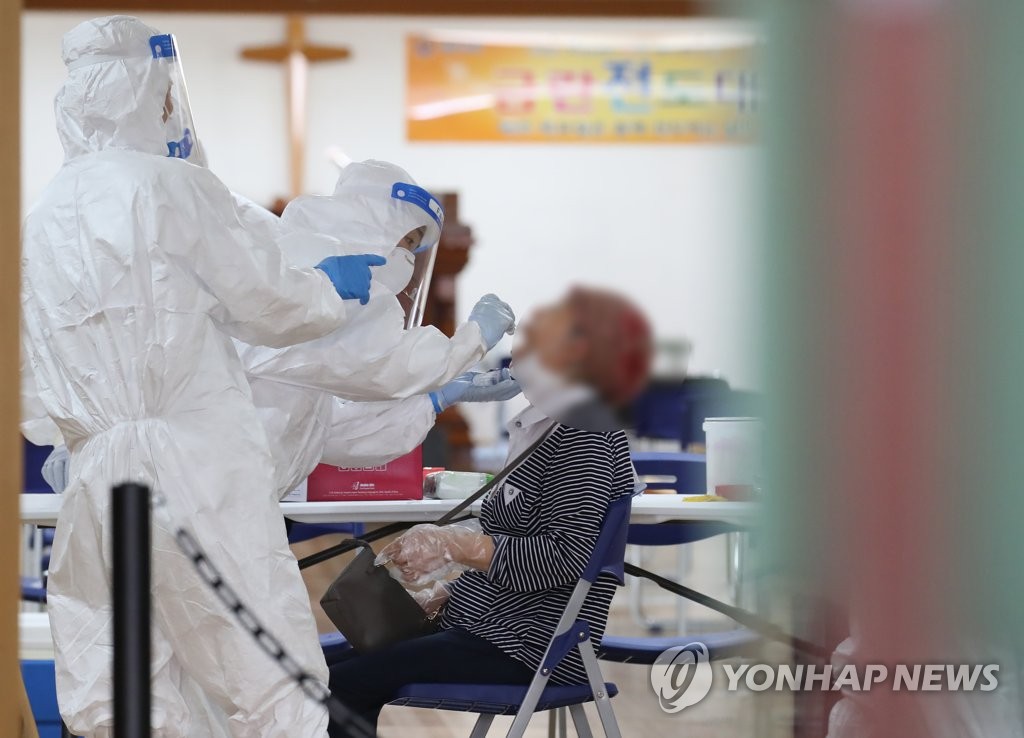 (LEAD) Greater Seoul in peril over virus spread, new cases at over 5-month high of 297

(LEAD) Greater Seoul in peril over virus spread, new cases at over 5-month high of 297