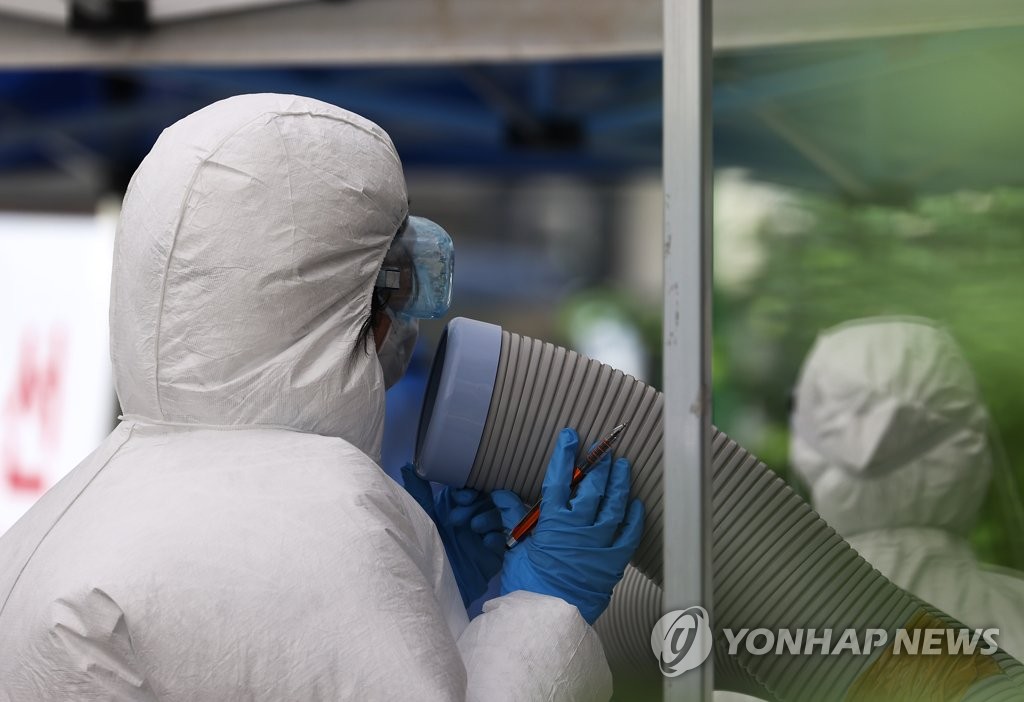 Infections tied to the Sarang Jeil Church have spiked to 623 as of Wednesday noon, up 166 from a day earlier. Health authorities have carried out tests on 3,275 church members.

Of the identified patients, those from the greater Seoul accounted for 588.

Around 130 members are currently waiting to be tested, while the whereabouts of nearly 400 people remain unknown.

Health authorities said around 17 percent of the church members who have been tested were confirmed to be infected with COVID-19.

The church-linked cases have also spread to call centers, offices, medical institutions, and other religious facilities, they added.

Other major cities across the nation also continued to report cases linked to the church, as they were in close contact with virus patients during a massive weekend rally, in which large numbers of church members participated.

Some 10 patients who joined the anti-government rally Saturday were infected, even though they were not affiliated with the conservative church.

"We are facing a critical juncture, as the outbreaks in the Seoul metropolitan area can lead to a new wave of nationwide pandemic," Vice Health Minister Kim Ganglip said in a regular press briefing. "We can only curb the spread of the virus when people strictly follow the social distancing guidelines."

A Starbucks cafe located in Paju, north of Seoul, has reported 55 patients, up six from the previous day. 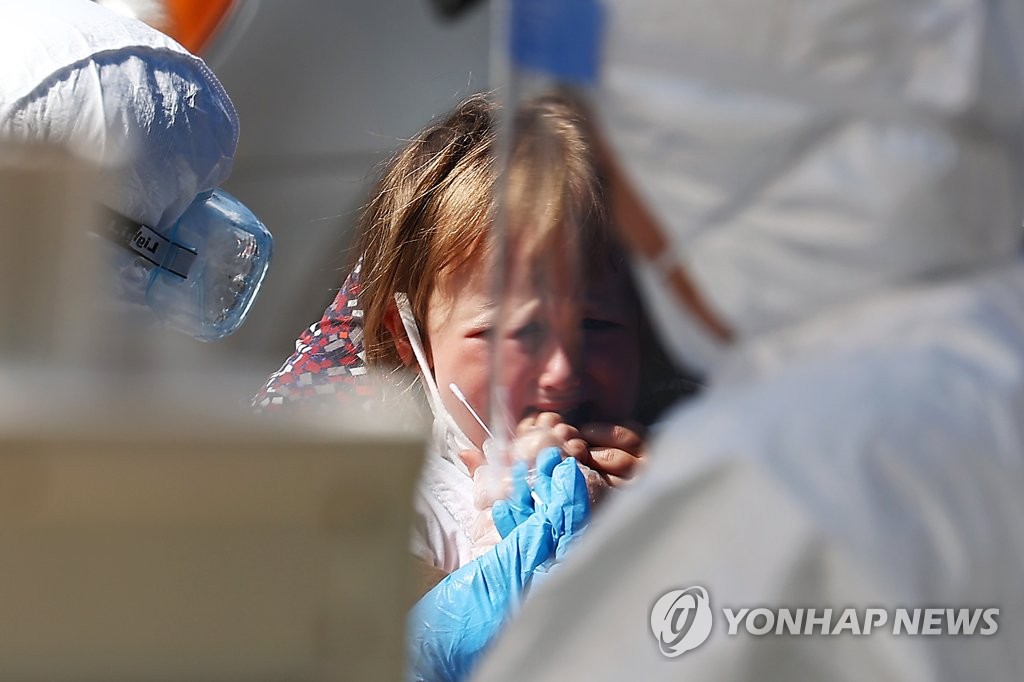 "For the next two weeks, we urge residents of the metropolitan area to stay home. They should only go outside on limited occasions, including going to work, purchasing necessities, and visiting hospitals," Kim said.

Health authorities, however, said they do not plan to immediately raise the alert level, which would ban gatherings of 10 or more people.

"The country will be able to observe the effect of the current Level 2 social distancing scheme over late August and early September," Kwon Jun-wook, a senior health official, said in a separate briefing. 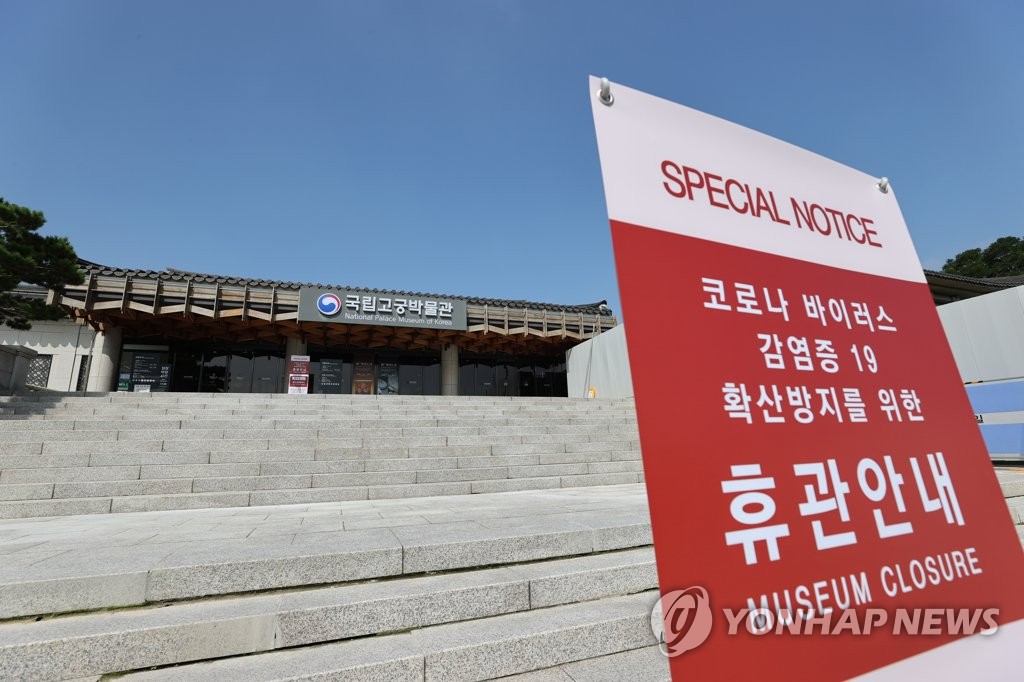 (3rd LD) Greater Seoul in peril over virus spread, new cases at over 5-month high of 297

(3rd LD) Greater Seoul in peril over virus spread, new cases at over 5-month high of 297