SEOUL, Aug. 19 (Yonhap) -- The monthslong coronavirus pandemic has not only forced people to stay at home but has also kept classical artists from holding recitals and concerts before packed audiences.

South Korean pianist Kim Sun-wook, one of the most sought-after artists on the global classical music circuit, has been given an unexpected break this spring as his busy on-stage schedule became empty at once.

"Since a performance in Scotland was called off in mid-March, all concerts have been canceled so far," Kim said in an email interview with Yonhap News Agency. "I've kept thinking about what I should do when I don't have scheduled events." 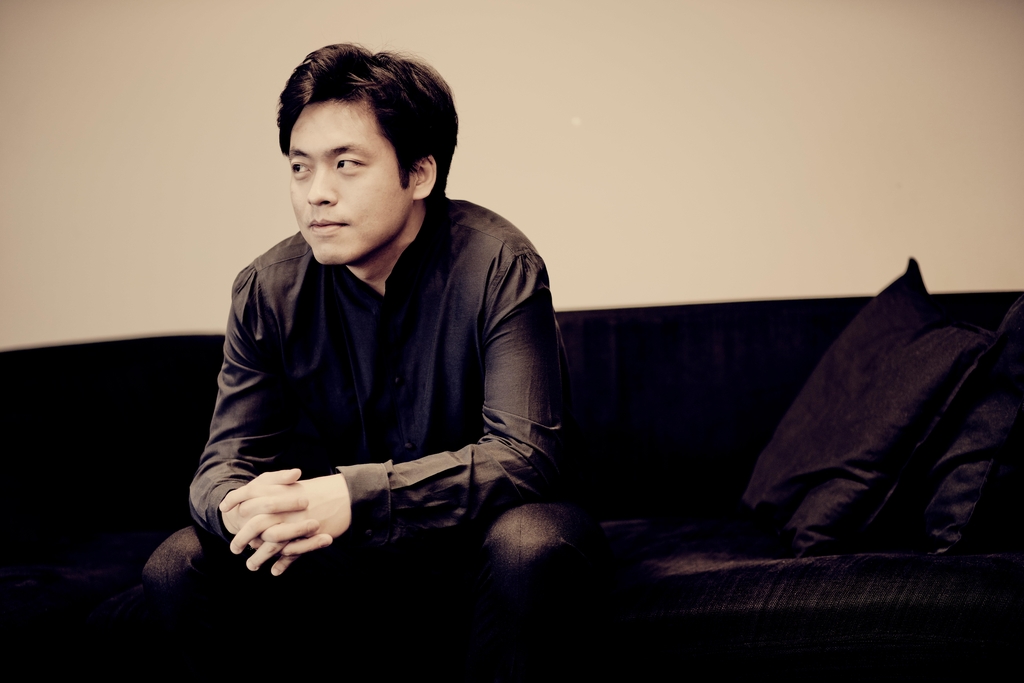 The 32-year-old came to global recognition when he won the 2006 Leeds International Piano Competition at the age of 18. He was the triennial competition's youngest winner and the first Asian champion in its 40-year history, earning him the title of child prodigy.

Since then, he has collaborated with the world's leading orchestras, including the London Symphony Orchestra and the Chicago Symphony Orchestra, gaining a reputation as a pianist of high caliber with a rich and velvety sound in a relatively logical form.

But for the go-getting, globe-trotting pianist, the pandemic provided an opportunity to be at home for the first time in a while to luxuriate in everyday life outside of touring.

"Over the period, I could practice some repertories that I'd rarely dealt with," said Kim, who is based in Berlin. "And I had to cook food on my own, and I think I'm doing pretty well right now."

He has delved into the music of Beethoven since he became the first mentee of a mentoring program run by the Beethoven-Haus Bonn, a memorial foundation in Germany, in 2013. The program gave him the chance to access the great composer's collections and resources housed by the institution.

To commemorate the 250th anniversary of the birth of Beethoven in 2020, Kim has played a series of the composer's piano sonata and concerto pieces for the past few years.

He had recitals at home in 2013 to cover the entire collection of 32 sonatas written by Beethoven, while he has published three albums covering Beethoven's repertoires.

In September, he will also hold a solo concert in Seoul to perform three piano sonatas, Piano Sonatas Nos. 30-32, by the great composer from 1820-23. The concert was rescheduled after its March recital was canceled due to the COVID-19 pandemic.

Kim said he is trying to start with a clean state before playing the pieces, created in the late years of the German musician who was almost deaf by 1814.

"I already knew that Beethoven couldn't hear at that time, but I've never thought about the way he wrote notes," he said. "I'm trying to review all notes and footnotes written by Beethoven who completely lost his hearing over and over. Then, the music comes to me in a different way."

The pianist said he hopes that Beethoven's music will give comfort to people who have been struggling to overcome the unprecedented epidemic.

"It's an honor as a musician to shed new light on his music and share it with a Korean audience," he said. "It will be very happy for an artist to console and encourage everyone in this grave time."

Kim's concert is scheduled to be held at Seoul Arts Center in southern Seoul on Sept. 13. 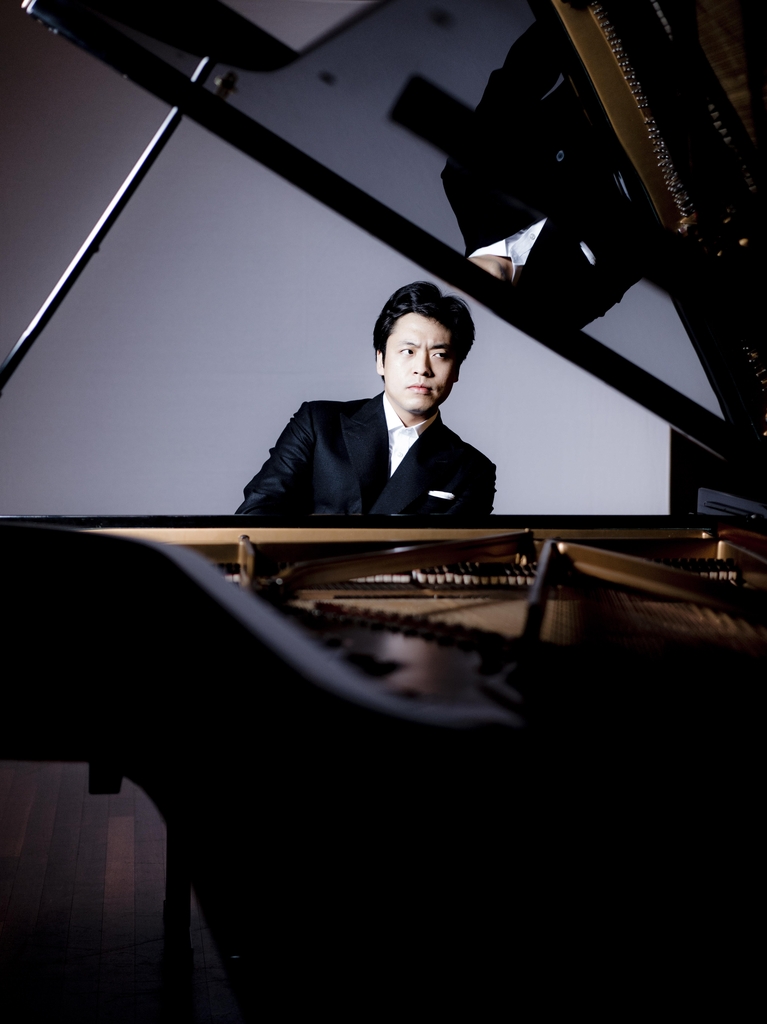