SEOUL, Aug. 19 (Yonhap) -- Samsung Electronics Co. remained the second-largest vendor in the Indian tablet PC market in the second quarter of the year, a report showed Wednesday, as it tries to expand device sales amid the pandemic.

Samsung took a 29 percent market share in the April-June period in terms of tablet shipments, according to a report from industry tracker CyberMedia Research (CMR), up from 17 percent a year earlier.

The South Korean tech giant was behind Hong Kong-based Lenovo Group Ltd. that accounted for a 48 percent share in the Indian tablet market in the second quarter of the year, up from 32 percent a year earlier.

U.S. tech titan Apple Inc. came in third with a 12 percent market share, down from 14 percent a year ago, data showed. 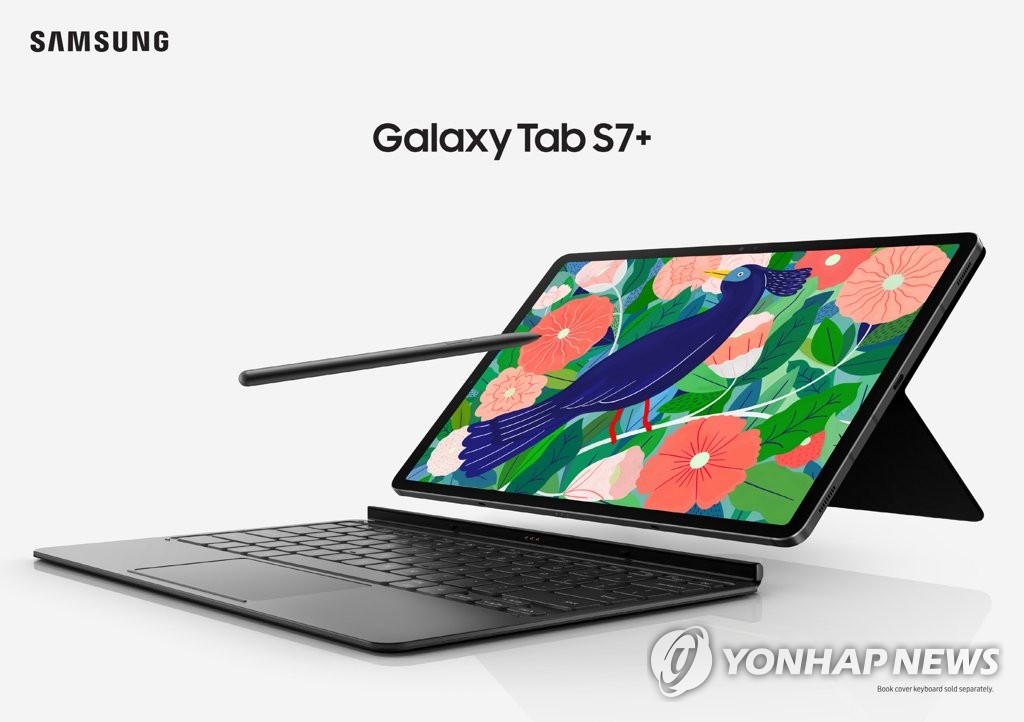 According to CMR, the Indian tablet market marked a 23 percent on-quarter growth in the second quarter of the year, driven by a rising trend of work from home and remote learning. Shipments of tablets with Wi-Fi capabilities particularly rose 98 percent from the first quarter, it added.

CMR expected the Indian tablet market is likely to expand further in the second half of the year, estimating 15 to 20 percent growth as the pandemic-driven stay-at-home trend is expected to continue.