BUSAN, Aug. 19 (Yonhap) --- The city government of Busan tightened measures Wednesday to stem the coronavirus as the country's second largest city saw a spike in infections.

Busan, home to about 3.4 million people, reported 14 additional cases of COVID-19 infection on the day, the second-highest number after the 22 reported in late February, when the infection cases were swelling nationwide. 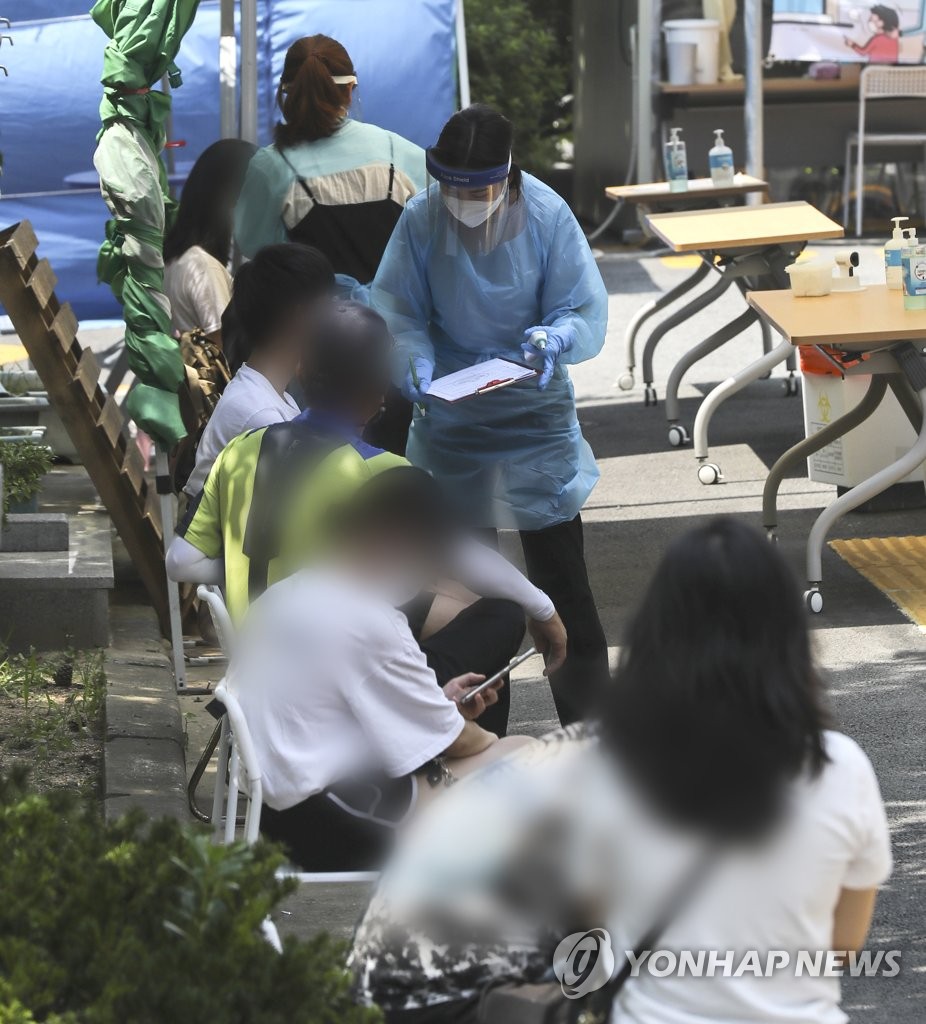 Under the new measures, kindergartens and 326 schools shifted to online classes and they have to keep the number of students in each class down to no more than one third of the whole class, except for high schools that will maintain the numbers under two-thirds.

A separate administrative order was issued for all vessels entering or docking at two major ports in Busan from Russia and the six other countries subject to stronger infection control measures. They are required to install an electronic register, also known as the quick response (QR) code system.

The law enforcement authorities in the city bolstered monitoring on door-to-door sales companies to see if they follow health guidelines and plan to file a criminal complaint against any one found to violate the rule.

The measures came as church-related infections in the greater Seoul area have continued to surge in the past several days, prompting the central government to strengthen social distancing and limit indoor and outdoor gatherings.

Of the new cases reported in Busan Wednesday, one was found to be tied to the Sarang Jeil Church in northern Seoul, the latest infection cluster driving the country into a resurgence of the outbreak with three-digit daily infections reported for the past week.

Two other cases were traced to the massive anti-government rallies held by conservative groups in central Seoul on the weekend.

Across the country, South Korea added 297 more virus cases on Wednesday, the largest figure since early March as infection traced to churches in the greater Seoul area continued to swell. The total caseload stood at 16,058. 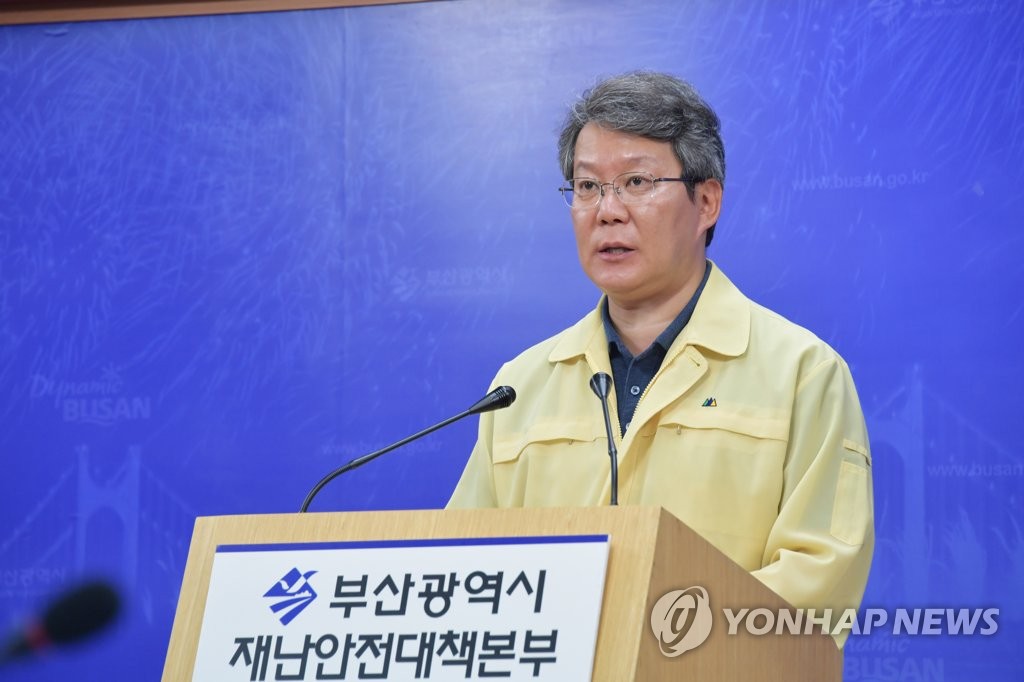