Kim made the remark during a plenary meeting of the party's Central Committee, assessing "achievements and shortcomings" in the current five-year development plan ending this year and noting the country "faced unexpected and inevitable challenges in various aspects," according to the Korean Central News Agency.

The current scheme was adopted when the North held a previous party congress in 2016.

"The meeting discussed as the major agenda the issue of convening the 8th Congress of the WPK to set forth a new line of struggle and strategic and tactical policies on the basis of the requirements of our developing revolution and the changed situation," the KCNA said. 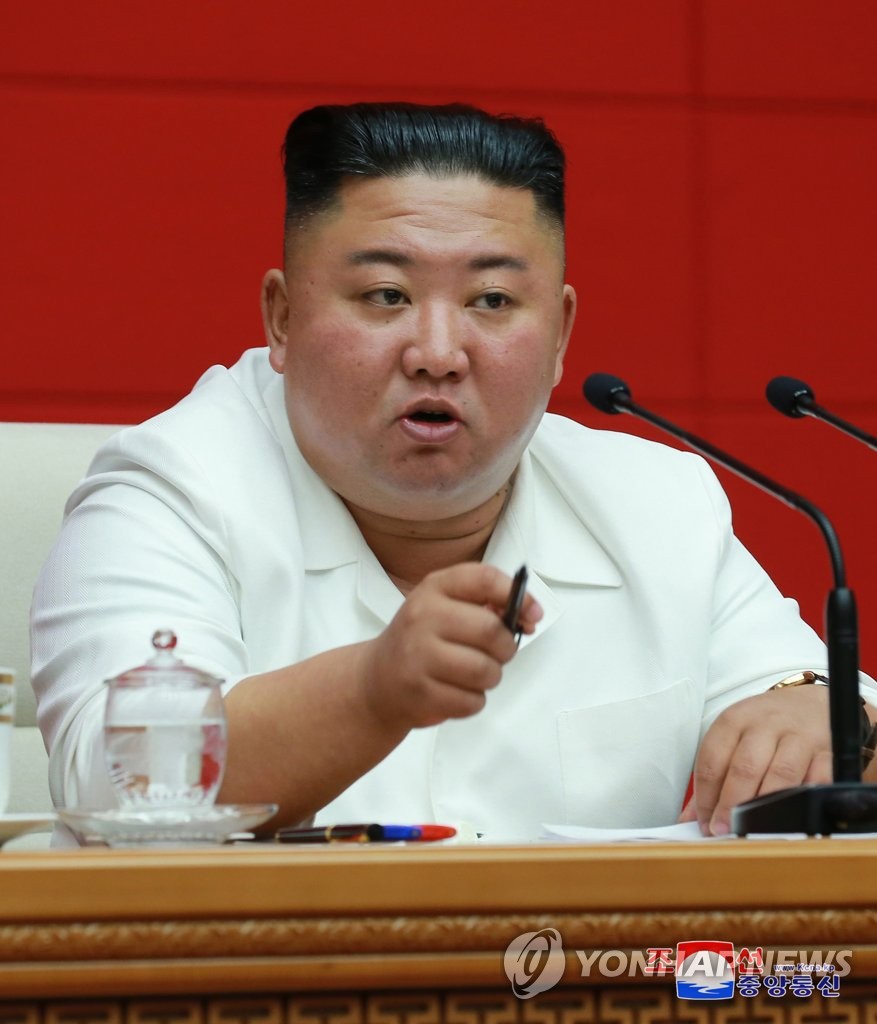 The KCNA said the country's current economic development plan has fallen far short of its objectives as it failed to improve the lives of people in the face of tough internal and external circumstances.

The current five-year plan was unveiled during the seventh party congress held in May 2016, the first such meeting convened since Kim took office as head of state in late 2011.

It is supposed to be completed by the end of this year but many suspect that many of its goals could not be achieved due to global sanctions imposed on its regime.

The challenges have been aggravated by its prolonged fight against the coronavirus pandemic and recent heavy downpours, which wrought havoc on farming and houses across the country.

"The party congress takes place every five years, which means that next year's session technically should be held in May," Hong Min, a senior researcher at the Korea Institute for National Unification, said.

"It appears to be timed to coincide with the inauguration of the next U.S. president, suggesting that it could determine its policy line after figuring out who will be in the White House," he added. "This might be highly politically orchestrated timing to put pressure on Washington in its North Korea policy." 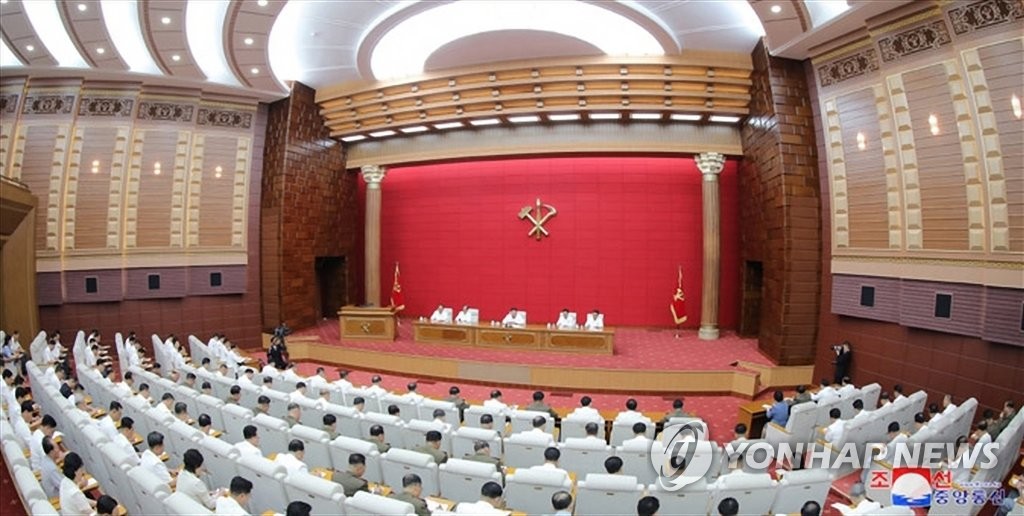