SEOUL, Aug. 20 (Yonhap) -- North Korea's trade with China plunged 67 percent in the first half of 2020 from a year earlier due to the border closure over the new coronavirus pandemic, data showed Thursday.

The combined transactions between the two countries reached US$412 million in the January-June period, according to the data compiled by the Korea International Trade Association (KITA).

The overall trade crashed 91.3 percent and 90 percent on-year in March and April, respectively, as North Korea decided to fully shut down its border with China in an effort to prevent the COVID-19 pandemic.

Their trade fell 76.9 percent and 57.1 percent in May and June, respectively, as North Korea eased some of the restrictions.

China is North Korea's most important trading partner and a key source of food and fuel. 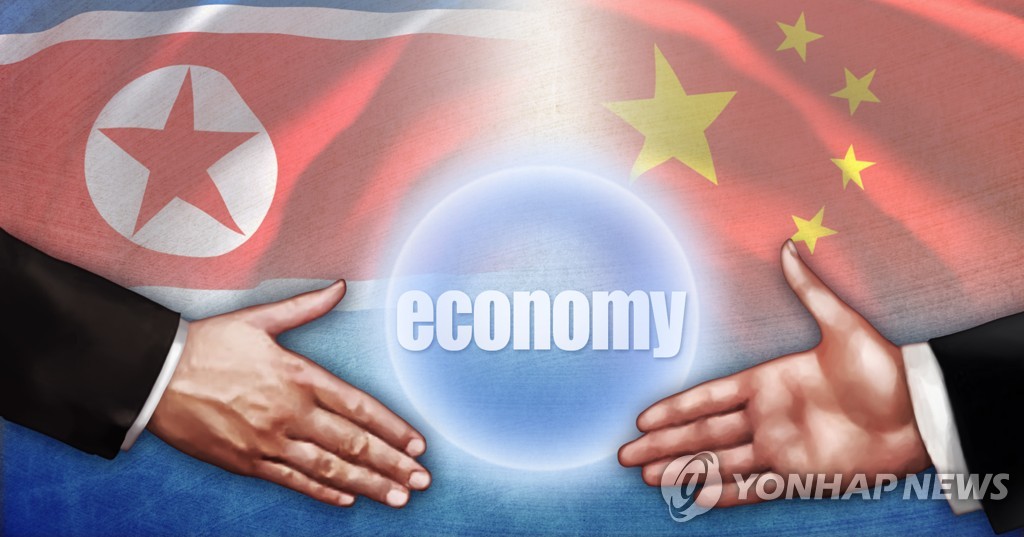 N. Korea's trade with China down 67 pct amid pandemic

N. Korea's trade with China down 67 pct amid pandemic