It marked a slight fall from 297 additional cases reported Wednesday, but the daily new virus cases have been in the triple digits since Friday when 103 new infections were reported. More than 1,500 cases have been newly identified over the past week. 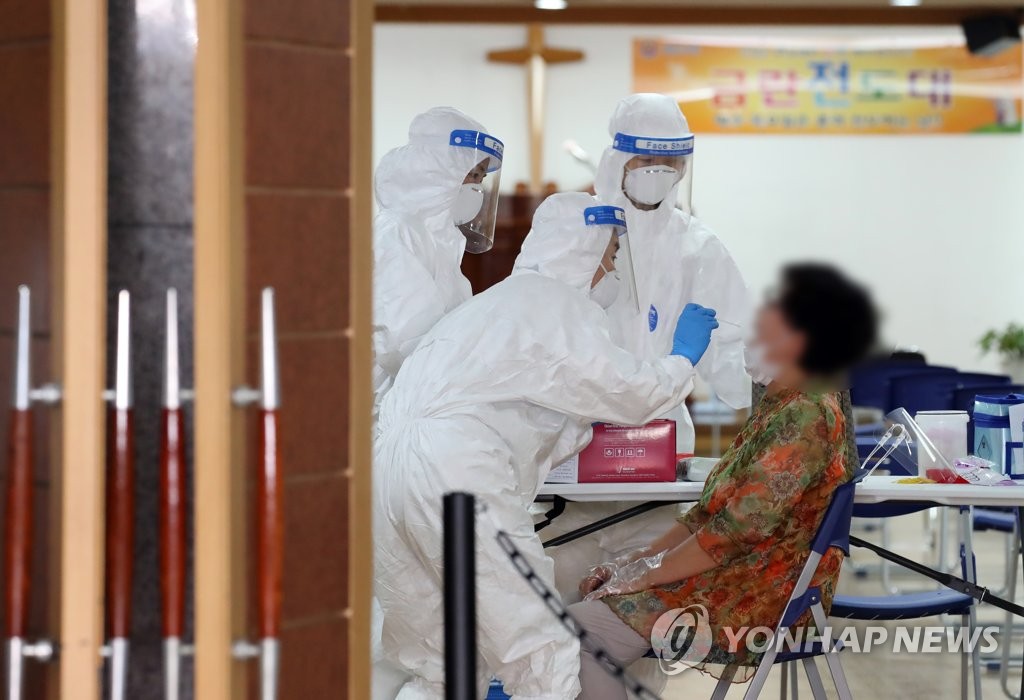 But outside the greater Seoul area, many virus cases have been newly added over the past week, with more cases being reported in 15 cities and provinces, spawning concerns that the virus is spreading across the nation.

Of the newly identified local infections, 135 cases were reported in the capital city of Seoul and 81 from Gyeonggi Province.

Cases traced to the Sarang Jeil Church in northern Seoul, a new hotbed of the latest spike in virus cases, reached 623 as of Wednesday noon, up 166 from a day earlier.

Of the identified patients, those from the wider Seoul area came to 588, according to health authorities.

The Sarang Jeil Church-linked cases marked the largest cluster infection, after more than 5,000 virus cases traced to the minor religious sect of Shincheonji were reported in the southeastern city of Daegu in late February and early March.

At least 10 people who joined the weekend rally were confirmed to have contracted the virus, even though they were not affiliated with the conservative church. 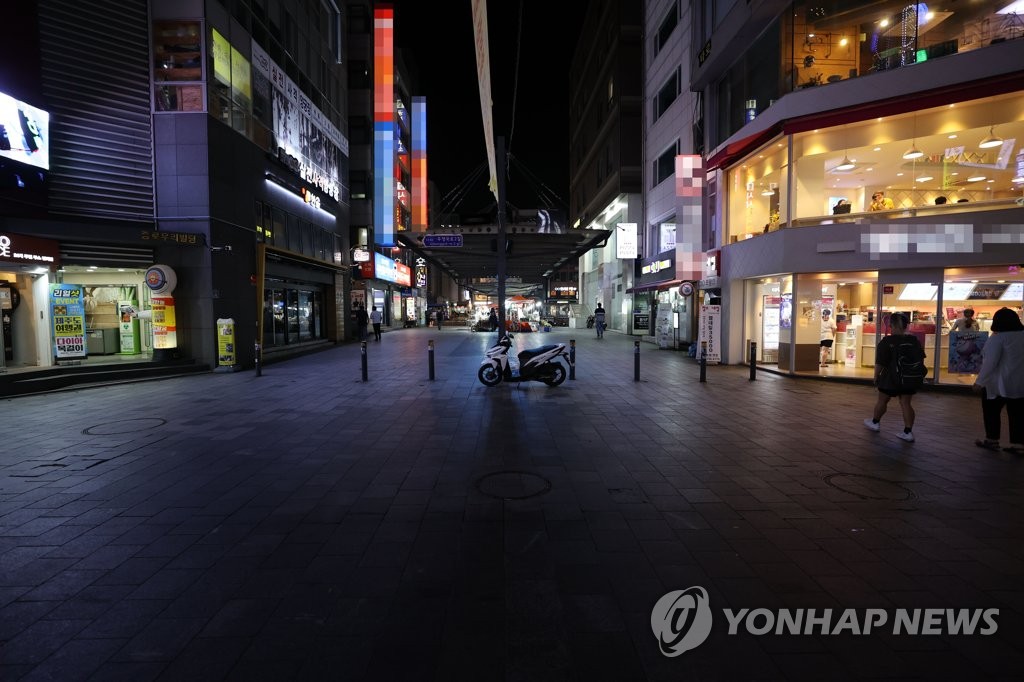 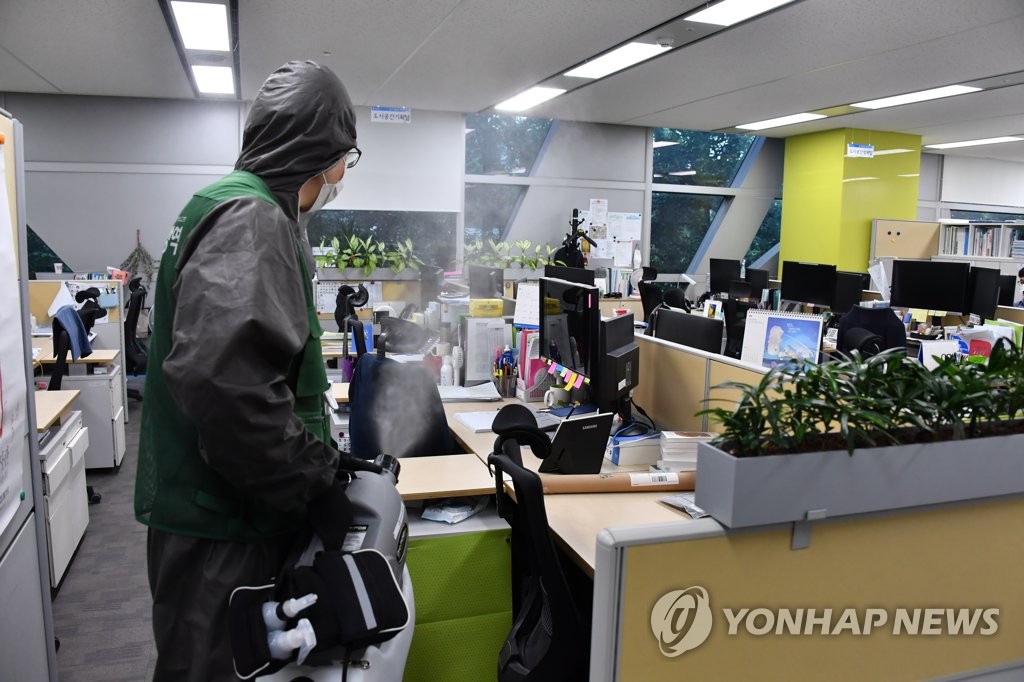