(ATTN: UPDATES with epidemiological survey of the church in paras 15-17; ADDS photo) 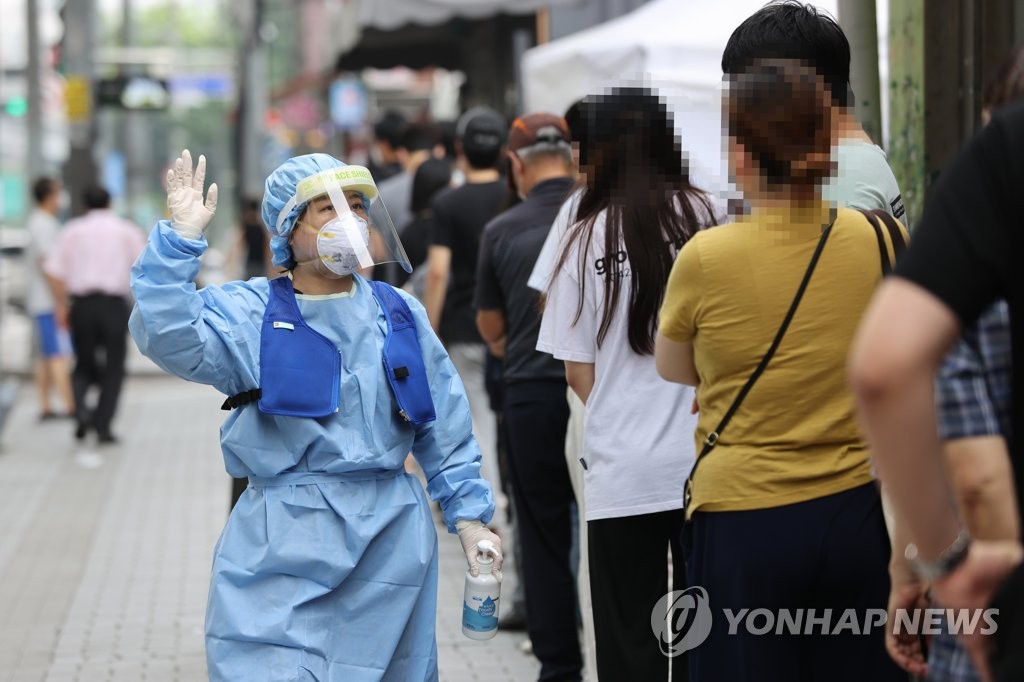 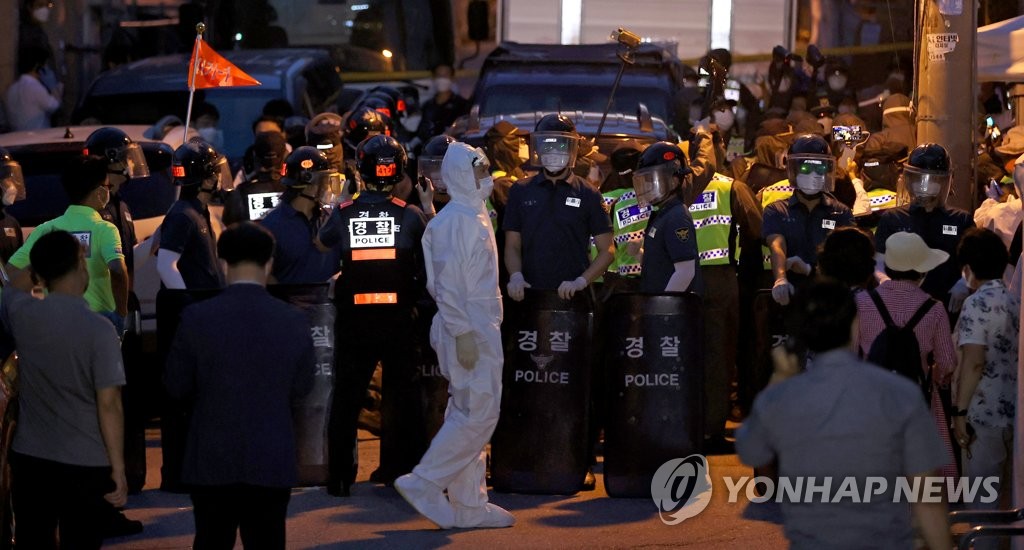 Tensions heightened in front of the church late Thursday as health officials tried to conduct an epidemiological survey.

They visited the church in the morning to secure the list of its members but were denied entry by church officials and followers. The officials made a second visit at 5. p.m. and were able to enter the building only three hours later because of their protest.

The church previously submitted a list of some 900 members to the government. But the actual number is estimated to be between 2,000 and 3,000. 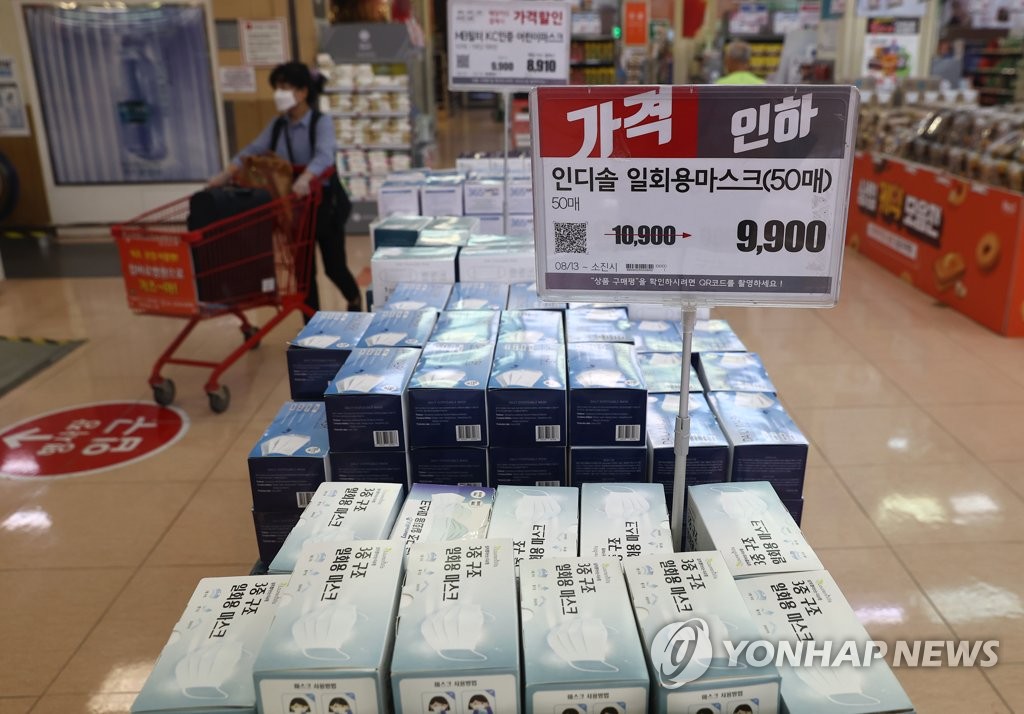 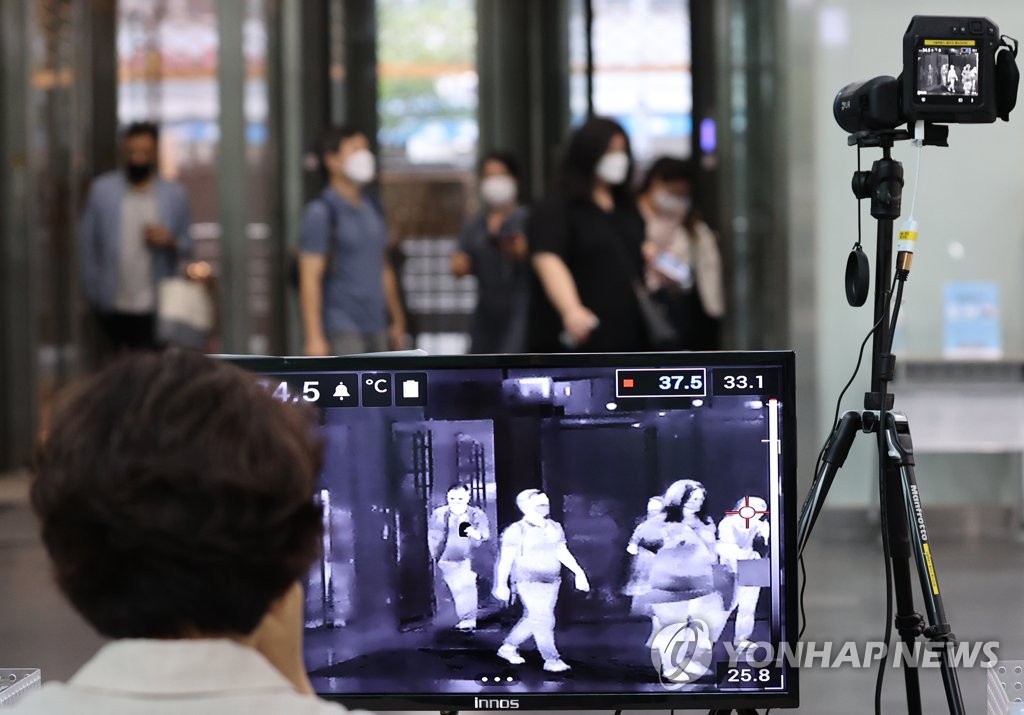 The Seoul metropolitan government announced a plan to ban street rallies of 10 or more people across the capital, which is stronger than the current Level 2 measures.