SEOUL, Aug. 20 (Yonhap) -- South Korea's top negotiator in defense cost-sharing talks with the United States has begun consultations with his new U.S. counterpart, but no meaningful progress has been made, a diplomatic source said Thursday.

Jeong Eun-bo and his new counterpart, Donna Welton, have had talks by phone on how much Seoul should pay for stationing the 28,500-strong U.S. Forces Korea (USFK) this year and beyond.

Early this month, the U.S. State Department appointed Welton, a seasoned diplomat with expertise on Japan, to lead defense cost talks for South Korea and other countries. She replaced James DeHart, who was appointed coordinator for Arctic affairs.

"Communication between the two sides over the sharing of the cost is continuing via phone," the source told Yonhap News Agency on condition of anonymity, noting that there is no plan yet for face-to-face talks due to the COVID-19 pandemic.

"But there has not been any meaningful progress yet," the source added.

The appointment of the new U.S. envoy has raised hopes for fresh momentum to move forward the deadlocked negotiations on the cost-sharing deal, called the Special Measures Agreement (SMA).

But it remains uncertain whether Seoul and Washington can strike a compromise as both seem unwilling to budge from their latest offers, with U.S. President Donald Trump focusing on the November presidential election, observers said.

The U.S. is known to be requesting $1.3 billion a year, nearly a 50 percent increase from the previous year, while South Korea sticks to its "best" offer of a 13 percent rise. Under the previous deal, which lapsed at the end of December, South Korea agreed to pay US$870 million.

"Seoul's position is that it continues to steadfastly engage in the negotiations irrespective of the U.S. election," the source said. 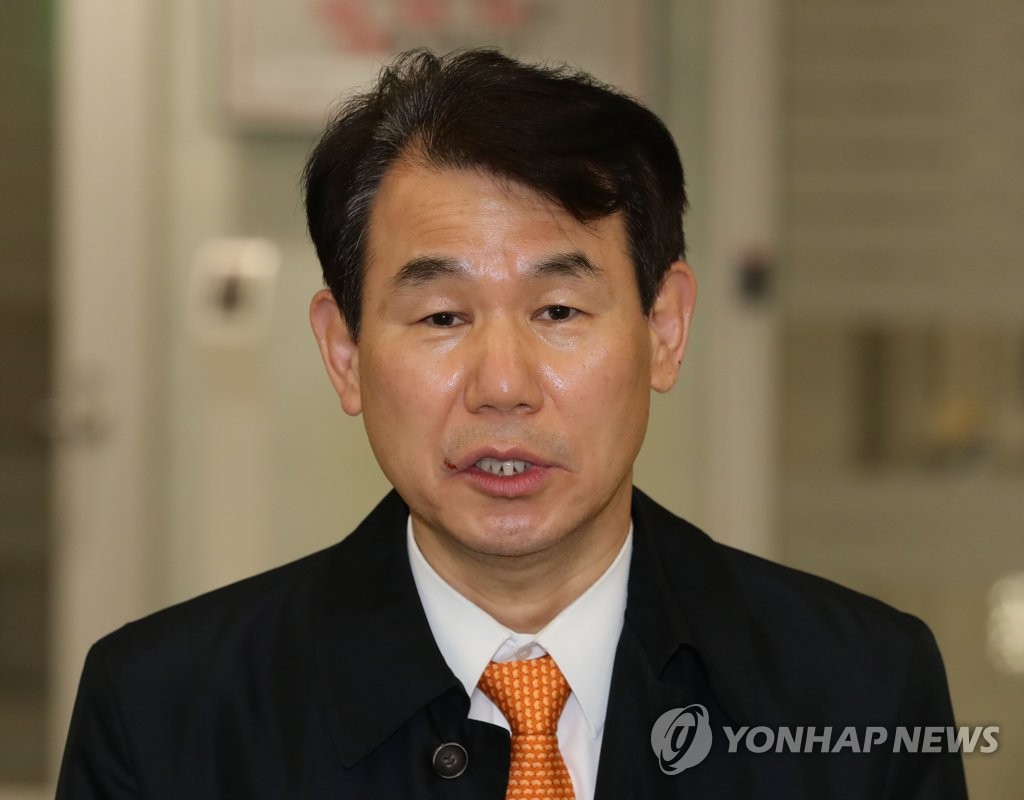