SEOUL, Aug. 20 (Yonhap) -- The South Korean professional football players' union on Thursday bristled at a league proposal to cut player salaries, saying its members shouldn't be forced to accept reductions in their wages.

The K League said its proposed salary cut would only be done with players' consent and that it would not affect players in the lower-income bracket. Also, players on Sangju Sangmu, a team made up of conscripted players doing their military service, will not be asked to take any pay cut. 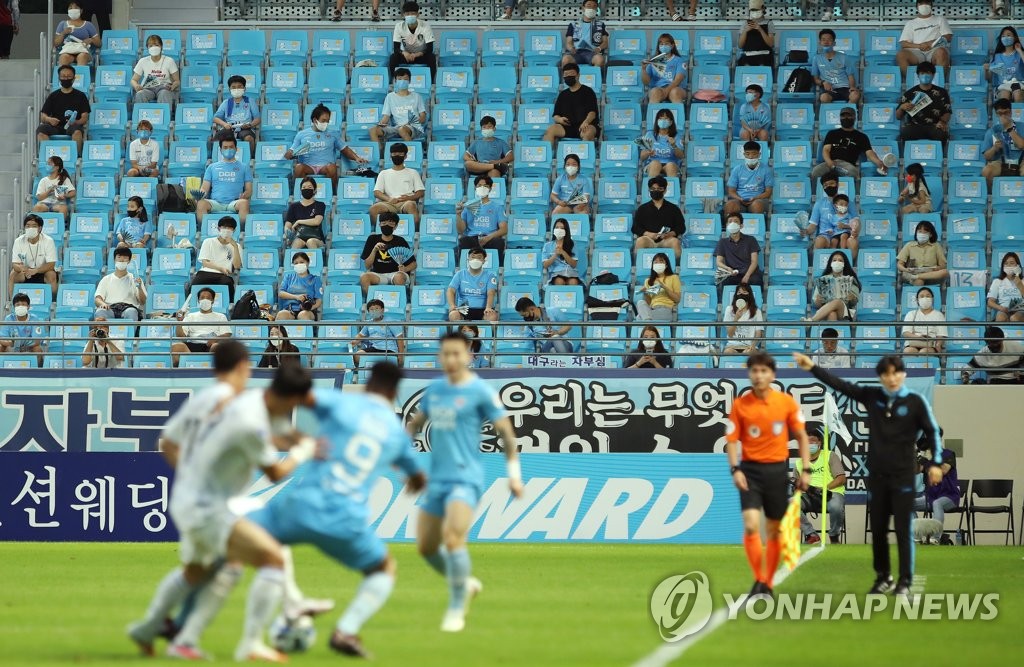 That leaves 477 out of 743 non-military players, whose base salary is at least 36 million won (US$30,400), as potential targets for pay reduction. The league has proposed to cut 10 percent of the amount that exceeds the 36 million-won base salary over the final four months of the year.

Despite the K League's insistence that the proposal was exactly that, the KPFA said the league was only playing semantics and that players were still in a vulnerable position where they could be nudged to accept pay cuts.

"We'll do everything in our power to prevent teams from cutting salaries without players' consent," the KPFA said. "If that happens, we'll respond sternly."

The 12 teams in the top-flight K League 1 and the 10 teams in the K League 2 have been experiencing financial problems all year. The start of the season was pushed back by more than two months from Feb. 29 to May 8 due to the coronavirus outbreak, and the season has been shortened from 38 matches to 27 matches. Teams have played most of the season without fans, limiting their gate revenue to close to zero. 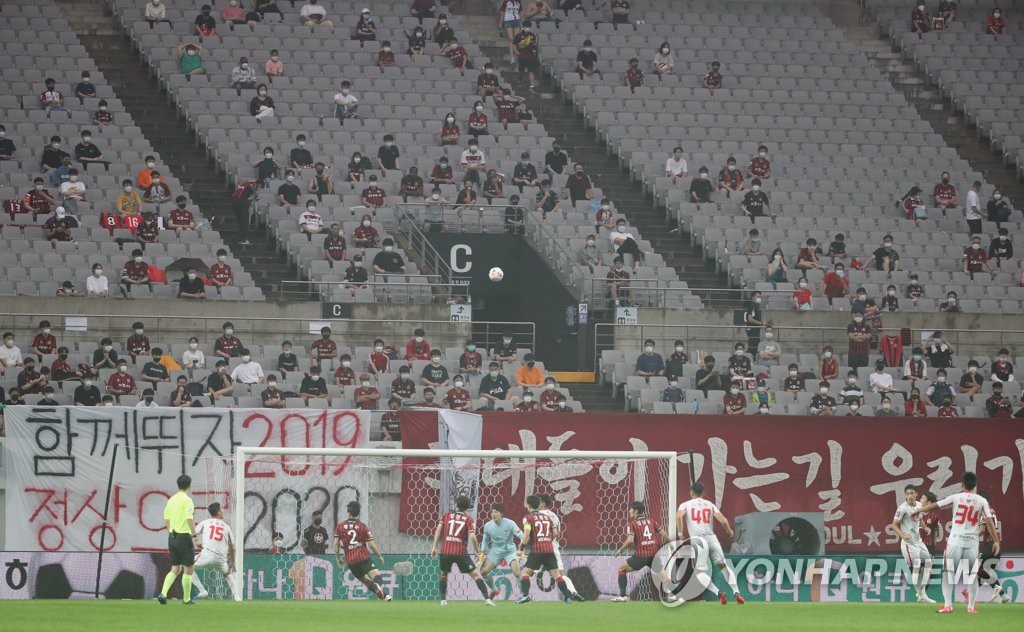 Stadiums opened back up on Aug. 1, but the majority of the teams have shut them down again since the weekend because of a nationwide surge in COVID-19 cases.

In April, a few weeks before the opening kickoff, the K League had estimated that its 22 clubs would see their revenues fall by a combined 57.5 billion won. The actual loss will certainly come out to be higher at the end of the season.

The KPFA and the K League opened talks on the salary situation in April, but they couldn't come to any agreement, prompting the league to produce its own guideline.