Tampa Bay Rays' South Korean infielder Choi Ji-man, after batting left-handed for four years in the majors, homered from the right side of the plate in July. But now, he's not sure if he's going to keep hitting from both sides.

"Right now, I just want to focus (on hitting) as a lefty because I do want to help the team out, and right now I feel like I'm not helping the team out as much as I want to," Choi was quoted as saying by MLB.com, following a 4-2 victory over the New York Yankees at Yankee Stadium in New York on Wednesday (local time). 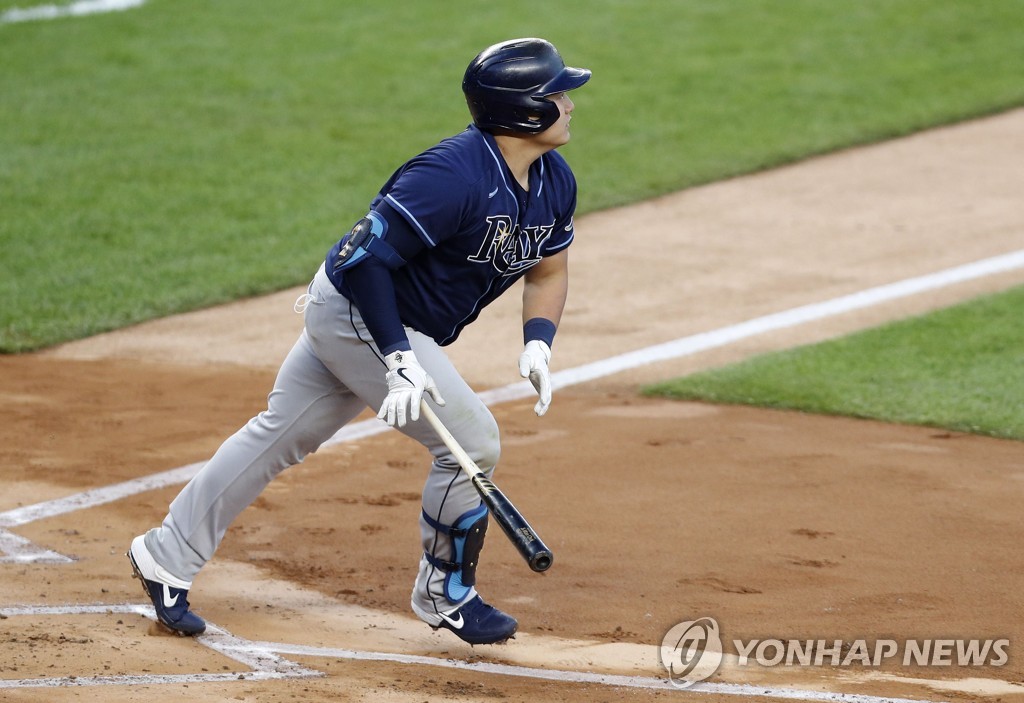 Choi went deep batting left-handed against New York starter Gerrit Cole in the victory. It was his first home run since the right-handed blast against the Toronto Blue Jays on July 26.

That was Choi's first major league game in which he batted right-handed. Choi, who throws right, does have some experience switch-hitting in the minor leagues, but the last time he hit right-handed had come in November 2015 in a Dominican Winter League game.

Lefty or righty, Choi is slumping at the plate this season, period. Even after his solo homer in Wednesday's game, Choi is only batting .179/.282/.358. He is just 1-for-9 as a right-handed batter. He has also struck out about one-third of the time, ranking among the worst in that category in the big leagues.

Choi had been a solid on-base percentage batter with a selective approach at the plate, but he is whiffing on a far higher rate than previous seasons. Choi said his dabbling at switch hitting might have resulted in some poor habits with his swing. 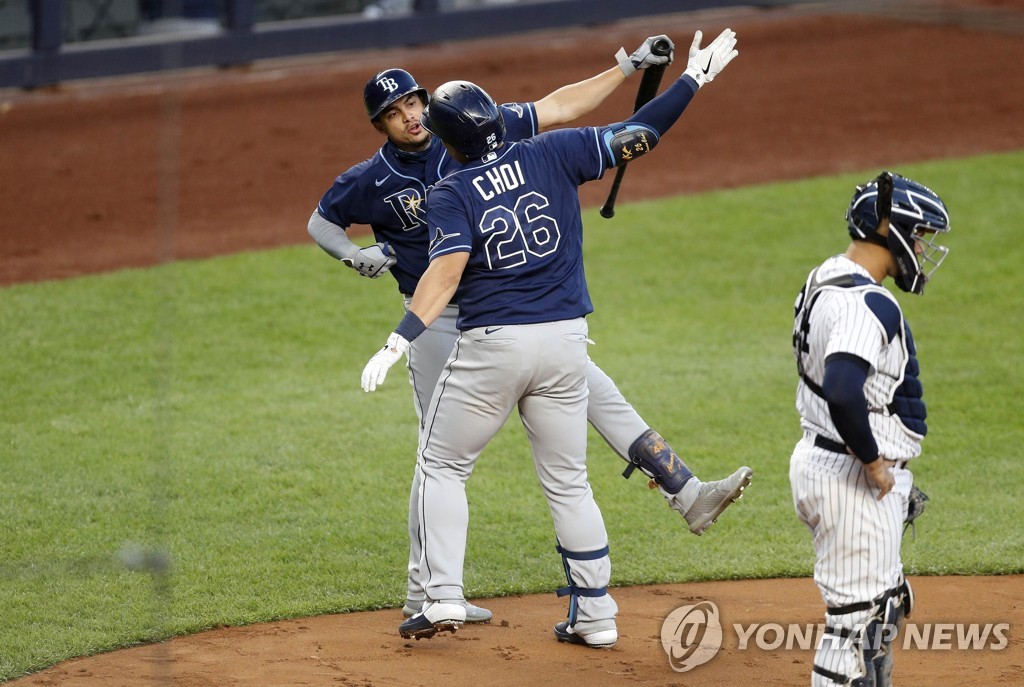 "The thing I know is that the whole process was a little bit rushed," Choi said. "I feel like swinging as a righty kind of messed up my balance a little bit. If everything goes well, I'm OK with hitting as a righty, but we'll see in the future. We'll see how the season goes, but the only thing I can tell you right now is that I want to help the team as much as possible."

Choi also said he'll work on his right-handed swing during the upcoming offseason and next year's spring training.

If he does decide to resume switch hitting, it should give the Rays some lineup flexibility.

Last year, Choi hit .274/.377/.492 against right-handed pitchers but only .210/.309/.321 against left-handers while batting left-handed. He was often held out of starting lineups against southpaws.

And manager Kevin Cash said whatever Choi wants to do, the club will support him.

"If he goes up there and says, 'I'll just bat right-handed,' we're not going to say no," Cash said. "We have a pretty good sense of what he's doing when he goes up to the batter's box with which helmet he has on. We're comfortable with his decisions. If he feels that he can get his left-handed swing going a little bit more by eliminating some of the work that he's been doing right-handed, that's fine with us." 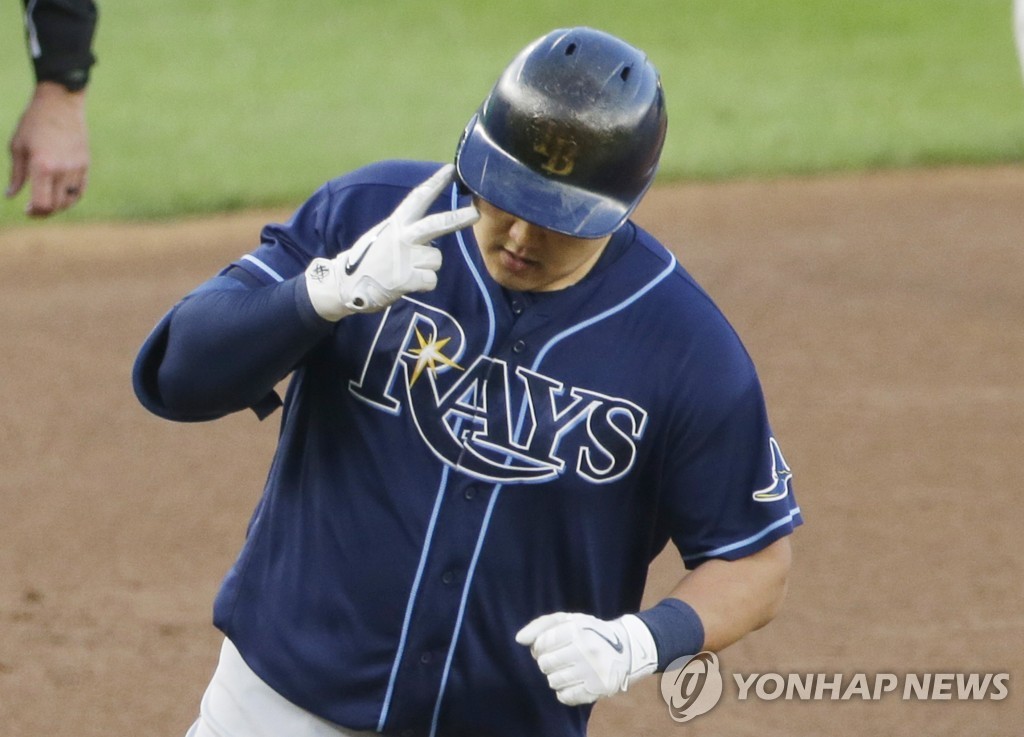