SEOUL, Aug. 20 (Yonhap) -- The management agency for popular K-pop girl group TWICE said Thursday it has filed more than 30 complaints this year against netizens who have posted malicious comments about the band on the internet.

JYP Entertainment said it has filed a total of 37 legal complaints against netizens who have posted derogatory and slanderous comments towards the group's members on online communities and one blog site.

The company said it will seek all possible legal actions, including both civil and criminal measures, against the netizens in question. 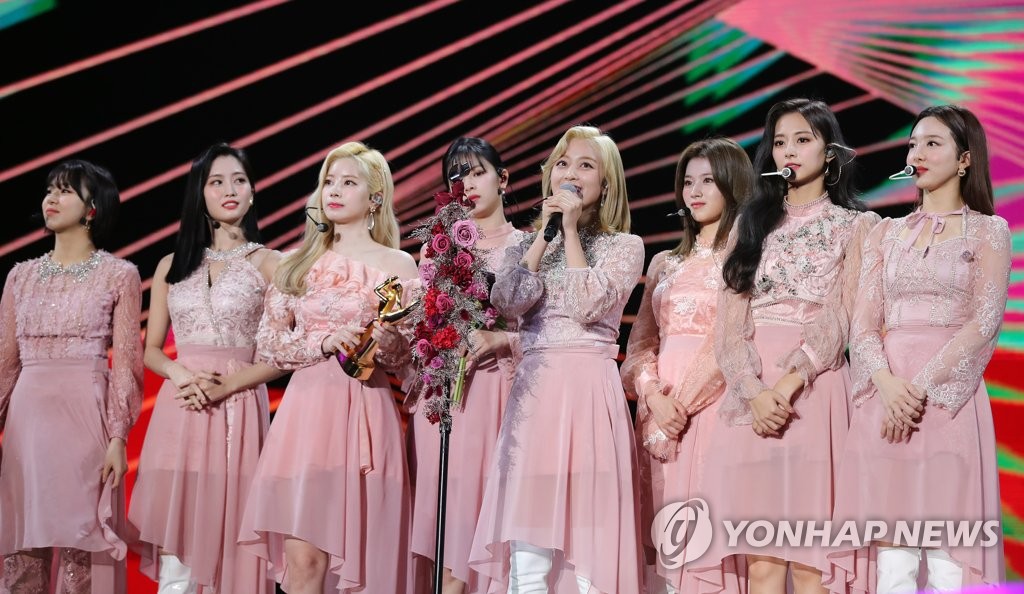 Since debuting in South Korea in 2015 with "OOH-AHH," TWICE has become one of the biggest girl groups in the K-pop scene, churning out back-to-back hits, including "Cheer Up," "TT," "Knock Knock," "Signal," "Likey" and "Heartshaker."

The nine-member band, which has three Japanese singers and a Taiwanese member, was the top-selling female K-pop act in the first half of 2020, shipping 563,000 copies of its ninth EP, "More & More," within a month since its release on June 1. 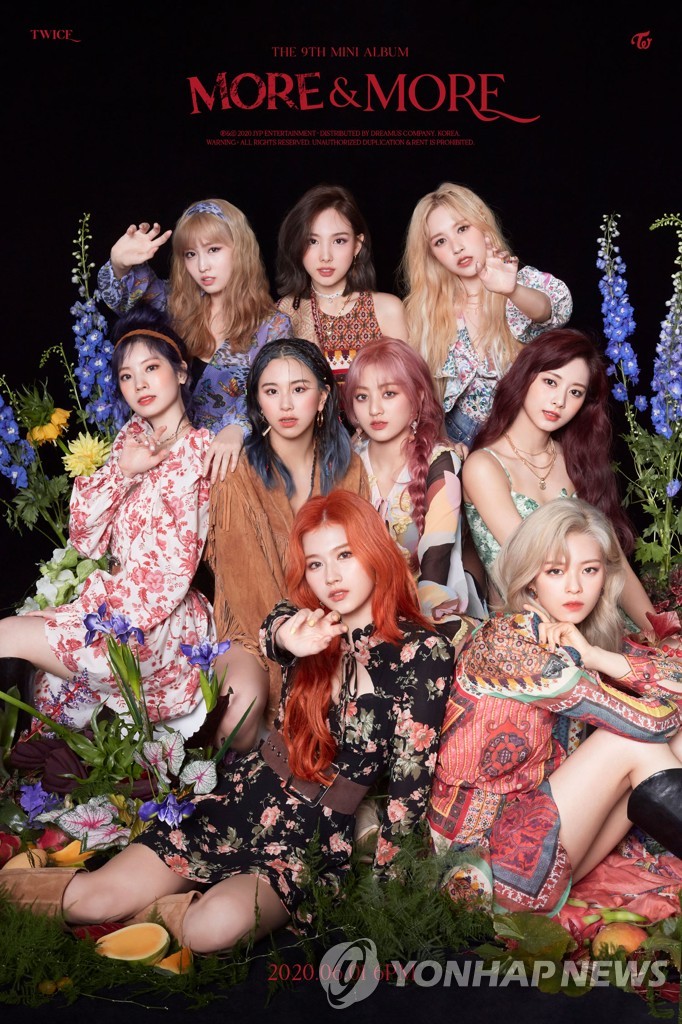