"Chairman Kim Jong-un is still maintaining his absolute authority, but some of it has been handed over little by little," the agency said. It said, however, that this does not mean the leader has selected a successor.

According to the NIS, Yo-jong has assumed the majority of the authority delegated by the national leader, but she is not the only one who has shared power with him. 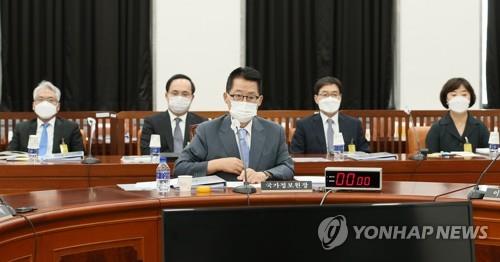