SEOUL, Aug. 21 (Yonhap) -- Thousands of trainee doctors in South Korea went on strike Friday to protest the government's plan to increase the number of medical students, drawing public criticism amid fears of nationwide spread of the new coronavirus.

Trainee doctors have staged a limited strike since early this month after the government announced its plan to boost the number of medical students by 4,000 over the next decade to better cope with public health crises.

Despite the growing calls to return to work amid the pandemic, the Korea Medical Association (KMA) made clear the government must first scrap its reform plans before the strikes are called off. The KMA said doctors will stage the three-day walkout set for next week as planned. 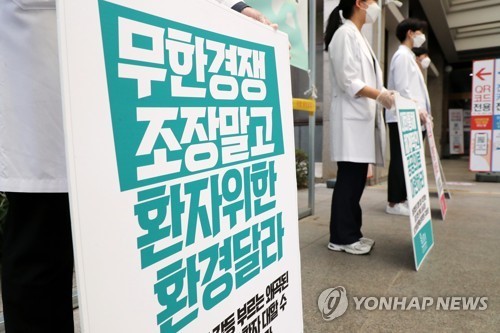 Kim reiterated that the government is ready to start talks with doctors to discuss the plan to boost the number of medical students if doctors return to their duties and cancel the strike.

Prime Minister Chung Sye-kyun also expressed regret, saying that, "The doctors, who should protect the lives of the people in the serious situation as COVID-19 is spreading again, have begun the collective action." 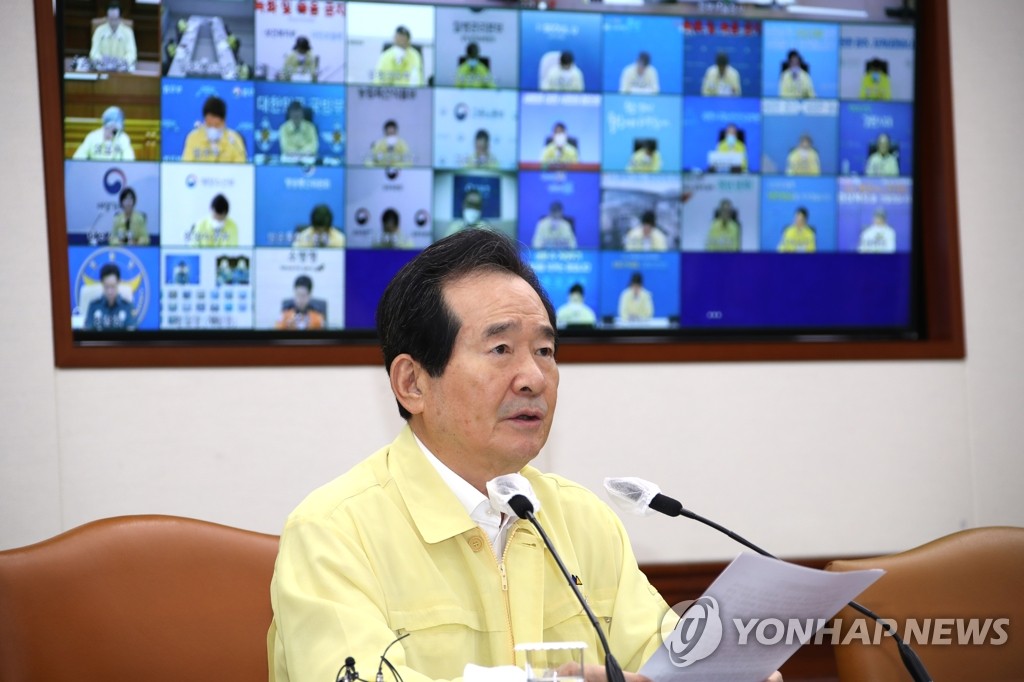 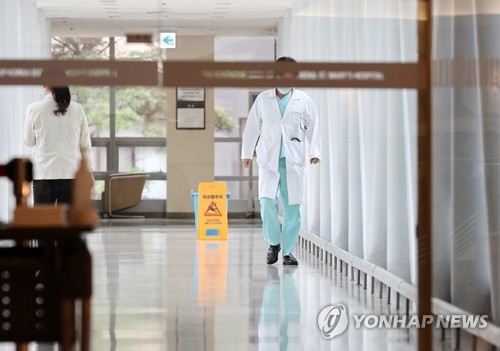