Yang, a member of the Political Bureau of the Communist Party of China (CPC) Central Committee, is scheduled to meet with Suh Hoon, director of national security at Cheong Wa Dae, in the southern port city on Saturday morning. 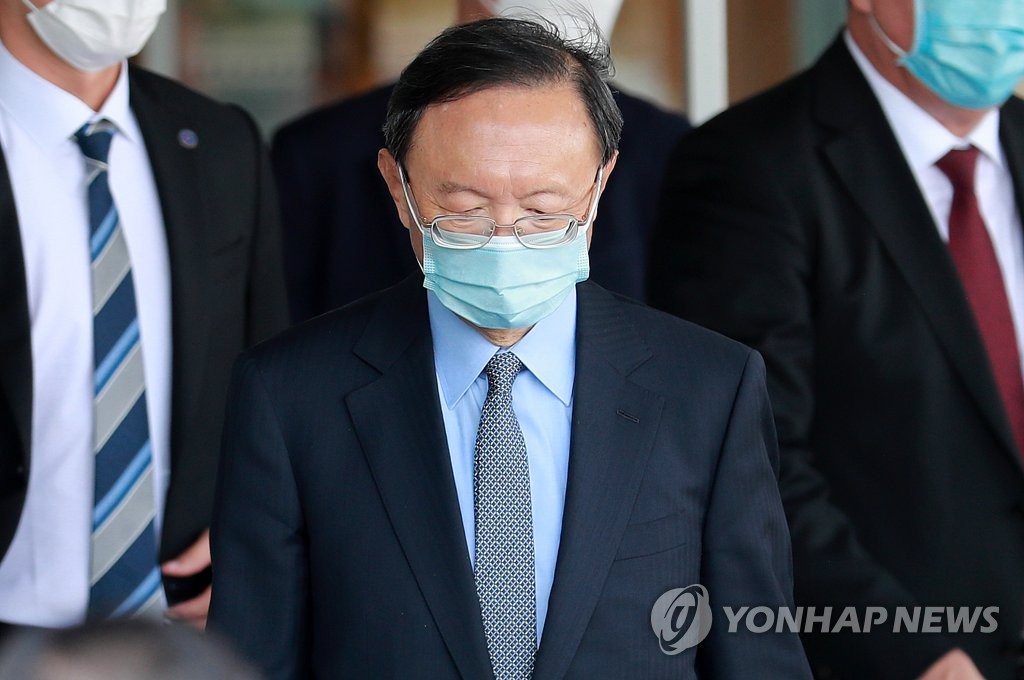 They plan to "exchange opinions on issues of mutual concern, such as South Korea-China coronavirus response cooperation, bilateral relations, including high-level exchanges, as well as the Korean Peninsula and international security situations," Cheong Wa Dae spokesman Kang Min-seok said at a press briefing.

A Cheong Wa Dae official later told reporters that "the issue of President Xi's visit to South Korea is expected to be among major agenda items as well." 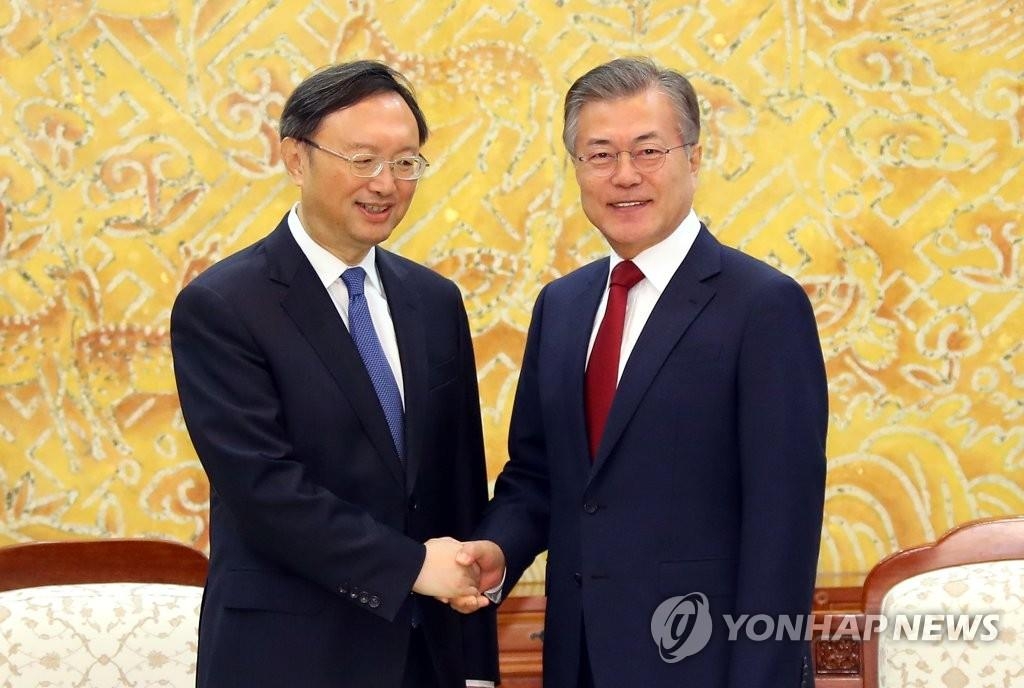 Xi earlier agreed to visit South Korea within this year, but there has been no announcement of the schedule, apparently due to the COVID-19 pandemic.

It marks Yang's first visit to South Korea in more than two years. He doubles as director of the Office of the Foreign Affairs Commission of the CPC Central Committee. He worked as foreign minister and state councilor.

He is slated to leave Busan after having lunch with Suh on Saturday, as he reportedly has no plan to pay a courtesy call on Moon.

China has a consulate general in the city, 325 kilometers southeast of Seoul.