On Aug. 4, a massive blast occurred at a waterfront warehouse in Beirut, killing more than 200 people, according to news reports. 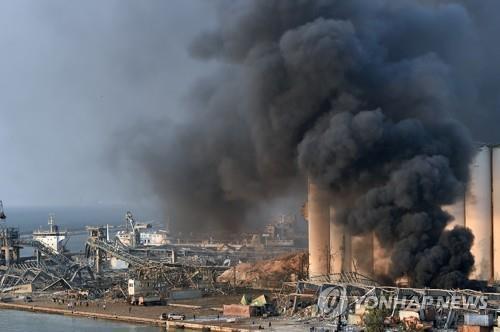