SEOUL, Aug. 24 (Yonhap) -- South Korea's capital began to mandate face masks Monday in its latest efforts to put the brakes on the new coronavirus that is spreading at an alarming rate in Seoul and surrounding areas.

Under the move, all Seoul residents and visitors to the city are required to wear masks at indoor areas, as well as crowded outdoor venues, with the exception of taking them off for meals, according to the Seoul metropolitan government.

"With the exception of personal spaces like one's home, masks should be worn in all indoor areas. Masks should also be worn outside unless there is no one around you," said Park Yoo-mi, the city's director of public health. "What's important at the moment is wearing masks itself."

Under existing law, however, those who do not wear masks are not fined or punished. A revised law that approves fines of up to 100,000 won (US$84) is set to go into effect on Oct. 13. 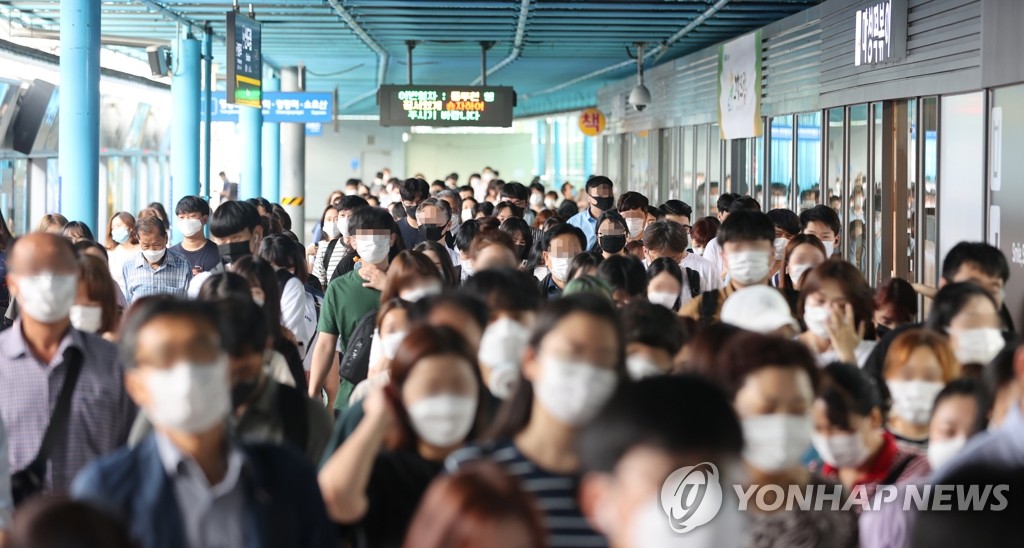 The city had previously mandated face masks on buses, taxis and subways starting in mid-May when the country saw a spike in infections traced to nightlife facilities in the capital.

"By mandating masks, we hope to again set the notion and remind all residents that wearing face masks is the basics of staying safe in everyday life, as well as a social promise," the city's acting Mayor Seo Jeong-hyup said in a Sunday press briefing.

The mask rule came as infections in the greater Seoul area sharply jumped due to church-related cluster infections and chain transmissions.

The city identified more than 1,000 new virus cases between Aug. 15 and 22 alone, compared with some 1,800 cases that were reported from Jan. 20, when the country confirmed its first case, to Aug. 14, according to government data.

On Monday, the city reported 97 new cases, raising the city's total caseload to 2,986. Some of the latest infections include bus drivers, workers at a government complex in central Seoul and groups of people who were infected after attending a mass rally in mid-August.

Seoul is not the first South Korean city or province to mandate masks. Gyeonggi Province, which is next to the capital, and North Chungcheong Province have also issued administrative orders mandating face masks. 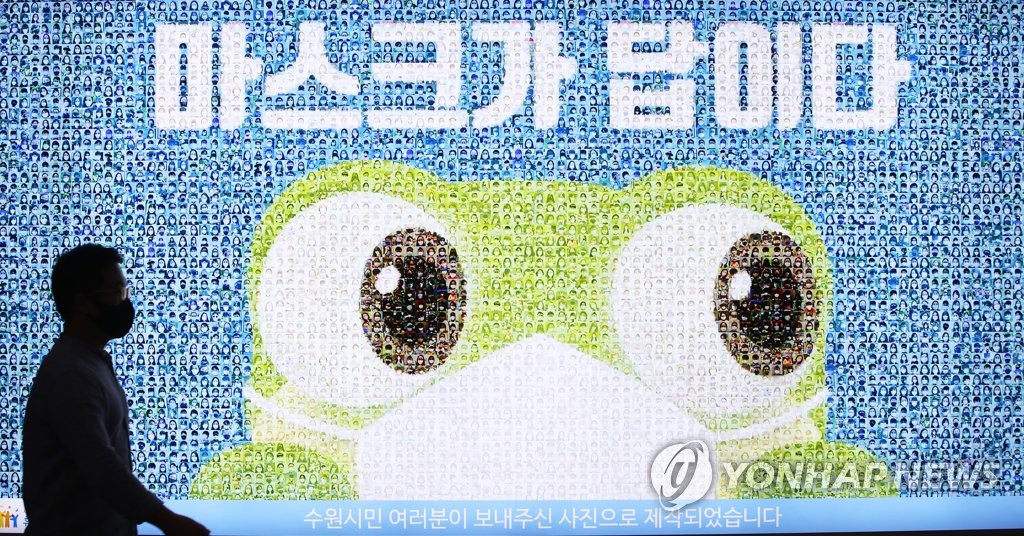 The mask rule is the latest in the city's efforts to quell new virus cases before the country goes on to raising its social distancing guideline to Level Three, the highest of a three-tier system.

The city has already banned rallies of 10 or more people, which is equivalent to a Level Three measure.

On Sunday, the city also announced plans to apply a "one strike and you're out" policy on facilities that must be closed while Seoul remains under strict social distancing guidelines.

The list includes restaurants at least 150 square meters in size, water parks, cinemas and concert halls. Starting Monday, a single violation will result in a two-week suspension of operations. Depending on the severity of the violation, the city may also levy a fine of a maximum 3 million won (US$2,520) and press charges.

"So far, considering the difficult livelihoods of people (running those businesses), we've only issued warnings on violations of quarantine rules," Seo said. "But given the gravity of the current situation, we'll try our best to stem further spread of COVID-19." 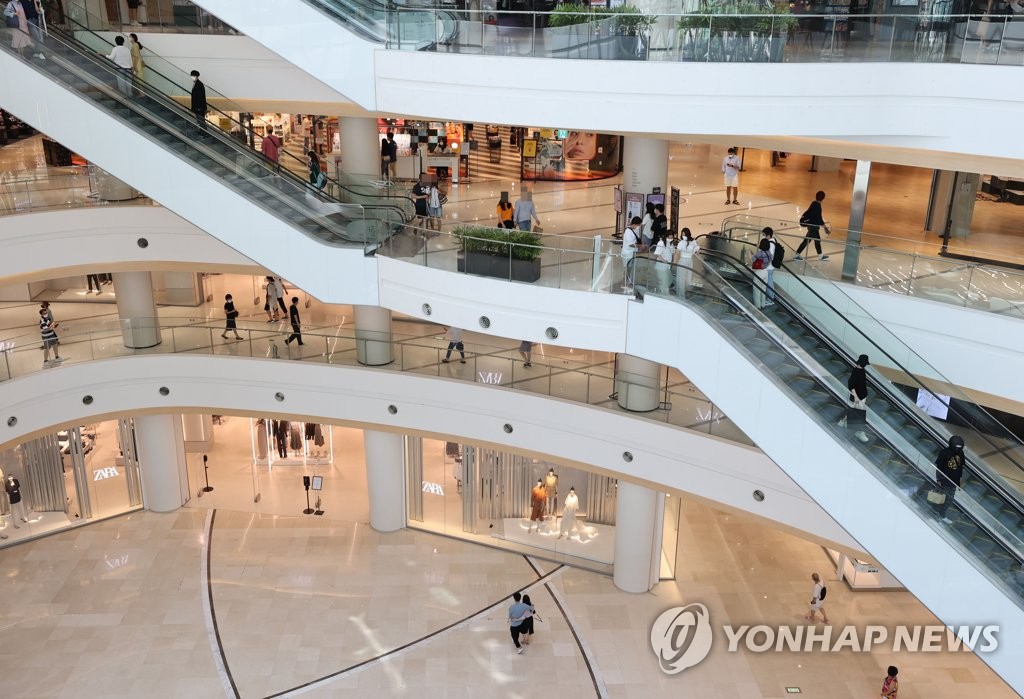 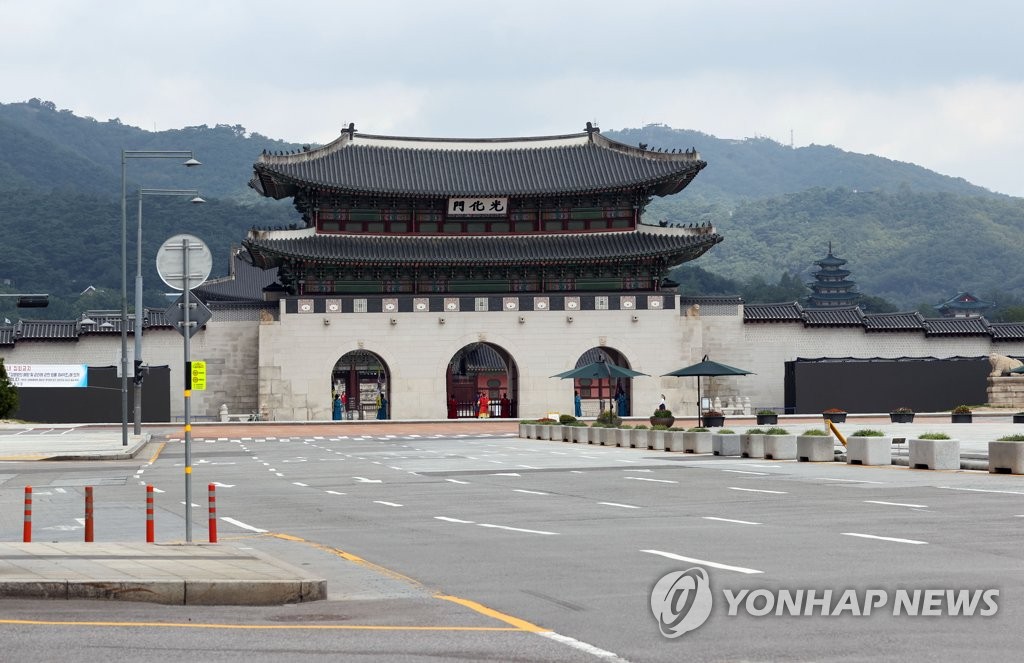 Level Three is issued when the number of daily virus cases reaches a two-week average of 100-200 and the doubling of new COVID-19 cases occurs more than twice a week.

Only essential public and corporate activities are allowed, and companies are advised to mandate remote working. Schools have to suspend all on-site classes, and sports games are banned.