SEOUL, Aug. 24 (Yonhap) -- South Korea can end a military intelligence-sharing agreement with Japan at any time, as the country suspended the pact's planned termination last year under that condition, the foreign ministry said Monday.

Japan has also confirmed its understanding of the condition, the ministry said.

The comments came after Japanese media reports quoted its government officials as suggesting that the General Security of Military Information Agreement (GSOMIA) is seen as being renewed since Seoul did not notify Tokyo of any plan to terminate it by the end of Sunday, the notification deadline.

Seoul has stressed that the Aug. 24 deadline no longer applies, as it suspended the termination decision in November last year on the premise that it can end the pact at anytime.

"Both sides have understood that the Korean side has the right to reactivate the termination notice at any time. Both sides have confirmed this understanding."

Seoul decided to scrap GSOMIA with Tokyo in August last year in response to Japan's export curbs on key industrial materials vital to Korean tech companies amid strained ties over wartime historical issues. But it suspended the termination decision at the last minute in November, as the two sides agreed to resolve the matter through diplomacy.

South Korea has warned it can resume the termination process at any time if Japan does not retract the export control measures. 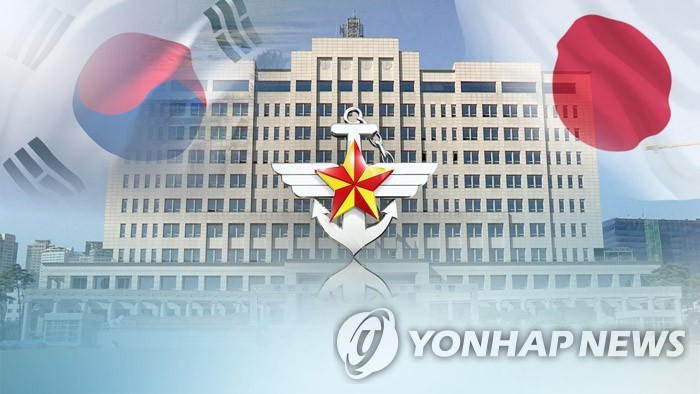 S. Korea says it can end GSOMIA at any time, as mutually understood by Japan

S. Korea says it can end GSOMIA at any time, as mutually understood by Japan