SEOUL, Aug. 24 (Yonhap) -- A group of major South Korean online companies said Monday it submitted a complaint to the country's telecommunications regulator against Google for potential changes to its app store policies that would force local developers to only use its platform's payment system.

Google currently limits local game companies on its platform to use its in-app payment system, which takes a 30 percent cut from all purchases, according to the association.

A spokesperson of the association said that Google is planning to expand the system to all digital content purchases in local apps and restrict other options, potentially in violation of local laws.

A spokesperson for Google said the company has made no decision related to the alleged policy changes.

Under the law, telecommunications service providers are restricted from obstructing users in selecting other services. 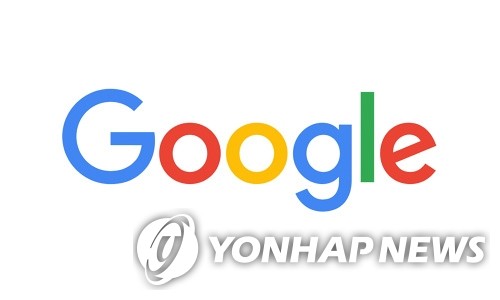 "If Google's policy changes are made, app operators that use other payment methods will be booted from the market and consumers will face more mobile content fees," the association said in a statement. "Google's actions may harm the broader local internet industry."

A KCC official said the regulator has received the complaint and is internally reviewing whether to launch a probe.

External payment methods, in comparison to Google's system, take at most 10 percent in fees, according to a spokesperson of the association.

The latest move from the group follows similar complaints from startups.

Apple currently forces all local app developers to use its in-app payment system.

The group said local firms, especially smaller startups, are helpless in the face of the platform operators' demands, as they hold a tight grip over the local app market.

Google's Play Store held a 63.4 percent share of total app store sales in the country last year at 6 trillion won (US$5 billion), followed by Apple's App Store with a 24.4 percent stake at 2.3 trillion won, according to the Korea Mobile Internet Business Association.

Civic groups, including Financial Justice, have urged the country's antitrust regulator, the Fair Trade Commission, to look into the platform operators over market dominance, while urging Google for more transparency on its policy plans.