Cases with unknown infection routes reached 191 between Aug. 16 and 22, accounting for 21.2 percent of 902 cases reported in the capital during the one-week period, according to the data by the Seoul city government.

This marks a sharp uptick compared with how there were roughly 10 cases coming from unidentified infection routes each week since the first week of June.

The cases were attributed to chain transmissions coming from Sarang Jeil Church in northern Seoul and an anti-government rally led by conservative pastor Jun Kwang-hoon, who leads the church. 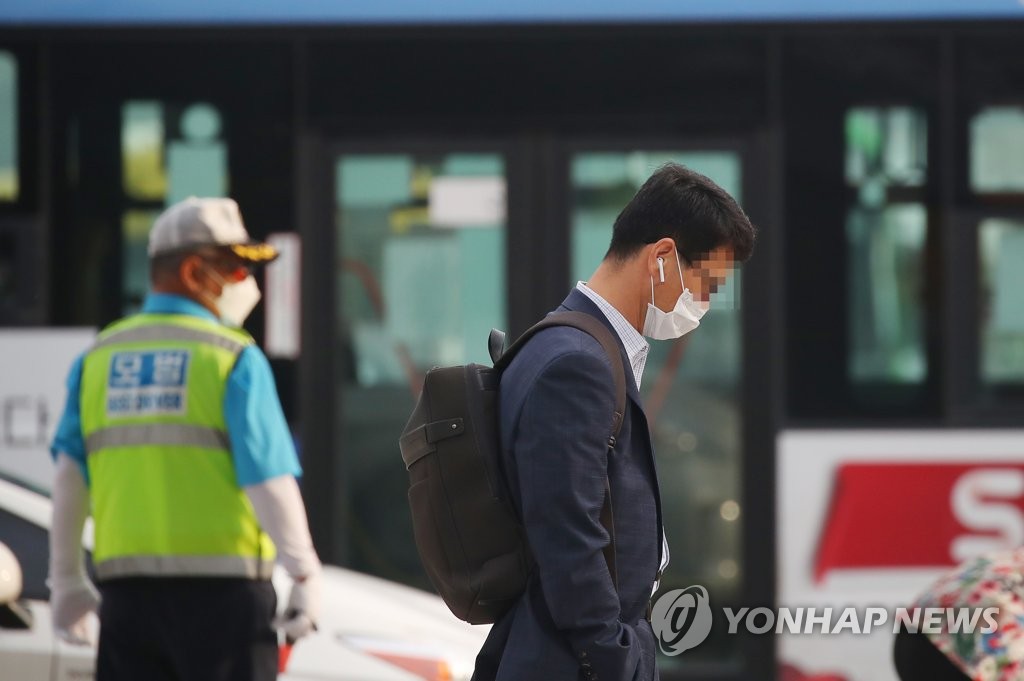 In addition to the church-related cases that were first reported on Aug. 12, cluster infections have also been reported at other religious facilities as well as an educational institution, a theater group and a child care center.

The recent spike in infections with unidentified routes was also attributed to a rise in elderly patients, who are more prone to using cash instead of credit cards and may have memory difficulties, making it tougher for health workers to trace their routes. 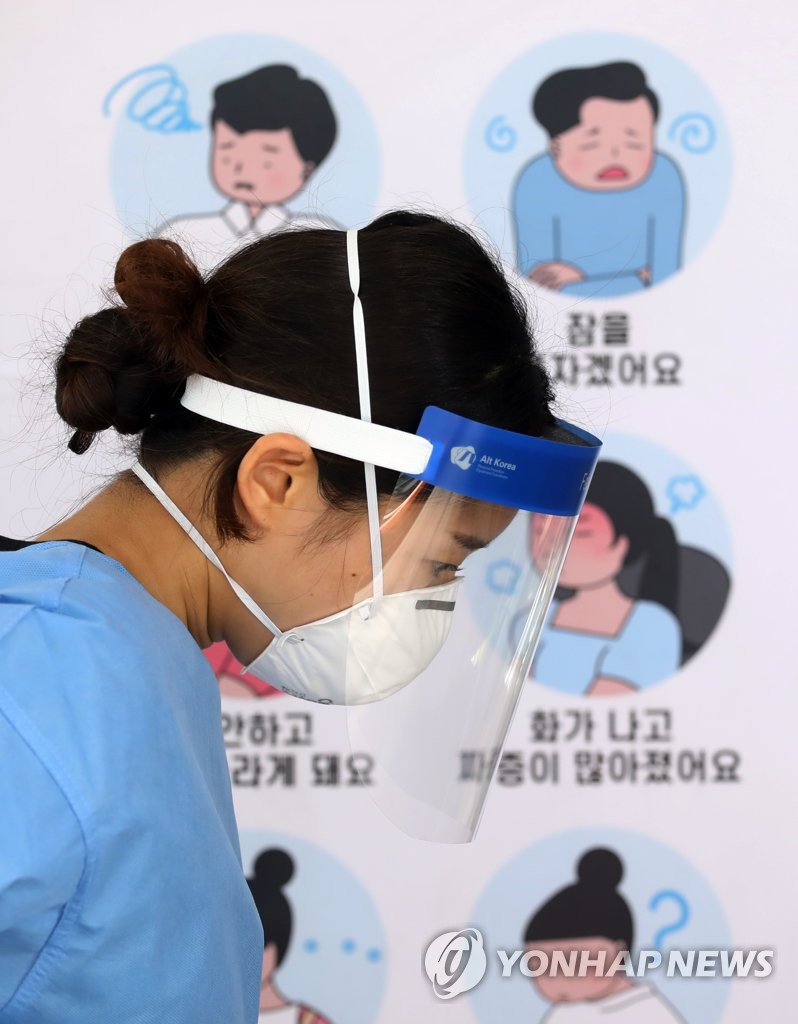 Data by the Korea Centers for Disease Control and Prevention (KCDC), meanwhile, showed cases with unknown infection routes accounted for 15.5 percent of 3,039 new cases identified in the country during the two weeks between Aug. 11 and 24.

The figure, which had tumbled to around 6 percent earlier this month, peaked at over 20 percent on Aug. 22.

Over the past two weeks, roughly 18.5 percent of the newly identified patients had unknown infection routes. This marks a drastic increase from the 8.3 percent posted in the two-week period earlier.

On Tuesday, South Korea reported 280 new COVID-19 cases, including 264 local infections, raising the total caseload to 17,945, according to the KCDC.

Of the locally transmitted cases, 134 were identified in Seoul. By age, 25.3 percent of the country's COVID-19 patients were aged 60 or older as of midnight.