SEOUL, Aug. 25 (Yonhap) -- The foreign ministry reiterated its push Tuesday to resume dialogue with North Korea, noting its engagement efforts have born little fruit with Pyongyang preoccupied with battling the new coronavirus and other domestic challenges.

In its policy briefing to the National Assembly's foreign affairs committee, the ministry also pledged to continue strategic coordination with Washington in preparation for the possible resumption of nuclear talks with Pyongyang.

"The foreign ministry will reinforce active diplomatic efforts to reignite the momentum for dialogue among South and North Korea, and the United States," the ministry said during the policy briefing.

"Based on close cooperation between South Korea and the U.S., the ministry will strive to explore ways to play an active role to promote dialogue," it added.

The ministry pointed out that its dialogue endeavors have yielded little progress as Pyongyang has been focusing on fighting the COVID-19 pandemic, addressing economic issues and strengthening national unity.

To bring the North back to dialogue, the South will push for comprehensive consultations with the U.S. to discuss Pyongyang's denuclearization, a peace regime on the Korean Peninsula and other related issues.

The nuclear negotiations between Washington and Pyongyang have been deadlocked since their summit in Hanoi in February last year broke up without a deal. Inter-Korean relations have also remained stalled amid the impasse in the negotiations.

Touching on the U.S. election season, the ministry said it would reach out to both the Republicans and Democrats to build a network of key party officials to ensure they understand South Korea's foreign policy. 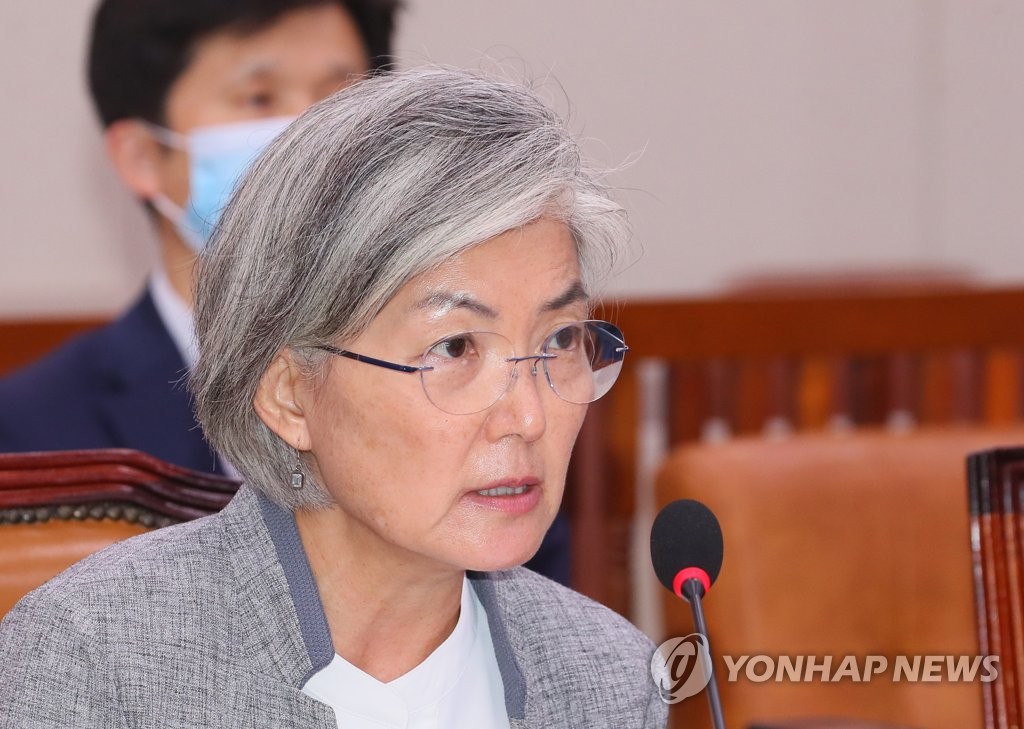