SEOUL, Aug. 25 (Yonhap) -- Korean Air Lines Co., South Korea's biggest carrier, said Tuesday it has signed a deal to sell its in-flight catering and duty-free business to a local private equity fund, as it strives to secure capital amid the new coronavirus crisis.

Korean Air held a board meeting to approve the asset sale plan earlier in the day before signing a "business transfer agreement" with Hahn & Company to sell the core business unit for 990.6 billion won (US$835 million), the company said in a statement.

"It will take two to three months before finalizing the deal. Korean Air will invest in a 20 percent stake in a new business entity to be set up by Hahn & Company to operate the (in-flight catering and duty-free) business," a company spokeswoman said over the phone. 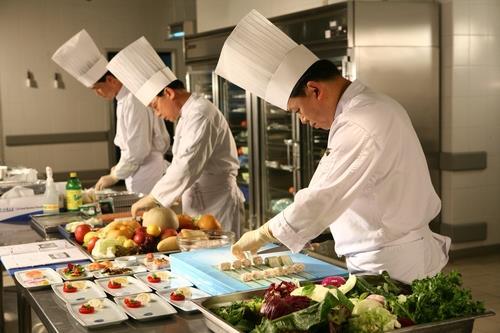 The national flag carrier plans to sign a contract with the new business entity for in-flight meals and duty-free services on its planes, the statement said.

Hahn & Company, which has 8.1 trillion won in assets under management, has recently completed due diligence on the business unit.

The move is part of the agreement reached in April with the state-run Korea Development Bank (KDB) and the Export-Import Bank of Korea (Eximbank) to receive 1.2 trillion won in fresh liquidity from the creditors.

Under the agreement, Korean Air is required to secure 2 trillion won in self-help measures. The airline has raised 1.1 trillion won through a rights offering.

In other self-help efforts, Korean Air had 70 percent of its 20,000-strong workforce take paid leave for six months starting April 16, and it is in the process of selling non-core assets to secure cash.

From January to June, Korean Air's net losses deepened to 619.49 billion won from 482.01 billion won in the same period of last year. 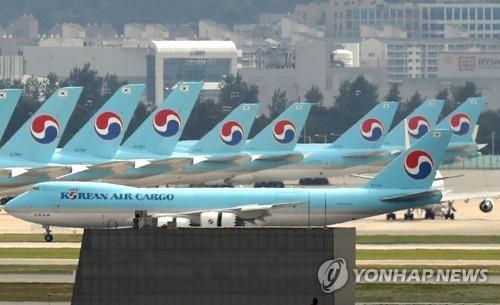