SEOUL, Aug. 25 (Yonhap) -- In response to a recent nationwide spike in new coronavirus cases, the South Korean baseball league announced Tuesday it will mandate face coverings in dugouts during games, with fines to be levied on multiple offenders.

Effective immediately with Tuesday's games in the Korea Baseball Organization (KBO), players and coaches must wear masks while in their dugouts. Relief pitchers warming up in the bullpen and their bullpen catchers will be exempt from the rule.

Seoul and a few other municipalities are now requiring face coverings in public. The KBO said masks will be mandatory at all ballparks, regardless of rules in home cities. 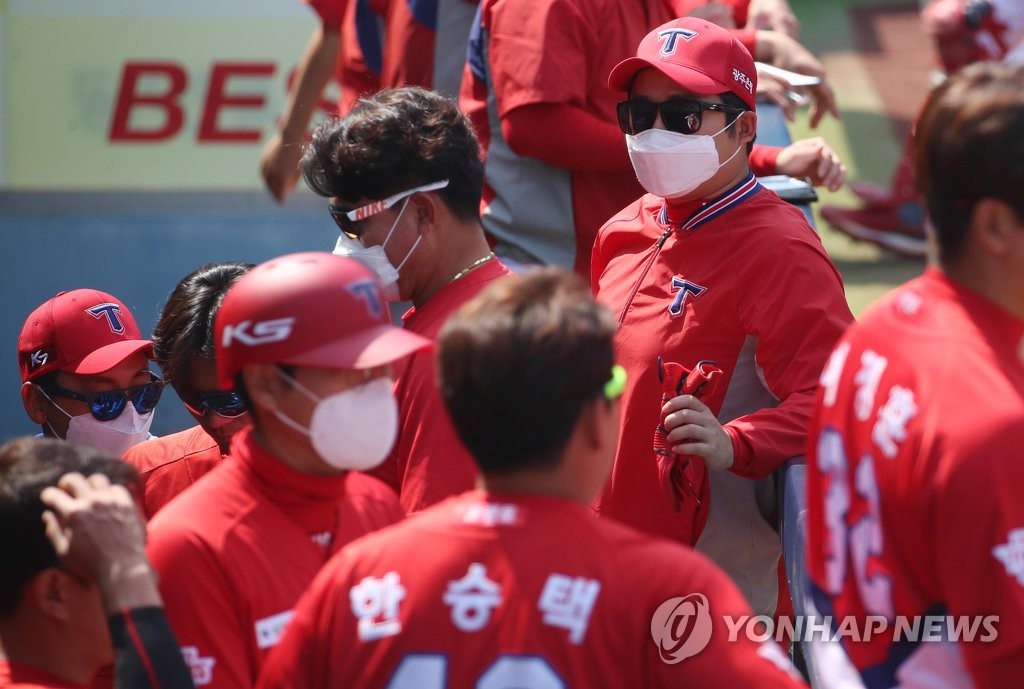 If players or members of coaching staffs are caught without masks during live broadcasts, in photos or on social media, first-time offenders will receive a warning. Second-time violators will be fined 300,000 won (US$250) and the third offense and beyond will result in a 1 million won fine.

Masks will not be mandatory during pregame batting practices and fielding drills, but will be "highly recommended," the KBO said. Players must maintain a distance of at least one meter from one another.

The league added that bottles of hand sanitizer will be placed inside dugouts, so that players and coaches will have easy access to them during games.

The KBO will also enforce a ban on spitting, barehanded high-fiving and embracing teammates more stringently. Dousing a walk-off hero with bottles of mineral water or sports drinks -- a common celebration in the KBO -- will be a no-go, too. The league first put the ban on those activities in place before the start of the season in May to prevent COVID-19 spread, but it has not yet disciplined violators despite repeated instances of spitting and high-fiving seen during broadcasts.

The scale of the penalty will be the same as non-mask wearers: warning for the initial offense, a 300,000 won fine for the second offense and a 1 million won fine for every violation afterward.

Players and coaches will also be banned from going to pubs, clubs and karaoke rooms, which are categorized as high-risk facilities under the current set of strict social distancing guidelines and must remained closed.

KBO club members caught visiting those places will be fined 1 million won for the first time. A second offense will force the KBO to open disciplinary proceedings.

In light of a surge in COVID-19 cases across the nation, South Korea is contemplating raising the intensity of social distancing guidelines to Level 3, in which case all sports leagues must come to a stop.

KBO clubs reopened gates to fans on a limited basis on July 26 but closed them again last week. 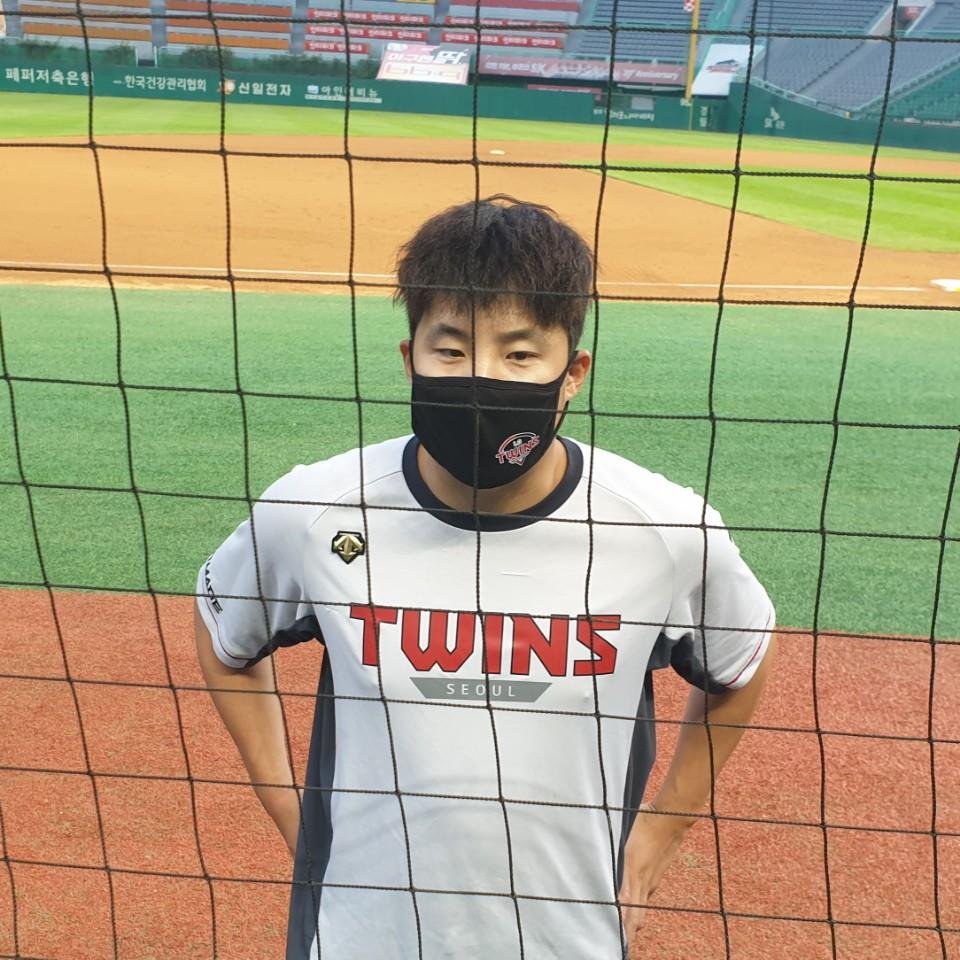 KBO to mandate masks in dugouts during games, fine spitters

KBO to mandate masks in dugouts during games, fine spitters