The Bank of Korea (BOK) again trimmed its growth outlook for Asia's fourth-largest economy for the year, expecting a 1.3 percent contraction amid the deepening virus fallout.

The latest growth projection marked a sharp cut from the central bank's estimate in May of a 0.2 percent contraction.

As widely expected, the BOK's monetary policy board kept steady the benchmark seven-day repo rate at 0.5 percent for the second straight occasion.

In the wake of the COVID-19 pandemic, the South Korean economy showed some signs of recovery on eased slumps in exports and domestic consumption, backed by firm outbound shipments of key items, such as chips and massive fiscal spending.

But the recent spike in virus cases and concerns about a nationwide pandemic have cast clouds on the Korean economy.

Earlier this week, BOK Gov. Lee Ju-yeol told lawmakers that he does not rule out the possibility of the Korean economy contracting around 1 percent in 2020 and the pace for economic recovery will remain weak. 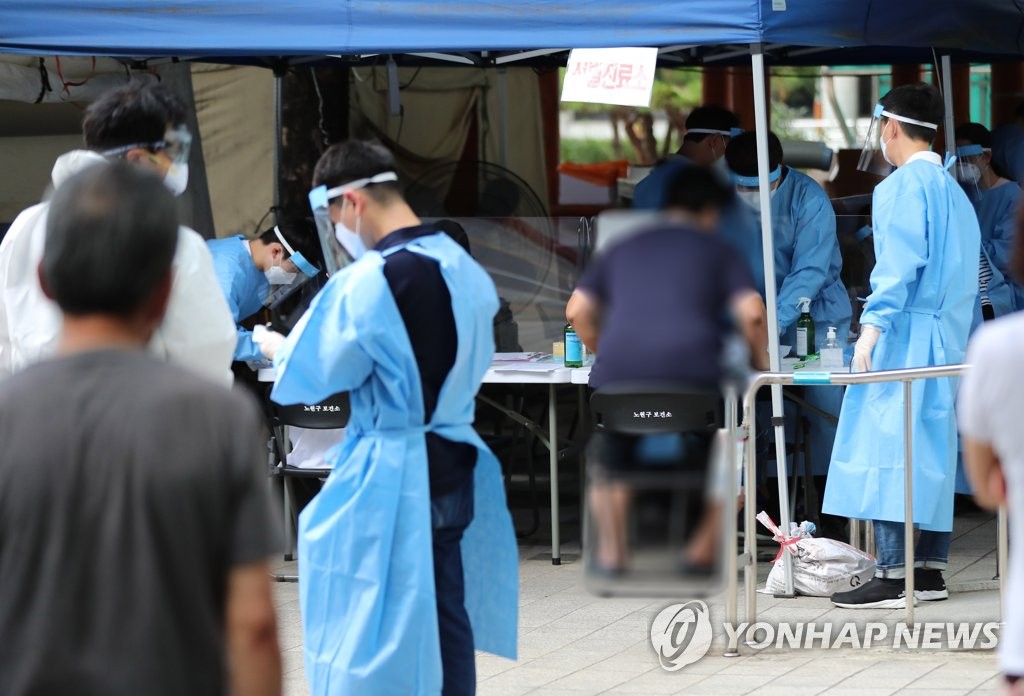 Analysts said the BOK may focus on non-conventional policy tools, such as state bond purchases, rather than rate cuts, in a bid to respond to the economic slump caused by the COVID-19 pandemic.