In the worst scenario in which the flare-up in virus cases continues into the winter, the Korean economy is expected to retreat 2.2 percent this year, the BOK said. But if the virus outbreak is well contained, the economic contraction will likely reach 0.9 percent.

"If the virus had not resurged, we would not have lowered the growth outlook to some 1 percent contraction," Kim Woong, director general of the BOK's research department, said in a briefing. 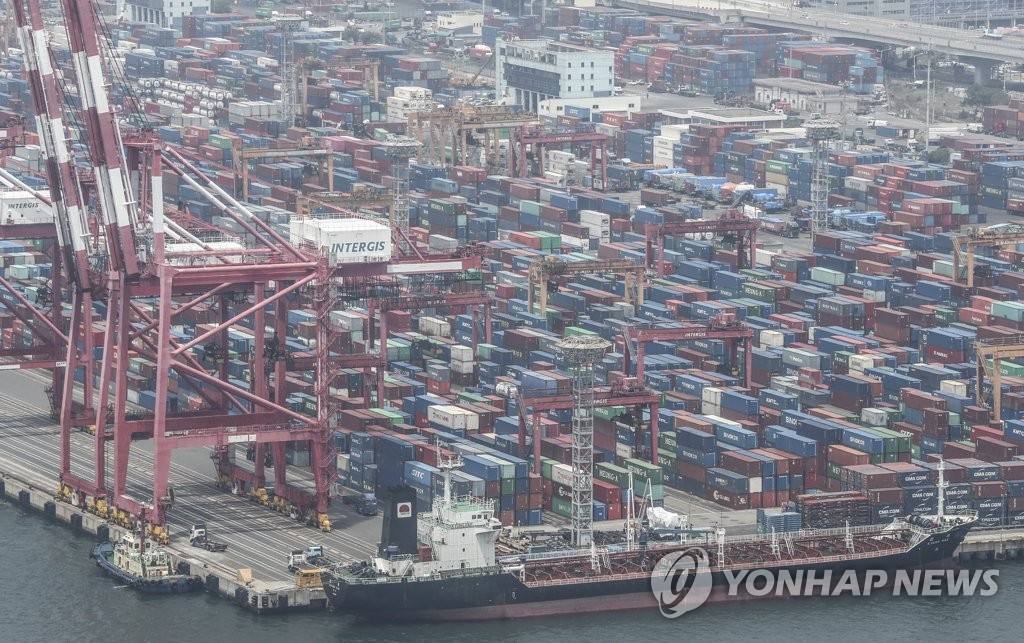 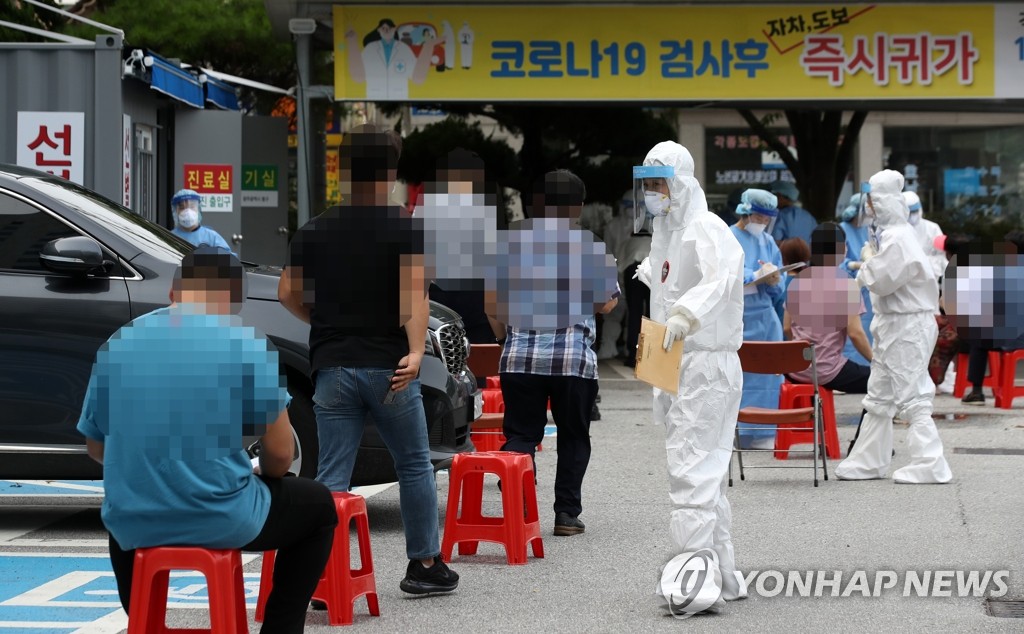 The BOK said the country's longest-ever monsoon season and heavy rains are presumed to have eroded the GDP growth rate in the third quarter.

South Korea underwent a record-long rainy season this year that began June 24 and lasted for 54 days in the central part of the country. 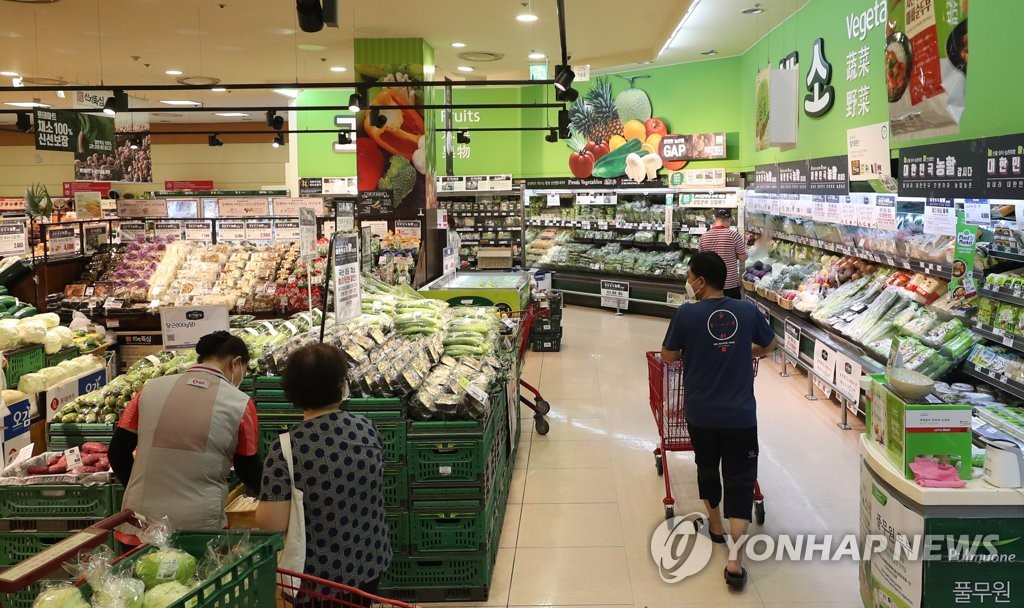