SUWON, South Korea, Aug. 26 (Yonhap) -- Can a baseball team survive without three starting pitchers? The Kiwoom Heroes in the Korea Baseball Organization (KBO) will give it a shot.

The Heroes' manager Son Hyuk announced Wednesday left-hander Lee Seung-ho will hit the injured list with shoulder inflammation. He joins two other starters on the sidelines: left-hander Eric Jokisch and right-hander Choi Won-tae, who are both out with shoulder issues. 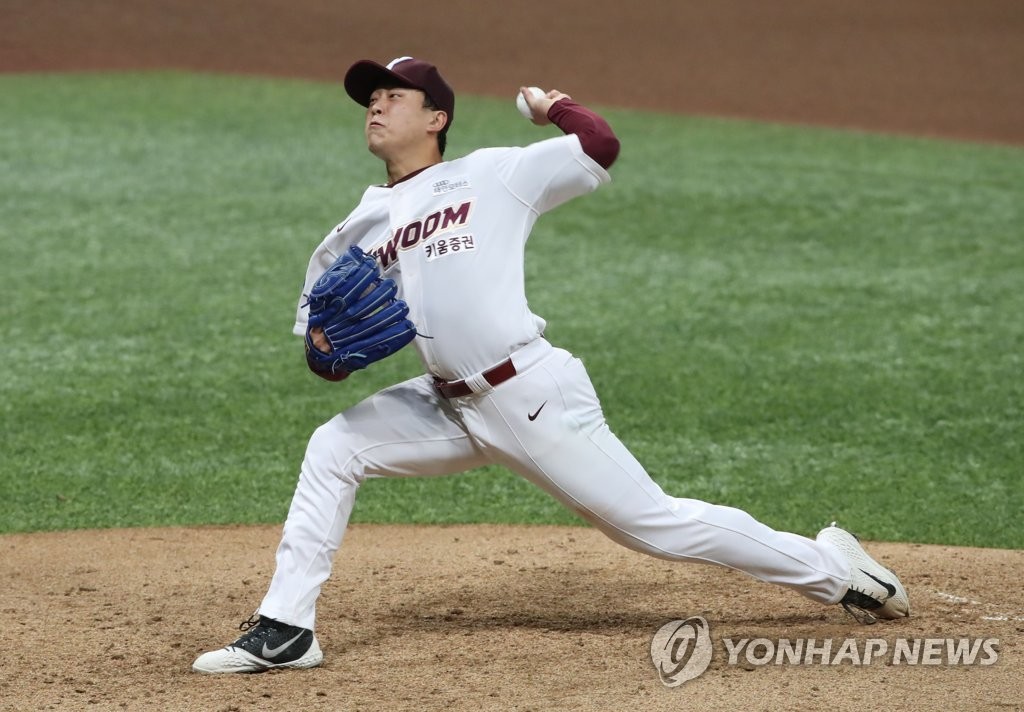 "Lee said his shoulder felt a little heavy yesterday, and tests showed today that he had inflammation on the shoulder," Son told reporters before facing the KT Wiz at KT Wiz Park in Suwon, 45 kilometers south of Seoul. "I think he's going to have to skip a couple of turns in the rotation."

The Heroes entered Wednesday in second place, half a game back of the league-leading NC Dinos. The Heroes haven't quite gotten over the hump, held back by multiple injuries.

Park, who took a pitch to his left hand on Aug. 19, has been diagnosed with a slight fracture on his ring finger and will be out for about three weeks. Park is leading the club with 20 home runs.

Lim missed three months earlier in the year with a hamstring injury, and then suffered the same injury after playing just one game on Aug. 18. He's expected to miss another two months.

"I am usually an optimistic man, but this hasn't been easy," Son said. "The next 20 games or so will be crucial for us. We'll try to win as much as we can." 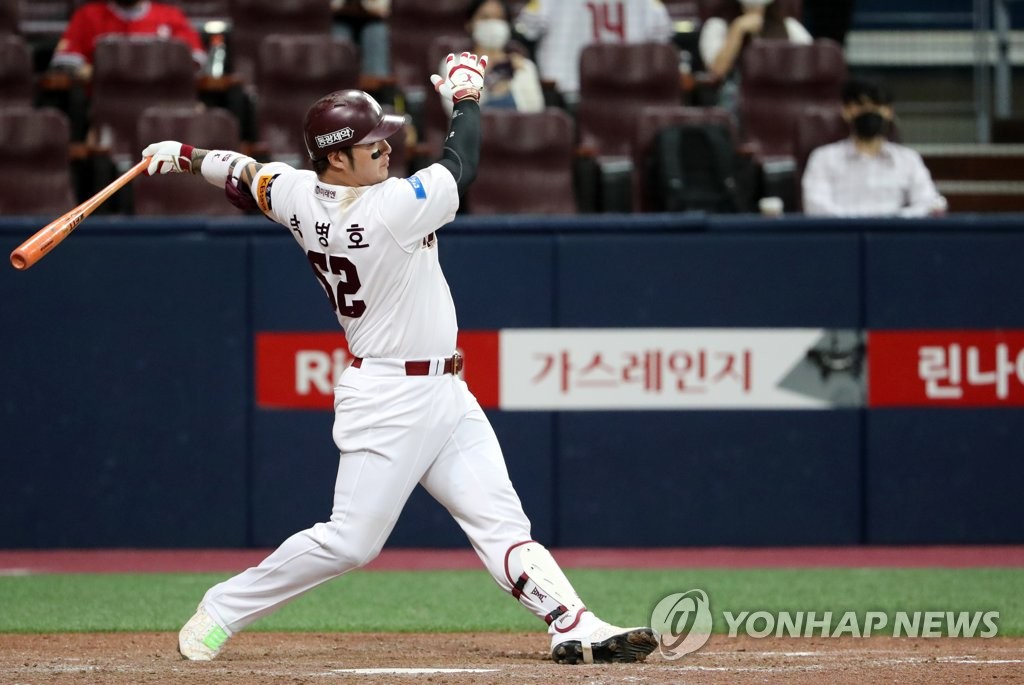