The tropical storm arrived on the Korean Peninsula on Wednesday and passed through the Yellow Sea before moving northward to North Korea earlier in the day. It turned into an extratropical cyclone over land some 180 kilometers east of Shenyang, China, and dissolved at 3 p.m., according to the Korea Meteorological Administration (KMA).

The typhoon resulted in no deaths or injuries reported in South Korea, the central disaster management headquarters said. But five people living in the southwestern county of Yeonggwang lost their home.

The typhoon has damaged about 550 facilities across the country, including 401 public property, such as roadside trees, street lights and utility poles. 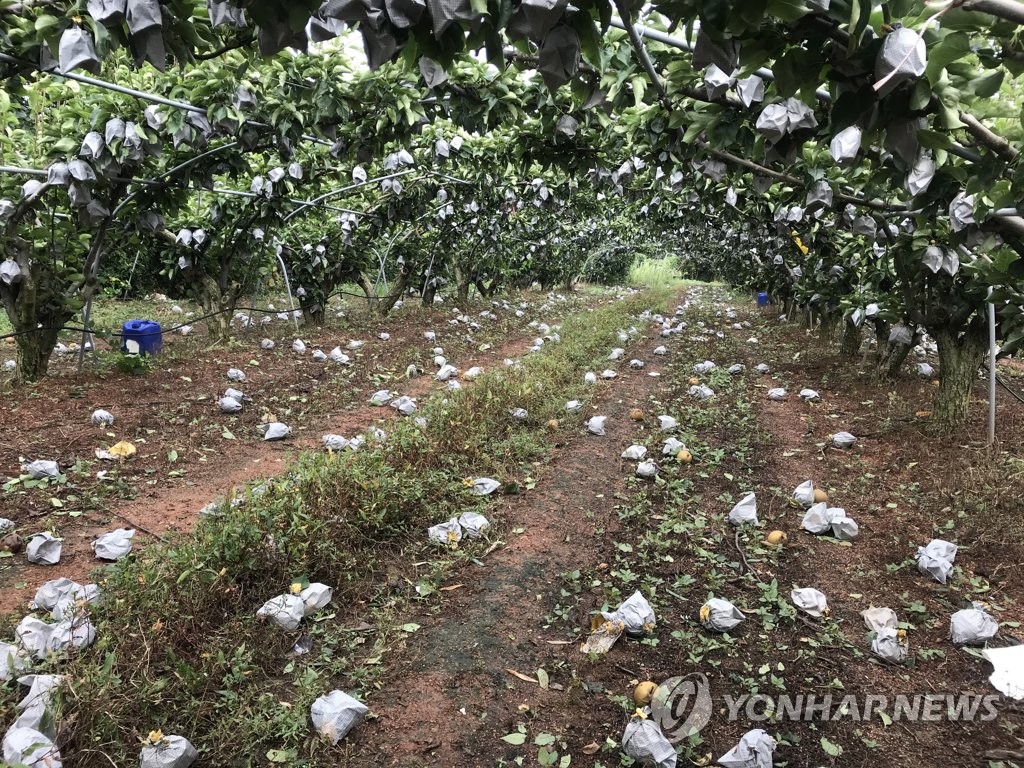 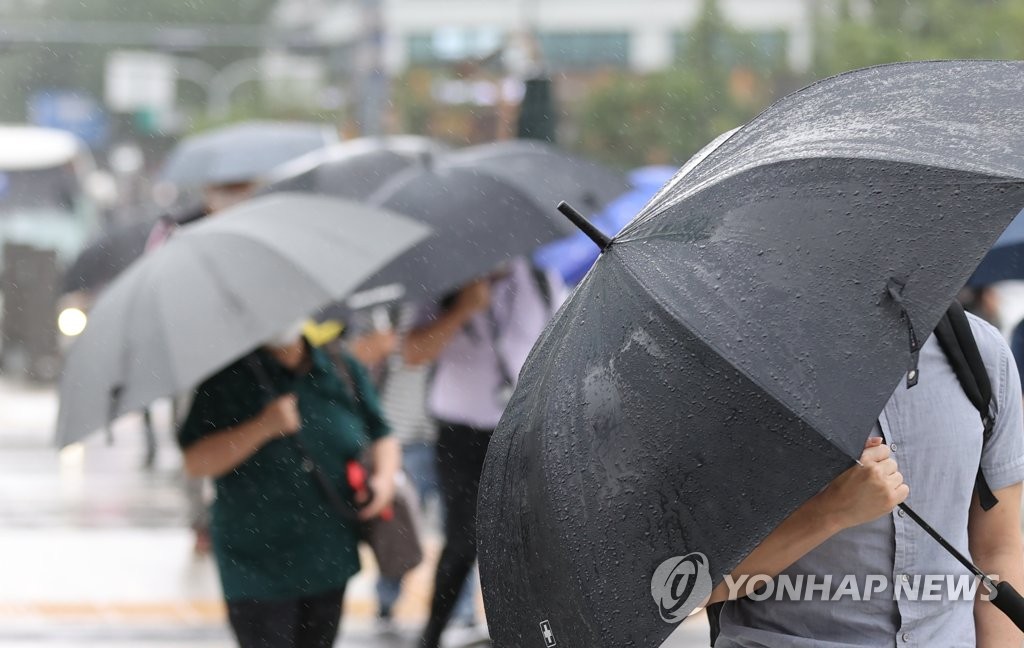 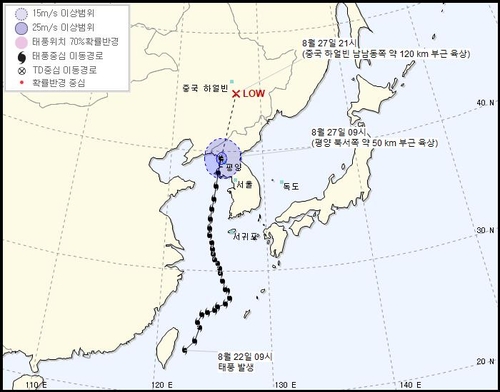 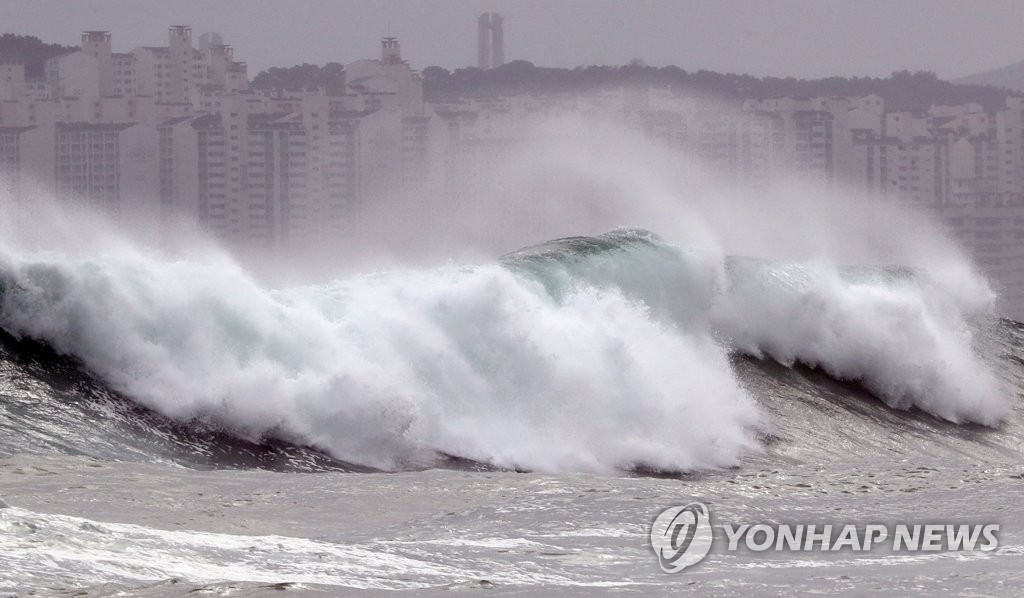 Power disruptions were reported at more than 14,000 houses across the country, with about 98 percent of them being repaired as of 4:30 p.m. A fish farm in the coastal town of Taean, South Chungcheong Province, reported mass deaths of flatfish due to the power outage. 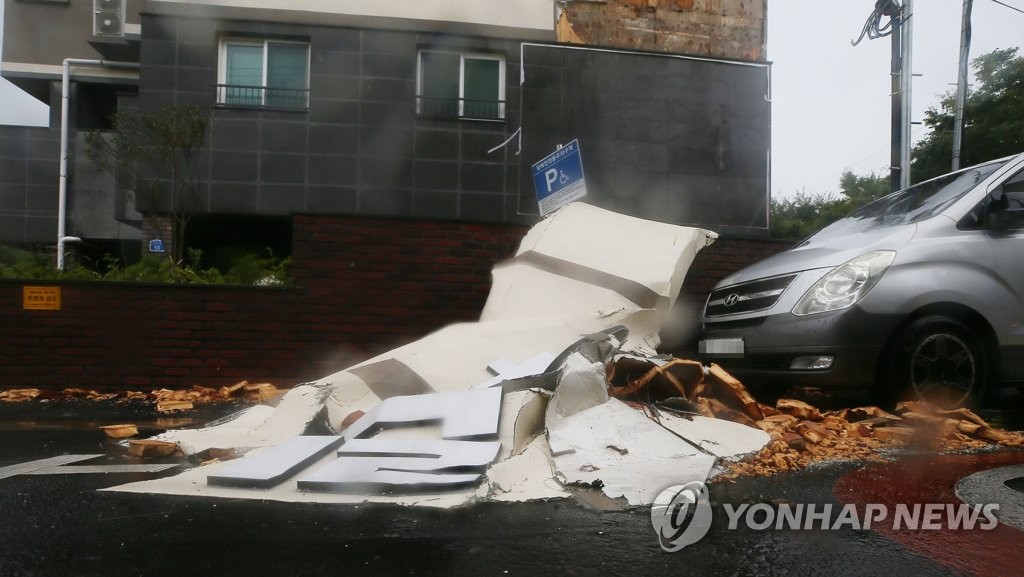 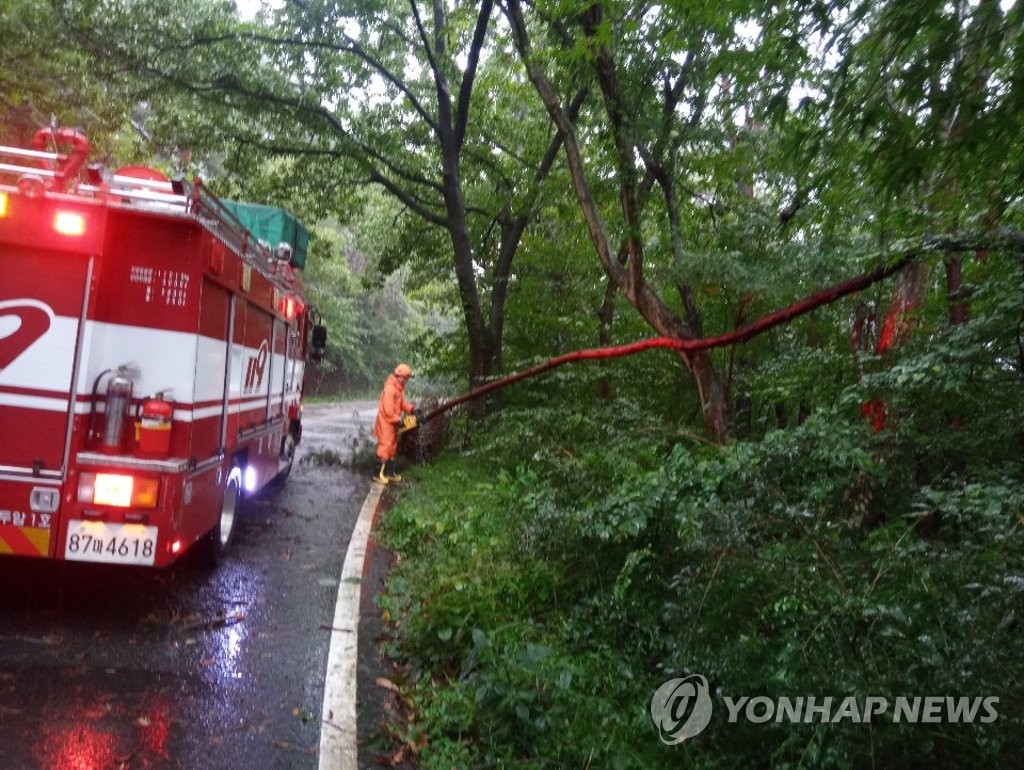 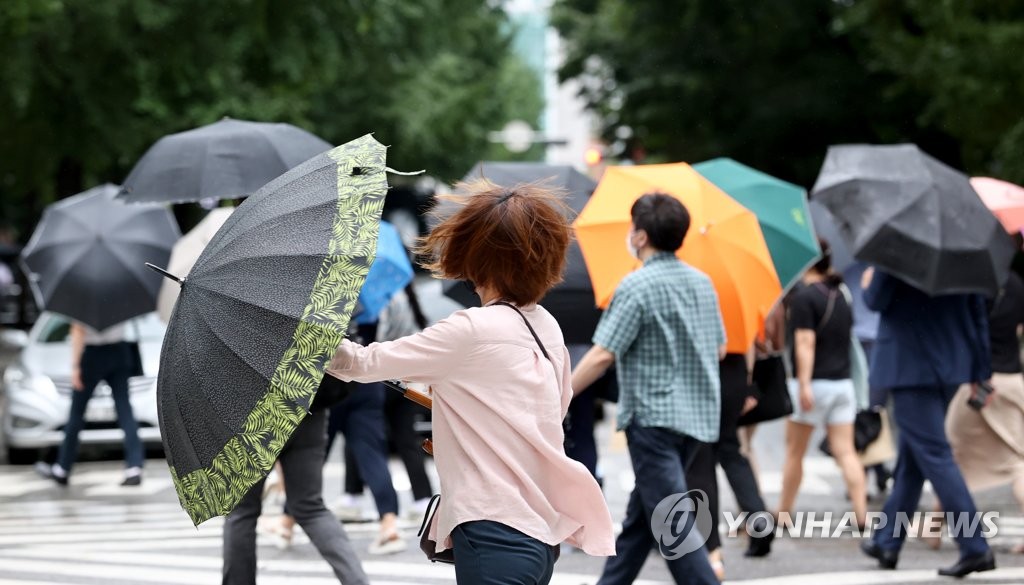