SEOUL, Aug. 27 (Yonhap) -- South Korea plans to allow municipalities to independently carry out cooperative projects with North Korea, but it dropped an earlier push to ease the rule requiring South Koreans to report to the government ahead of meetings with North Koreans, officials said Thursday.

Under a revision to the law on inter-Korean exchanges, local municipal governments will be allowed to independently pursue cross-border cooperative projects without the need for a middleman as mandated by the current law.

The unification ministry already allowed municipalities to independently seek cross-border projects last year as part of efforts to bolster exchange with the North. The revision is aimed at providing a legal basis for the change.

The revision bill, however, excluded the ministry's earlier push to ease the rule on mandatory reporting on inter-Korean contacts. The ministry had said that it would ease the restrictions on such accidental or brief meetings between the people of the two countries.

Currently, all inter-Korean contact should be approved in advance or reported to the government afterward as the two Koreas technically remain in a state of war as their 1950-53 Korean War ended in a truce, not a peace treaty.

"We reflected opinions that North Korea has a double status of a partner for dialogue and cooperation but also an anti-government organization so that we should approach that matter from a balanced perspective," a ministry official said. "We will review that matter in light of progress in inter-Korean relations going forward."

The revision bill, meanwhile, restricts the government from suspending cross-border projects, subjecting such a decision to Cabinet meeting discussion. It also provided legal grounds to provide support for affected companies to normalize their businesses.

The provisions apparently reflected concerns over the unexpected shutdown of business in North Korea that could incur losses for companies involving economic cooperative projects as shown in the case of the closure of a joint industrial park in the North's border town of Kaesong in 2016.

South Korea decided to close the industrial complex in retaliation for the North's nuclear and missile provocations. Many South Korean firms operating there left their assets behind as they moved out hurriedly and sustained losses.

The changes come as demand grew for a revision to the "South-North Korea Exchange and Cooperation Law" enacted in 1990 to reflect global situations and inter-Korean relations. The bill will be up for public view until early October before it is submitted to the National Assembly for approval, the ministry said. 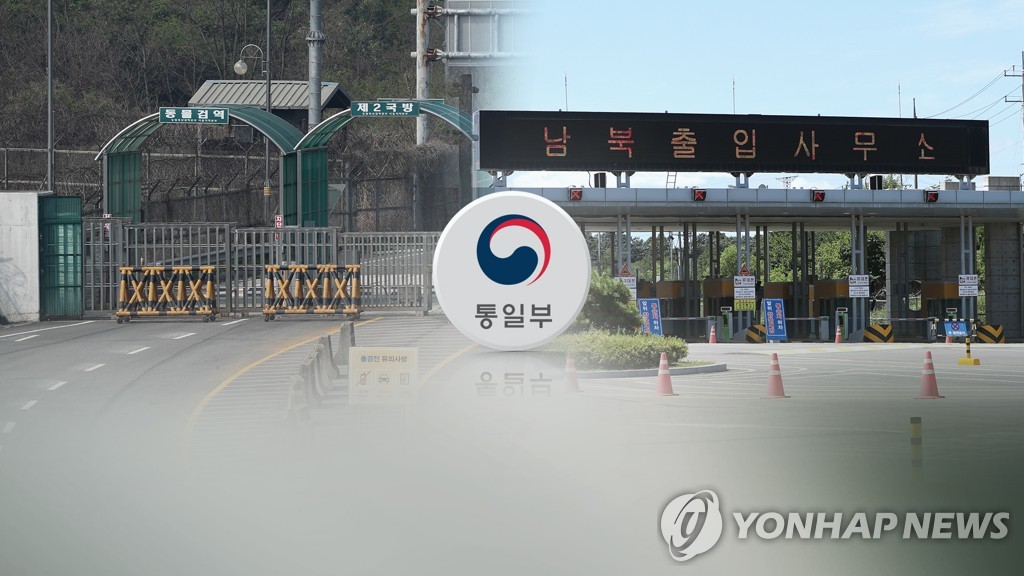 Gov't backs off on plan to ease rule on contact with N. Koreans

Gov't backs off on plan to ease rule on contact with N. Koreans