LG PuriCare Wearable Air Purifier will be available in some countries starting in the fourth quarter of the year, the company said.

The latest product will be officially introduced at IFA 2020, Europe's largest tech expo that opens online next week, it added. 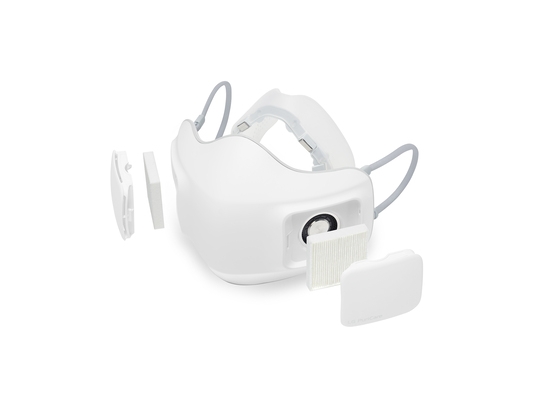 LG said the product is also equipped with dual fans with a respiratory sensor. It allows the users to breath in clean air with the sensor detecting the cycle and volume of the wearer's breath to automatically adjust fans' speed that assists air intake.

The South Korean tech firm said its wearable air purifier is ergonomically designed in order to minimize air leakage around the nose and chin, and to allow the unit to be worn comfortably for hours.

The LG PuriCare Wearable Air Purifier packs an 820 mAh battery that offers up to eight hours of operation in low mode and two hours in high mode, according to the company.

LG said its wearable air purifier also comes with a charging case equipped with ultraviolet LED lights that kills germs. It can also send a notice to users through the LG ThinQ mobile app when the filters need to be replaced. 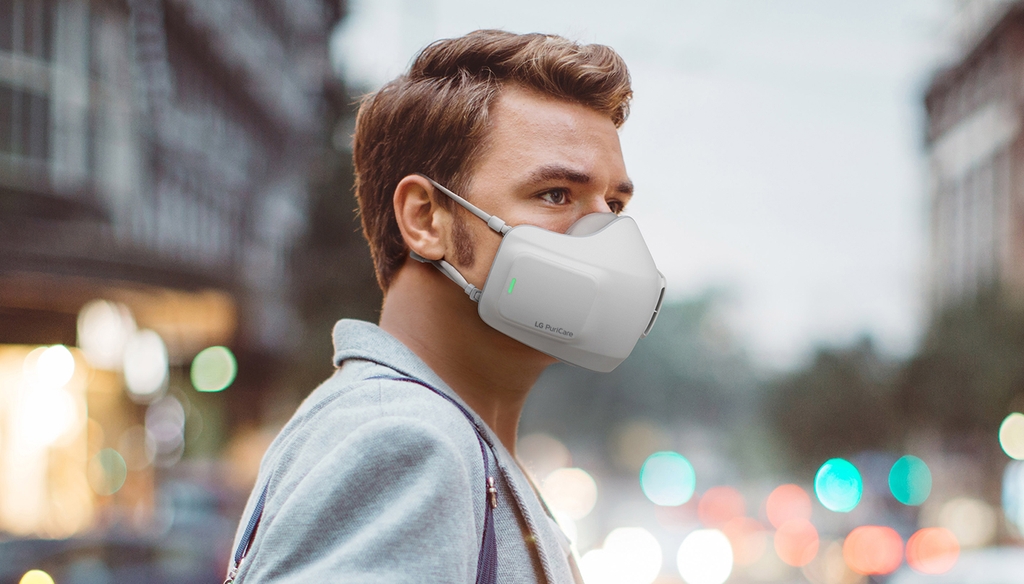