SEOUL, Aug. 27 (Yonhap) -- The South Korean baseball club NC Dinos announced Thursday they will not sign their recent draft pick due to his history of abuse against a middle school teammate.

The Dinos selected Gimhae High School pitcher Kim Yoo-seong with their territorial pick in Monday's Korea Baseball Organization (KBO) draft. In the days leading up to the draft and soon after Kim's selection, charges of physical and verbal abuse by Kim against a junior teammate on his middle school team surfaced in cyberspace. 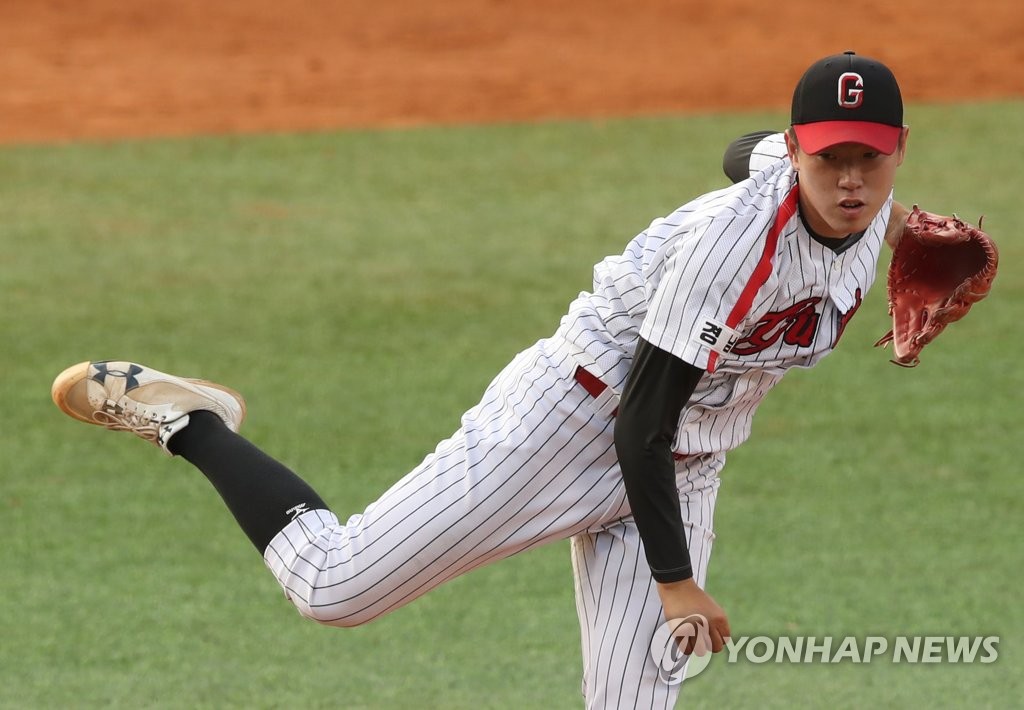 The Dinos first said they weren't aware of the claims that emerged before the draft. They said they took note of comments posted after the draft by the mother of Kim's younger teammate on the Dinos' Facebook page. It prompted the Dinos to conduct further investigation into Kim's past history.

The mother said Kim was both verbally and physically abusive against her son in 2017 while they were on the same middle school team, and that Kim and his parents never apologized for his behavior.

In July 2017, Kim was suspended for five days by his middle school. In January 2018, the local court in Changwon, the Dinos' home located some 400 kilometers southeast of Seoul, recommended the two sides settle. When that didn't materialize, the court ordered Kim to complete 40 hours of community service while also asking him to receive 20 hours of psychiatric therapy. He completed both in March 2018.

The Dinos caught flak for their shoddy background check on Kim and for their lukewarm early response to the situation in the aftermath of the draft.

On Tuesday, the day after selecting Kim, the Dinos said they would set up a meeting between Kim and his victim so he could apologize. But critics jumped on the Dinos, saying the apology should have come three years ago and that the ballclub didn't have its priorities set straight.

"Prior to our draft, we failed to look into the history of the player (Kim) as thoroughly as we should have, and we apologize for that," the Dinos said. "We'd like to apologize to the victim and his family."

At the Golden Lion National High School Baseball Tournament in June, Kim earned the top pitcher award after posting a 1.29 ERA with 21 strikeouts in 14 1/3 innings.

In the annual territorial draft, each of the 10 clubs only gets one pick. After dropping Kim, the Dinos will not have another selection, according to the KBO. But Kim is still eligible to enter the open draft in September, though other teams may choose to stay away from Kim, given his baggage. 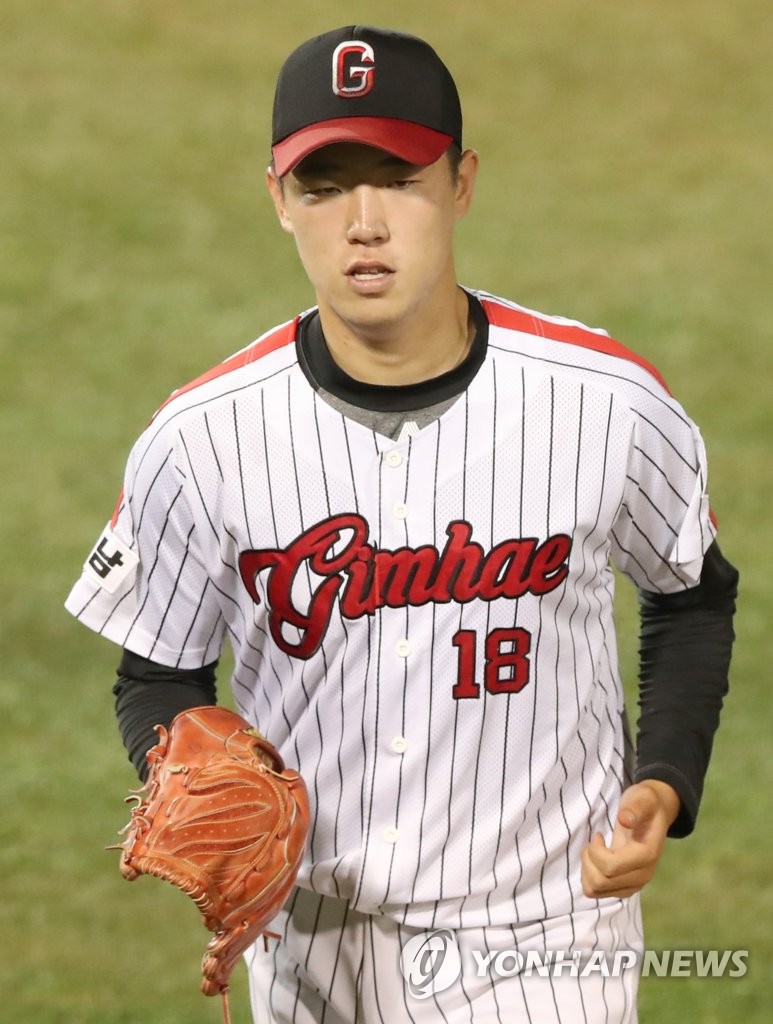