SEOUL, Aug. 27 (Yonhap) -- An appellate court on Thursday upheld a prison sentence for a doctor in the death of a baby born alive during a late-term abortion.

The obstetrician-gynecologist, whose identity was withheld, was arrested and indicted for not providing any medical care to preserve the life of a child who survived an abortion procedure at the doctor's clinic in Seoul in March 2019. The baby's mother was in her 34th week of pregnancy.

In April 2020, a lower court sentenced the doctor to 3 1/2 years in prison for homicide, illegal abortion, the desecration of a human corpse and medical law violations. The accused was also barred from practicing medicine for three years.

The Seoul High Court on Thursday upheld the prison sentence but found the defendant not guilty of performing abortion. It cited a Constitutional Court ruling in April 2019, which declared the country's abortion ban unconstitutional and demanded the parliament revise related laws by the end of this year.

Accordingly, the court also canceled the decision to suspend the doctor's license.

"The defendant carried out the abortion procedure though the defendant expected the fetus at 34 weeks of gestation to come out alive. Even though the baby was born alive and burst out crying, the defendant killed the baby by not taking any protective measures and damaged the corpse," the high court said.

"The defendant had no right to kill a newborn even if the mother requested an abortion," the court added. 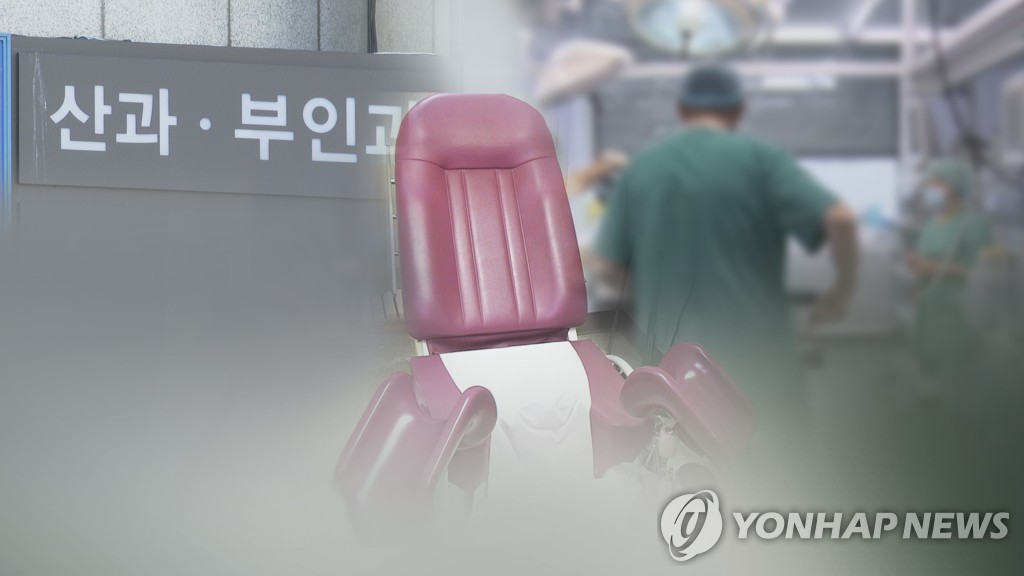