With the latest figures, the city's COVID-19 caseload totaled 3,532 as of midnight, according to the data by the Korea Centers for Disease Control and Prevention and the city government.

Two died, raising the death toll to 19. Both were residents in their 80s.

Virus cases in the capital have sharply spiked following cluster infections related to churches and a mass rally in central Seoul on Aug. 15. Daily cases have mostly remained in the triple digits after dipping to 97 on Sunday. On Wednesday, it hit a record 154. 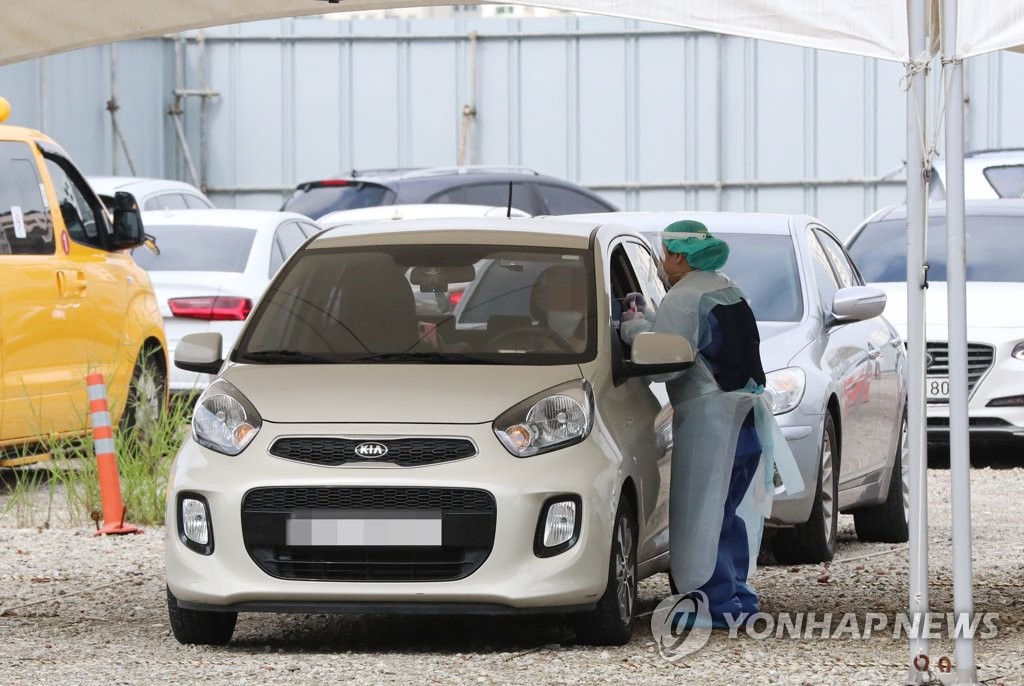 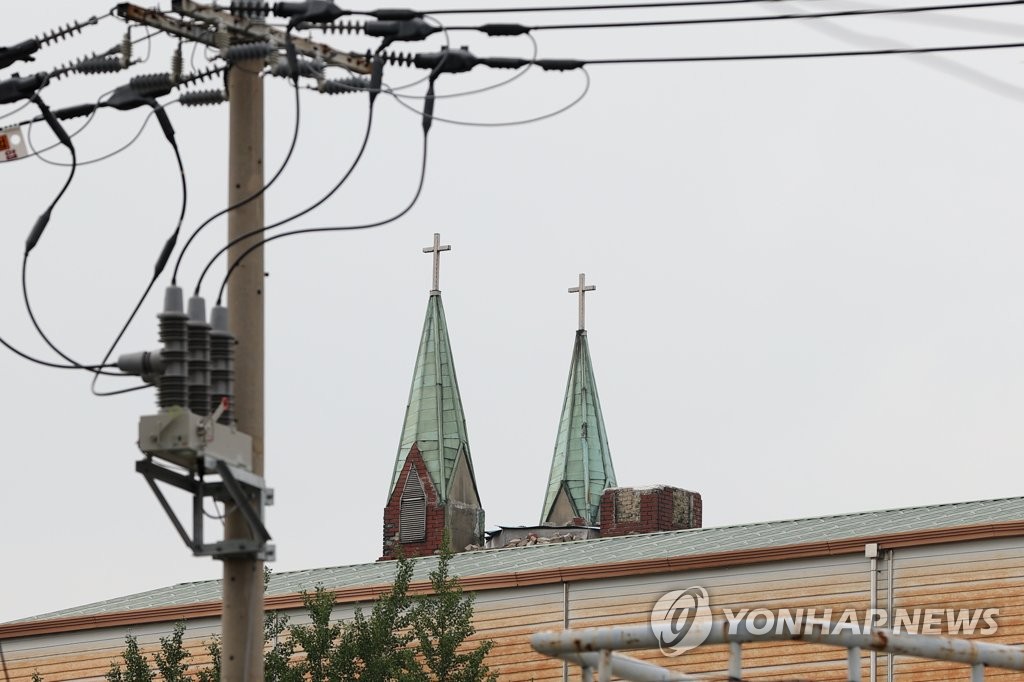 Fourteen new cases were traced to Sarang Jeil Church in northern Seoul, which has been at the center of the recent COVID-19 resurgence in South Korea. Cases related to the church totaled 567 as of midnight.

Also among the new cases were infections at an apartment complex in the southwestern Seoul ward of Guro. Four new cases were identified, including two among residents and two at a meat factory where a resident works. 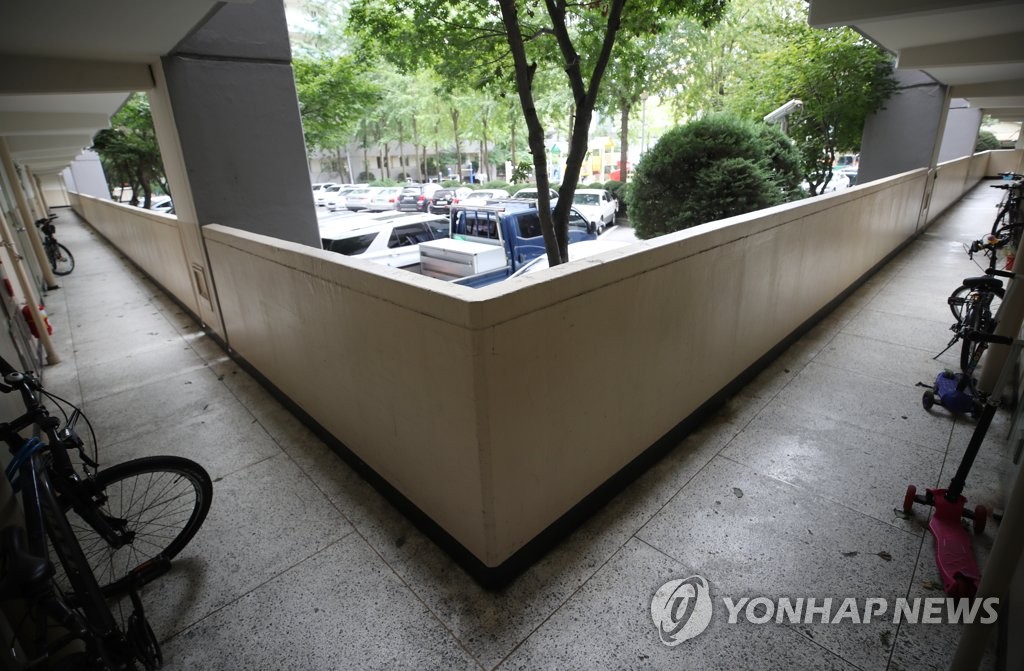 City officials said health authorities have yet to determine the exact source of infection. An on-site search showed that samples collected from the apartment's ventilation shafts all tested negative.

"We plan to check with the first patient and run a detailed epidemiological study, such as a survey, to find the infection route," Park Yoo-mi, the city's director of public health, said in a daily press briefing.

"We will conduct additional simulations on the ventilation facilities while searching for the infection route, including elevators, considering all possibilities," Park said.

In the northern Seoul ward of Nowon, a church emerged as a new cluster of infections.

A total of 21, including churchgoers and their families, have tested positive since the first patient was identified Saturday, according to the ward office. Health authorities are testing more than 360 for possible infections. 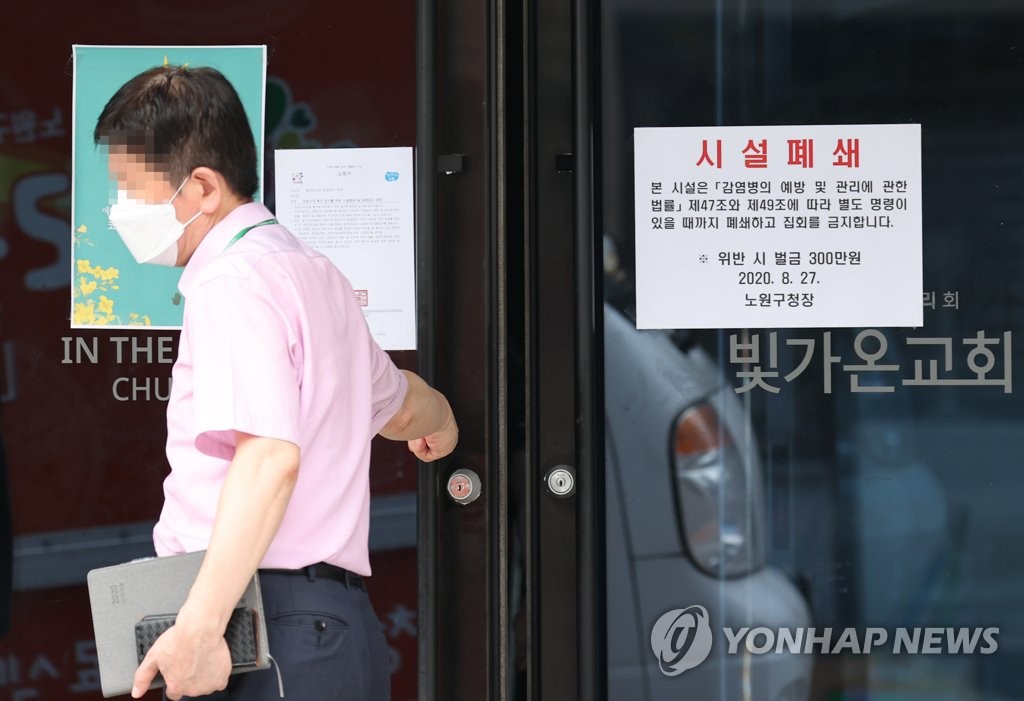 In an effort to block the new coronavirus from further spreading, the city announced that it will be extending a ban on all rallies of 10 or more people.

The measure, which is stricter than the current Level Two social distancing guidelines in place for the whole country, was introduced after infections spiked following mass rallies.

Park said the measure will be extended for another two weeks until Sept. 13.