"We regret the sudden resignation announcement by Prime Minister Abe, who has long played many roles for the development of South Korea-Japan relations," Cheong Wa Dae spokesman Kang Min-seok said in a statement.

The South Korean government will continue cooperation with the new Japanese prime minister to promote friendly bilateral ties, he added.

The statement came shortly after Abe made public a plan to step down for health reasons. He has been suffering from a recurrence of ulcerative colitis, which led him to quit the job in 2007, just one year into his first term.

Under Abe's second tenure, relations between Seoul and Tokyo have been at a low ebb over the issues of Japan's sexual enslavement of Korean women and forced labor during World War II. Korea was under its colonization from 1910-45. 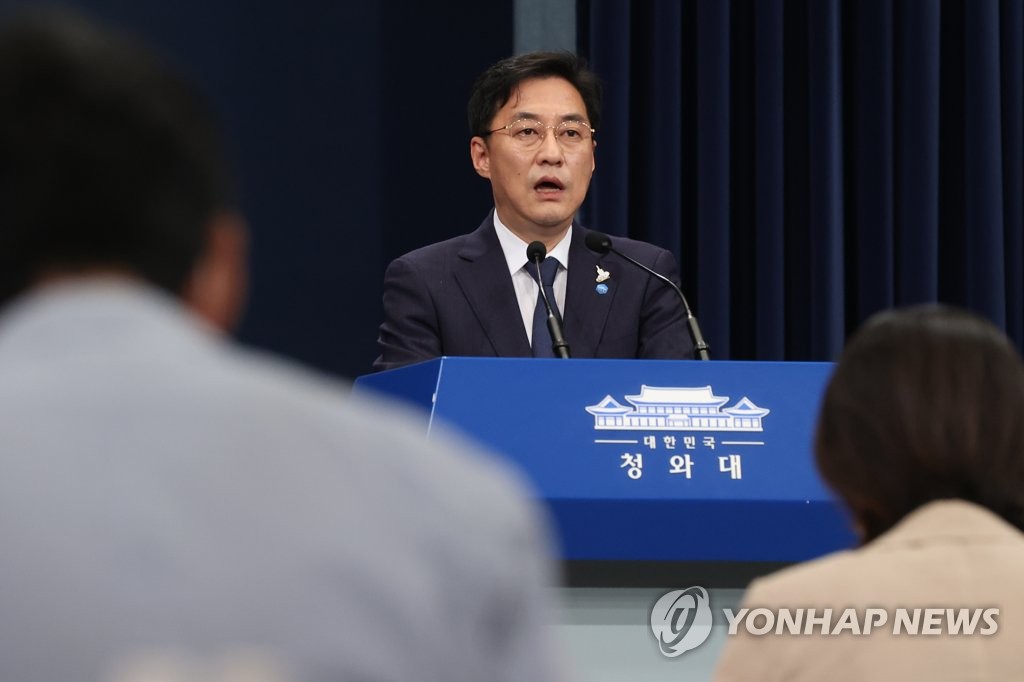