SEOUL, Aug. 29 (Yonhap) -- North Korea on Saturday broadcast a series of mysterious numbers, presumed to be an encrypted message to its spies in the South, for the first time on YouTube.

A video clip was posted on the state-run Radio Pyongyang's YouTube account, in which a female announcer read what she described as "an information technology review assignment of the remote education university for No. 719 expedition agents." 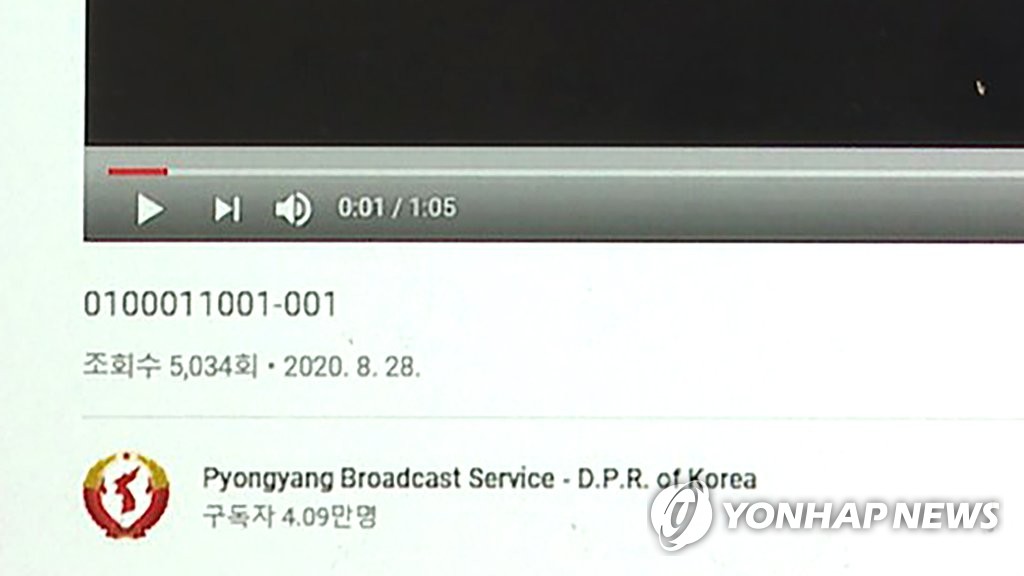 North Korea has broadcast such seemingly random numbers via radio since the Cold War era, as recently as March 7 and 13.

But this is the first time that Pyongyang has used the global video-sharing platform to send the apparently coded messages.

The video attracted more than 10,000 views, but it was later deleted for unknown reasons.

Pyongyang had suspended such broadcasts in 2000, when the two Koreas held a historic summit, and resumed them in June 2016, when South Korea was ruled by then-conservative President Park Geun-hye.

Experts were divided over whether the North's broadcasts were aimed at sending instructions for espionage missions. Some analysts said the move was a deceptive strategy aimed at sparking tension within South Korea. 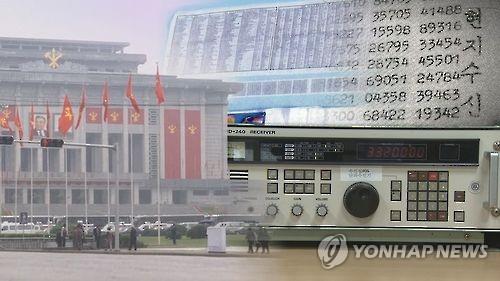