SEOUL, Aug. 30 (Yonhap) -- The city of Seoul on Sunday designated this week as a "week of standstill" for nearly 10 million citizens in its latest measure to fight the spread of the new coronavirus in the capital area.

During the "10 Million Citizen Standstill Week," which runs from Sunday to next Sunday, citizens are advised to remain at home and stay away from social gatherings as much as possible, Seo Jeong-hyup, the city's acting mayor, said in an online press briefing.

"This is a time of burden sharing. ... Over the next week starting today, I ask you to thoroughly abide by quarantine requirements with a resolution to almost sacrifice your everyday routines," the acting mayor said.

If the virus' rapid spread is not contained now, the economy could face a terrible situation, he said, pleading with citizens to join the city's prevention efforts.

As the country's daily tally of new COVID-19 cases has been in the triple digits for nearly two weeks, the government toughened its social distancing requirements last week, restricting the business hours of restaurants, bakeries and franchise cafes in Seoul and the broader capital areas.

These restrictions took effect Sunday and will last until next Sunday.

"In line with the government's stricter social distancing requirements ... the city of Seoul plans to work to curb nighttime gatherings and eating out by citizens (during the designated week)," Seo noted.

The city will put its special focus on social gatherings by young people after people aged between 20-40 accounted for 38.5 percent of all COVID-19 cases confirmed in the past week.

On Sunday, South Korea reported 299 new COVID-19 cases, with 203 identified in the greater Seoul area, raising the total caseload to 19,699, according to the Korea Centers for Disease Control and Prevention (KCDC). 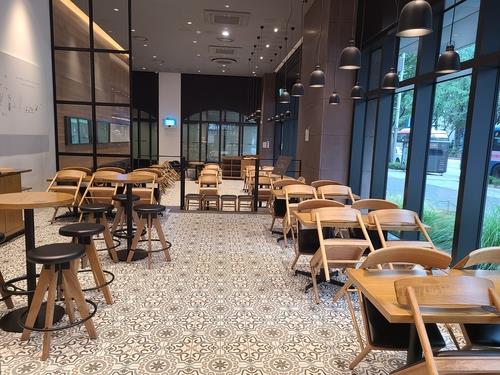 Seoul imposes 'week of standstill' to fight spread of COVID-19

Seoul imposes 'week of standstill' to fight spread of COVID-19