SEJONG, Sept. 1 (Yonhap) -- The 2021 fiscal spending proposal plan underscores a firm stance by the government that fiscal policy should play a bigger role in the nation's economic recovery from the coronavirus pandemic and job creation.

The increase is based on forecasts that total state revenue will rise 0.3 percent next year to 483 trillion won and tax earnings will fall 3.1 percent to 282.8 trillion won in 2021 as the pandemic hit earnings from corporate tax.

Next year's budget spending also heralds a greater fiscal role in South Korea's economy, which is reeling from an unprecedented impact from the pandemic.

South Korea's economy slid into recession for the first time since 2003 as exports plunged due to the pandemic.

"Our fiscal policy has played the role of a strong prop for the nation's economy to timely cope with a crisis," Finance Minister Hong Nam-ki told reporters, citing three rounds of extra budget worth 59 trillion won this year to help cushion the economic impact of the virus. 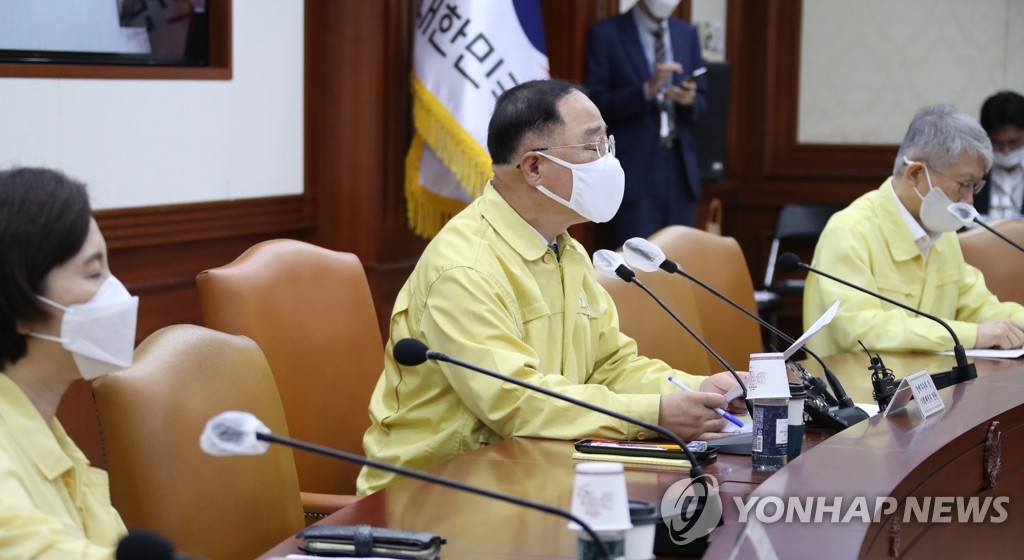 Hong admitted that fiscal soundness "will be somewhat weakened," but fiscal policy should play an active role for the economy to swiftly recover from a wartime situation, like this pandemic.

The expansionary fiscal policy, among other things, is clearly aimed at pushing for Korean New Deal projects to boost economic growth after the pandemic wanes.

In July, the government said it will invest 160 trillion won by 2025 under the bold stimulus package that will create 1.9 million jobs and kick-start the coronavirus-hit economy.

Unlike conventional infrastructure projects, the deals feature 28 projects that will transform the nation's fossil fuel-reliant economy into an eco-friendly one and increase state investment in artificial intelligence and fifth-generation (5G) telecommunication services.

The projects are aimed at laying the groundwork for economic growth in the long term, while cushioning the economic blow from the pandemic and hastening an economic recovery.

A total of 21.3 trillion won was earmarked for the projects next year and such projects are expected to create 360,000 jobs, ministry officials said.

Under the budget proposal, another 8.6 trillion won will be spent to create or protect two million jobs, according to the ministry.

The bulk of the 2021 budget will go to the health, welfare and labor sectors, with the total allocated hitting a record 199.9 trillion won. 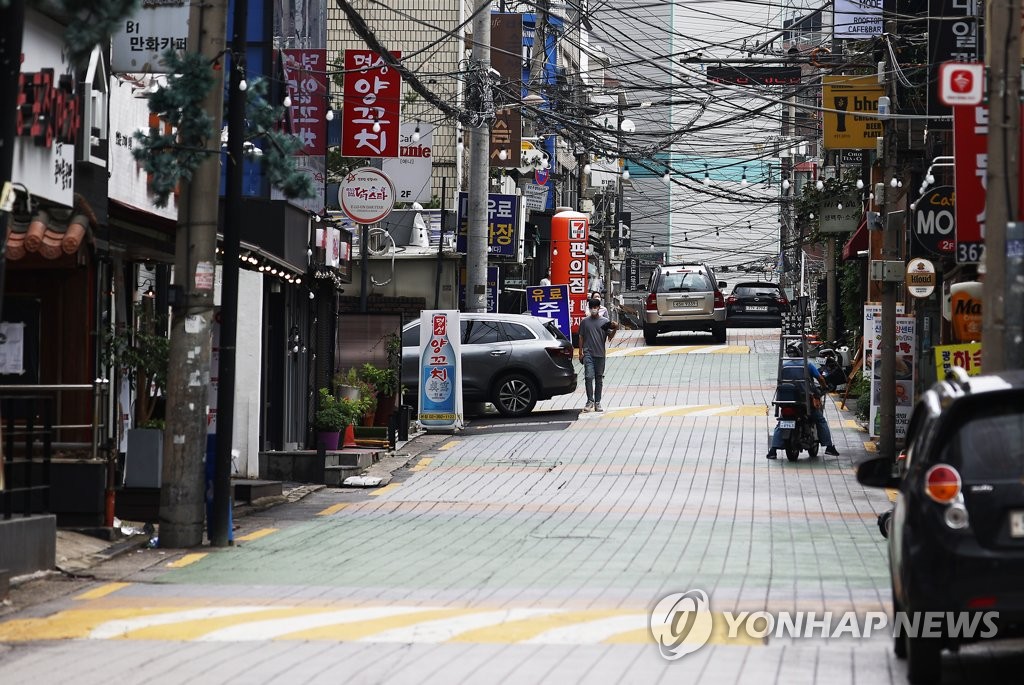 The expansionary fiscal policy has raised concerns that the country's fiscal deficit will widen in the coming years if the planned spending does not bring about higher economic growth.

The finance ministry said it put more focus on fiscal expansion next year but secured fiscal soundness at the same time by carrying out fiscal restructuring.

Hong said the government review the need to draw up the fourth extra budget this year if the nation raises social distancing rules to the highest level amid a resurgence of the new coronavirus.

Whether to raise the distancing rules to Level 3 will be a "big variable" as the government considers drawing up a fourth extra budget, Hong said.