SEOUL, Aug. 31 (Yonhap) -- With an eye toward a better future, the worst team in South Korean baseball this season drafted an infielder with an offensive upside on Monday.

In this format, the three worst clubs from the previous season are allowed to either select a prospect from their regional pool or pick someone from outside their local markets. This is designed to achieve more competitive balance for clubs coming off a down year. 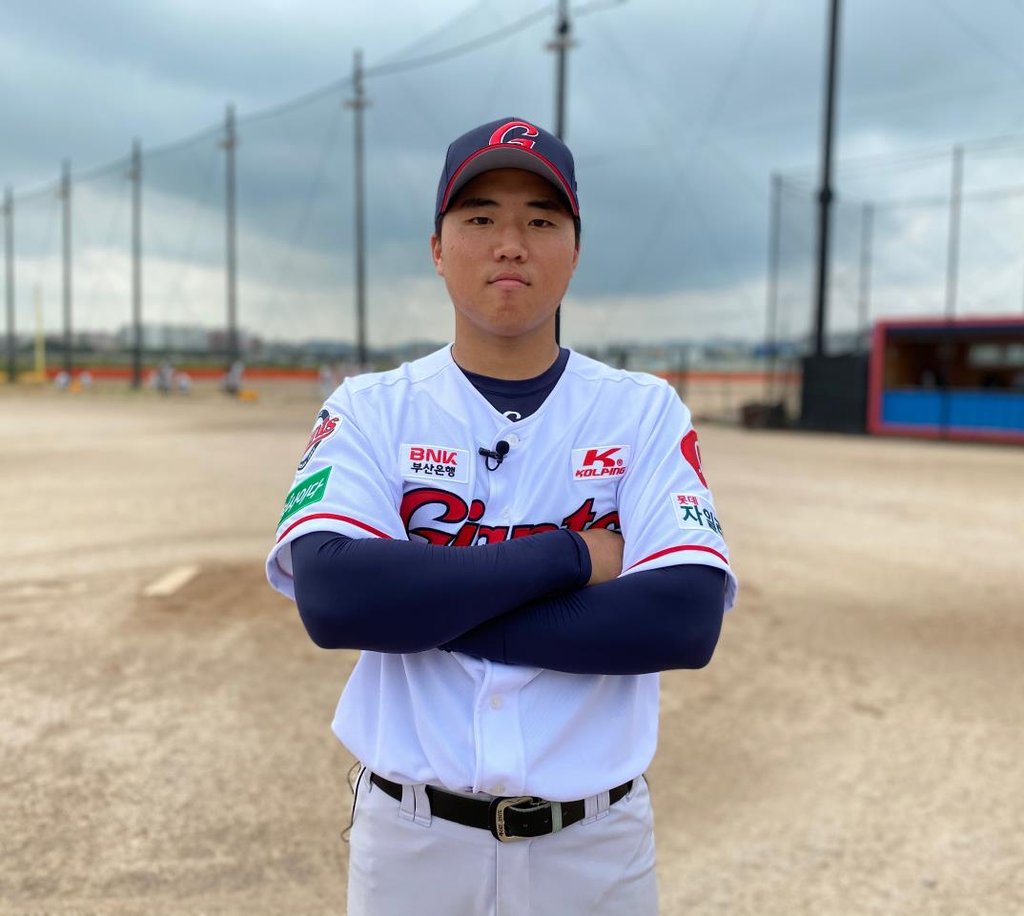 Eight of the 10 teams made their regional picks last Monday, while the Eagles and the Lotte Giants, who finished ninth and 10th in 2019, chose not to draft a player from their local pool and instead selected someone from outside their home cities of Daejeon and Busan, respectively.

While the Eagles picked a player from the Giants' home city, the Giants themselves reached into the market in Suwon, Gyeonggi Province, for Jangan High School catcher Son Seong-bin.

The Eagles aren't immediately short of infielders, with second baseman Jung Eun-won, third baseman Roh Si-hwan and shortstop Ha Ju-suk all getting regular playing time in their early 20s to mid 20s. But Jung and Roh will need to complete their mandatory military service at some point, and the Eagles don't have much in the way of their backups, aside from unproductive 30-somethings Song Kwang-min and Oh Sun-jin. 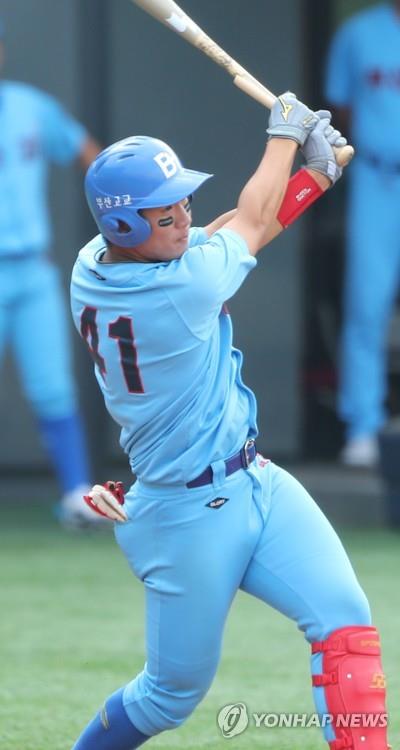 The Giants, a team that has been in need of a catcher for several years now, went with the 18-year-old Son. The team said Son has a strong arm and agility, and also praised his consistency and high baseball IQ on both offense and defense. The Giants added they see Son as a five-year development project.

The Giants had made no secret of the fact that they had eyes on another out-of-town talent, infielder Na Seung-yeop from Seoul-based Duksoo High School. But Na, considered the top infield prospect in this year's class, announced earlier this month he would instead sign with a major league club, with the Minnesota Twins as the likely destination. That forced the Giants to change course.

The Giants' catchers this season collectively rank last with a .191 batting average, three home runs and 28 RBIs. Four different players have appeared behind the plate for the Giants this season, with Kim Jun-tae and Jeong Bo-keun carrying the bulk of the duty.

The free-for-all amateur draft will follow in September. This is the penultimate year for the territorial draft.