WASHINGTON, Sept. 1 (Yonhap) -- BTS became the first South Korean artist to land at No. 1 on Billboard's main singles chart in the United States on Monday. 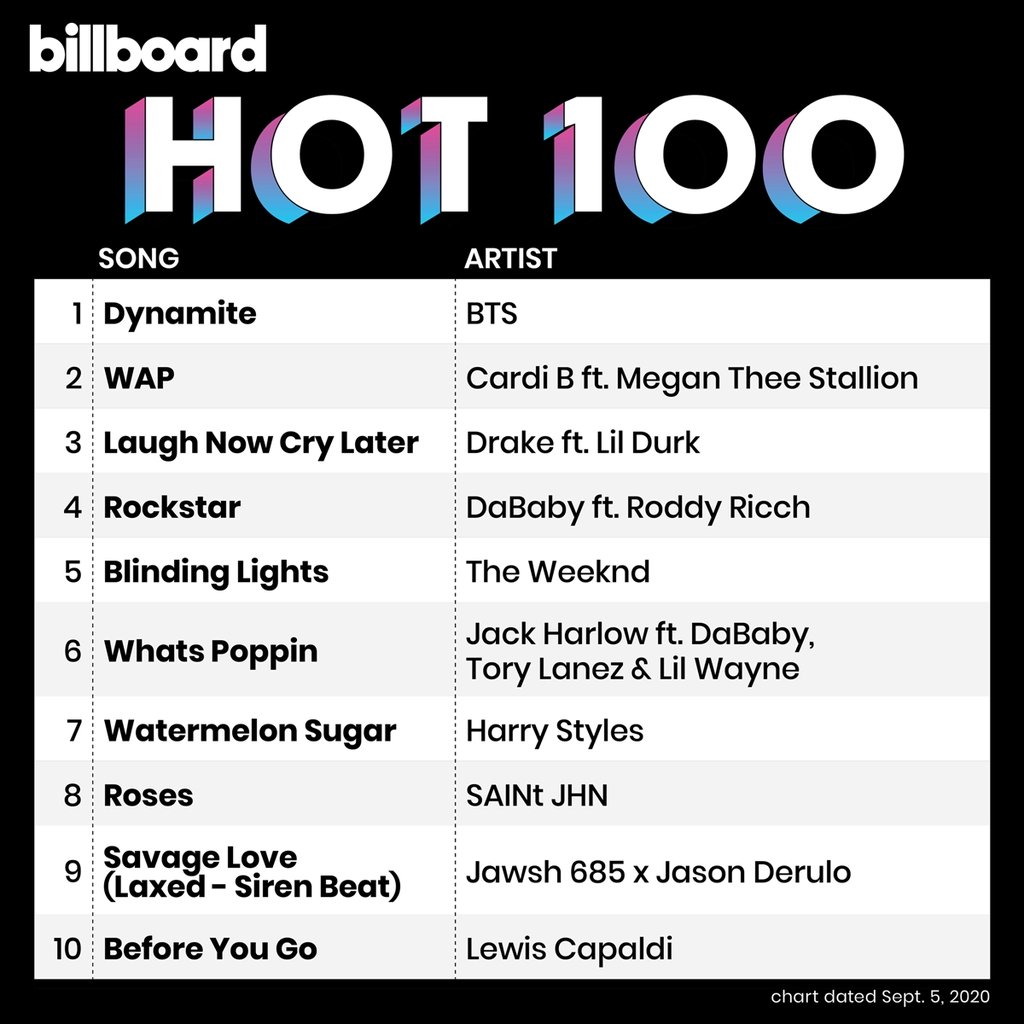 According to Billboard, only 43 songs in history have achieved the rare feat of debuting at No. 1 on the Hot 100. 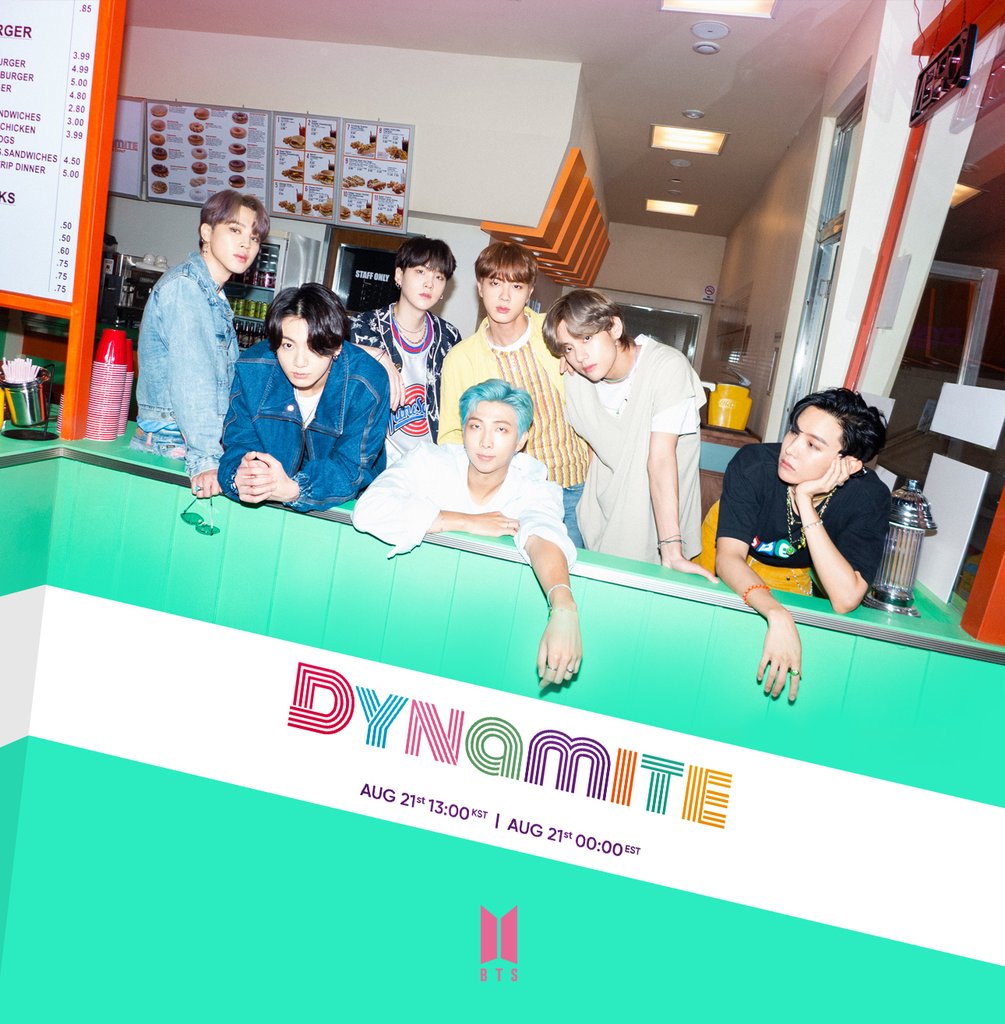 "I still can't believe it, as if I'm dreaming. We thank the composers who presented us with a great song. We believe all of our accomplishments are achieved together with ARMY," group leader RM said. 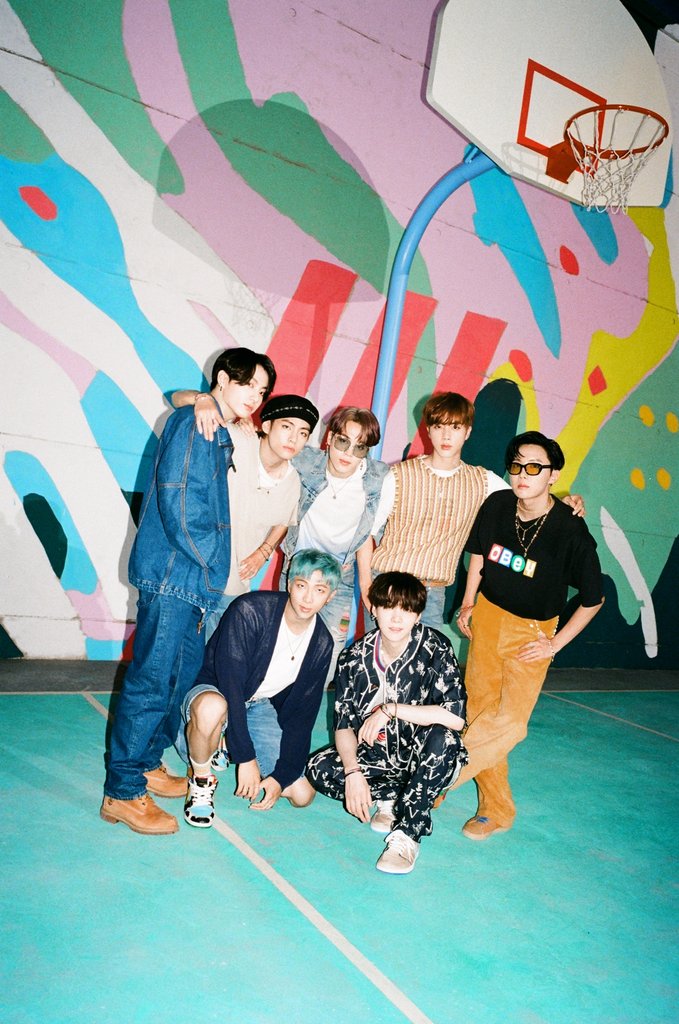 Celebrities at home and abroad congratulated BTS for making history through social media.

"The chart score card seems to be insufficient in proving their actual worth. Nonetheless, I'm so proud that I'm at a loss for words," Lim said. 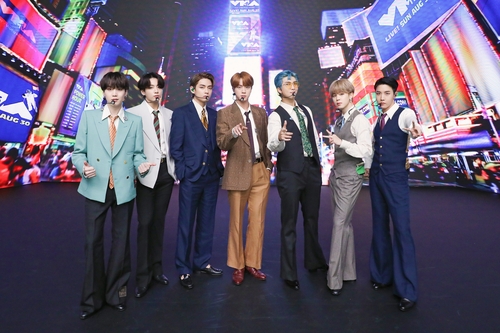