The country's real gross domestic product (GDP) contracted 3.2 percent in the April-June period from the previous quarter, according to preliminary data from the Bank of Korea (BOK).

The 3.2 percent contraction marks the biggest on-quarter drop since a 3.3 percent retreat posted in the last three months of 2008, it noted. 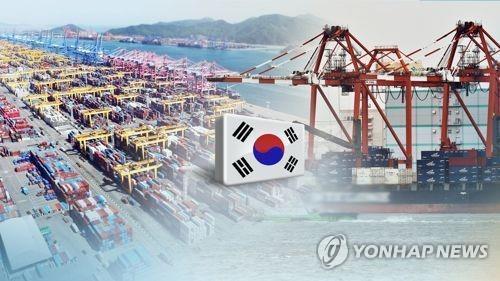