SEOUL, Sept. 1 (Yonhap) -- The environment ministry said Tuesday it has asked for a 16.1 percent increase in its budget for next year to better deal with flood control and fine dust while pushing for an ambitious Green New Deal.

If approved by the National Assembly, it would mark a record 11.1 trillion-won (US$9.3 billion) budget for the environment ministry, compared with 9.5 trillion won for this year.

Nearly half of the budget, or 4.5 trillion won, is set to be earmarked for a pan-government Green New Deal. The environment ministry's budget accounts for 56 percent of the total budget. 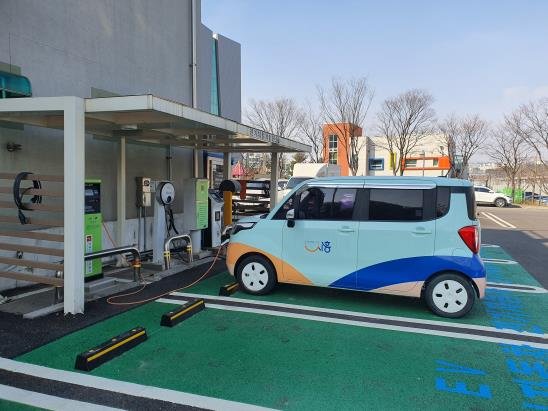 Under the project, the ministry plans to install charging facilities for electric cars, while increasing distribution of electric and hydrogen-fueled vehicles. It also aims to make cities more resilient to climate change, and help companies and facilities go greener.

Following a scandal over larva found in tap water in Incheon, west of Seoul, the ministry plans to spend around 141.1 billion won over the next two years to improve water purifying facilities.

Some 236.8 billion won has been flagged to better counter the country's annual monsoon season by enhancing weather forecast technology and installing facilities for flood control. 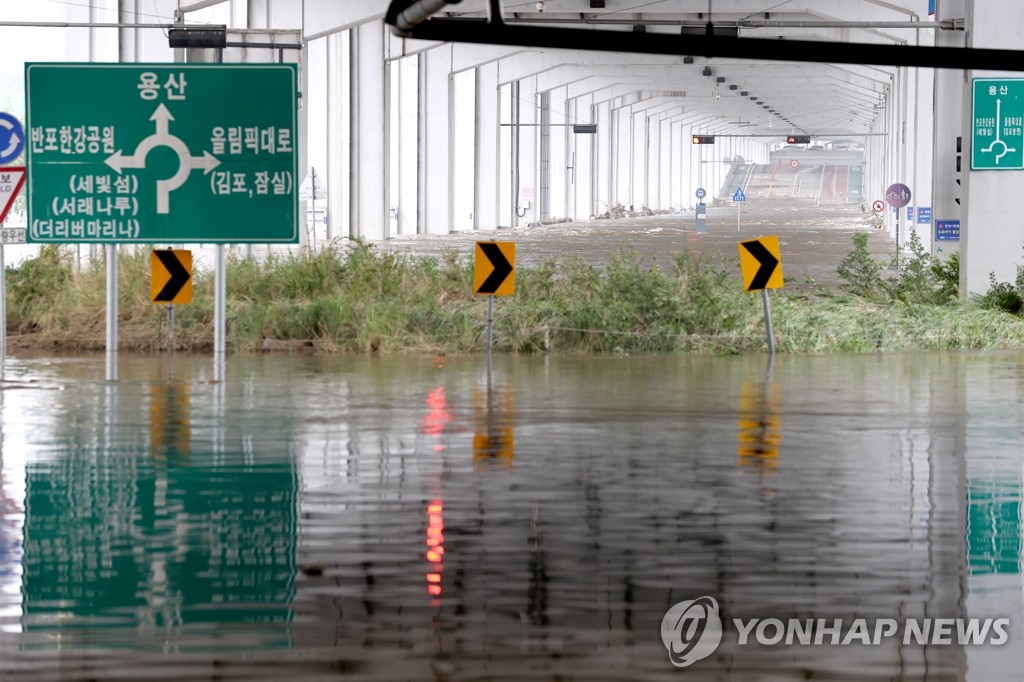 Fine dust will continue to be a key agenda item. The ministry plans to expand its budget for satellite operation from 2.2 billion won to 8.3 billion won in order to better use data on fine dust.

Part of the budget will be flagged to set up fine dust shelters and air curtains to protect citizens from the hazardous dust particles.

Some 17.4 billion won will be earmarked for remote surveillance facilities, such as drones, to increase the country's capacity to contain the new coronavirus, according to the ministry. 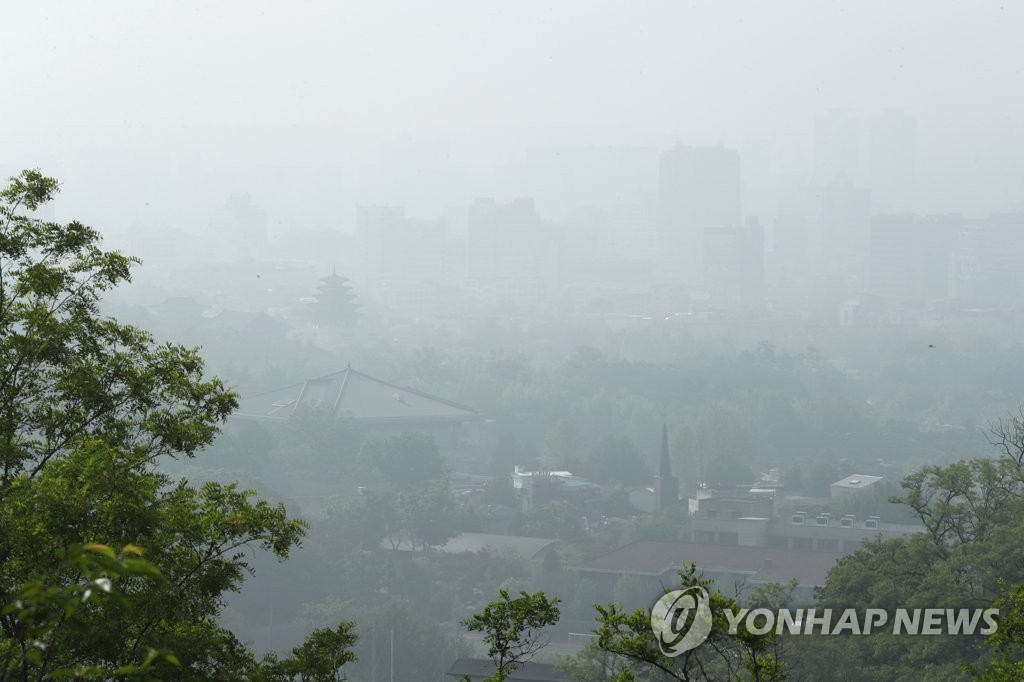