SEOUL, Sept. 1 (Yonhap) -- Prosecutors indicted Samsung Group heir Lee Jae-yong without physical detention Tuesday for his role in controversial merger and accounting fraud allegations, in the latest development of the tumultuous legal saga that has dogged him for years.

Lee, the vice chairman of Samsung Electronics, was charged with stock manipulation, violations of capital market laws and external audits and breach of trust in relation to the 2015 merger between two Samsung affiliates, Cheil Industries Inc. and Samsung C&T, and alleged accounting fraud at the pharmaceutical unit of Samsung Biologics.

The investigation team led by senior prosecutor Lee Bok-hyun said in a press release Tuesday that they reached a conclusion that judicial judgment is necessary in the case, given "the clear-cut facts supported by evidence, the gravity of the case and the need to resolve the public's suspicions surrounding the case." 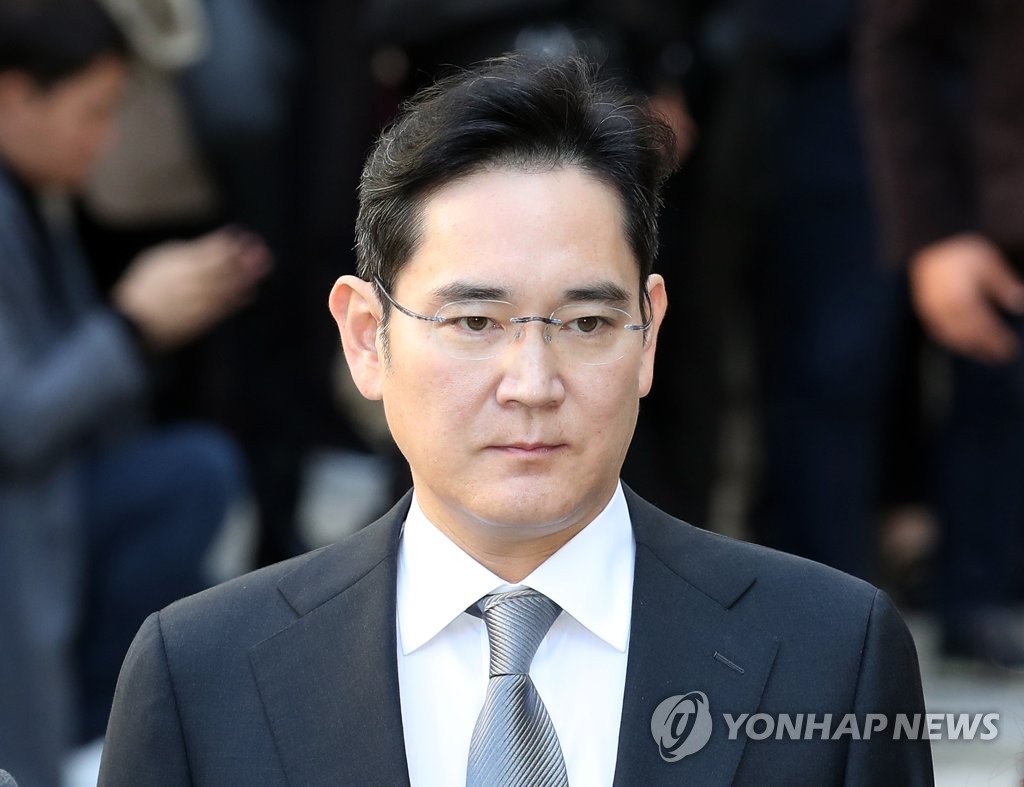 Prosecutors suspect that Lee was involved in a companywide scheme to plan the merger and fraud in a way to take over control of the country's biggest conglomerate from his ailing father, Lee Kun-hee, who suffered a heart attack in 2014.

He has consistently denied the allegations since the investigation started in November 2018. 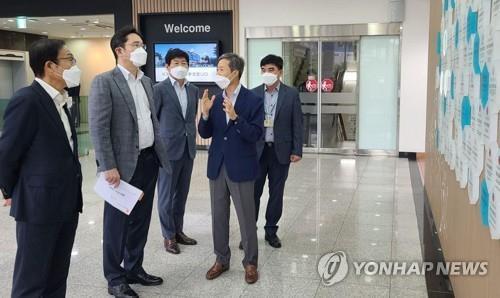 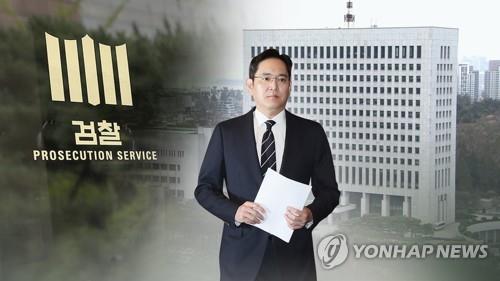